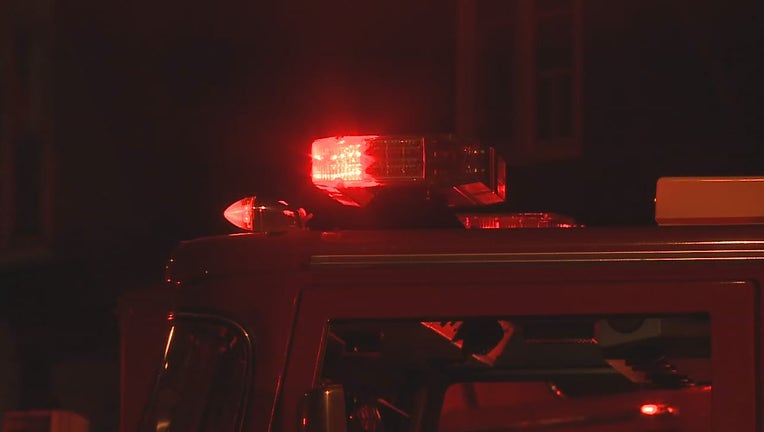 OCONOMOWOC, Wis. - A woman was found deceased in a second-floor bedroom of a condo unit in Oconomowoc late Thursday, March 31.

Firefighters were dispatched to the condo on Lake Country Court in Oconomowoc shortly before midnight on Thursday.

The initial call for service started as a request for an ambulance from a resident. It was upgraded to a structure fire with residents trapped. While responding, the Waukesha County Communications Center was informed the fire in the unit was "mostly out, but the condo had heavy smoke."

Oconomowoc police arrived on the scene first. They made entry into the residence. But due to heavy smoke and heat, they had to evacuate.

Firefighters arrived a short time later and were able to locate the resident. She was found deceased in a second-floor bedroom. Another resident was assessed for smoke inhalation on the scene.

Officials say the fire was isolated to a single unit of the condo complex. The cause of the fire remains under investigation. A news release says smoke detectors in the condo were not in working order -- and did not alert the residents to the fire.

The Western Lakes Fire District requested the assistance of the Bureau of Alcohol Tobacco and Firearms (ATF) in this investigation.

Another chance of snow Saturday morning

Snow is in the forecast once again but this time the impacts will be minimal.