MILWAUKEE -- Nine people in Wisconsin have now been tested for the Wuhan coronavirus. Cases have been confirmed in more than two dozen countries -- including the United States. The World Health Organization has declared it a global health emergency. 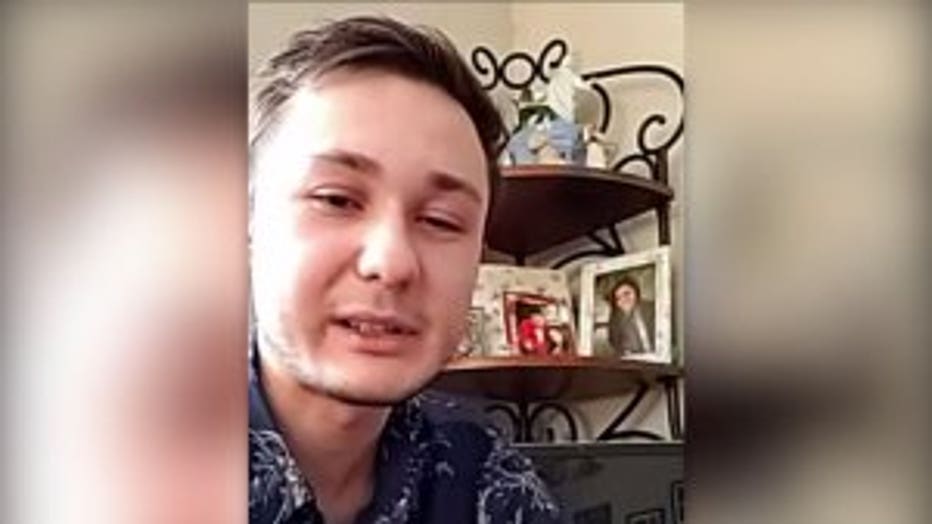 The White House on Friday, Jan. 31 announced that anyone who poses a risk of transmitting the Wuhan Coronavirus will be temporarily suspended from entering the U.S.

Additionally, the U.S. Department of State issued a "Level 4" advisory urging people not to travel to China. FOX6 News spoke with one Oak Creek man who arrived back in the states this week.

The college student helped paint a clearer picture of what the mood is currently like in China. This, as almost 10,000 people worldwide have been infected with the Wuhan coronavirus -- and the death toll has surpassed 200.

"I could never have anticipated such a crisis," said Nate Hecimovich. "Everybody is scared, and everybody is wearing masks."

Nate Hecimovich is from Oak Creek, and is a college senior at NYU Shanghai -- with plans to graduate this spring. Shanghai is about a nine-hour drive from Wuhan. Still, when Hecimovich returned to China on Jan. 20, he said the coronavirus outbreak was worsening rapidly. 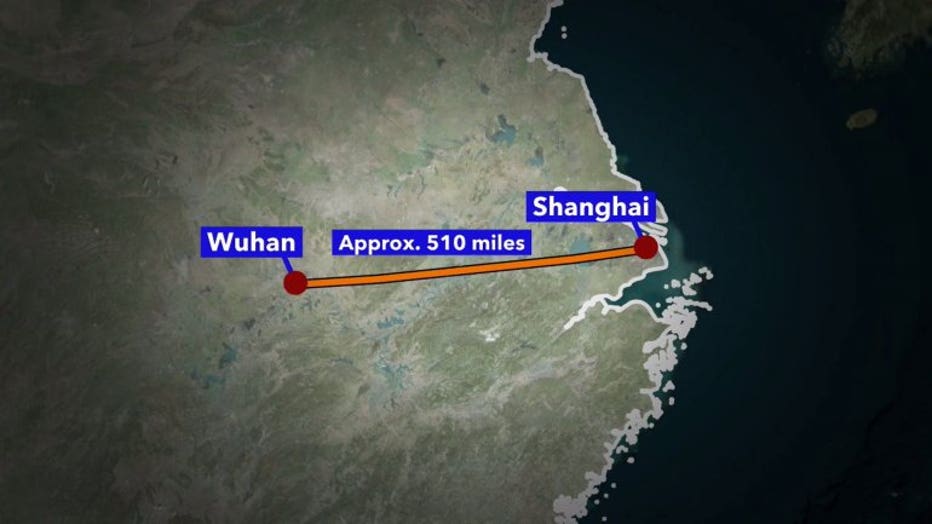 "Once I got there, the situation started to deteriorate rapidly... more and more people in Wuhan started to get sick," said Hecimovich. "Outside of my apartment, there's a little pharmacy. Not that big at all. But there's lines of 1,500 people going down the block, because masks are sold out." 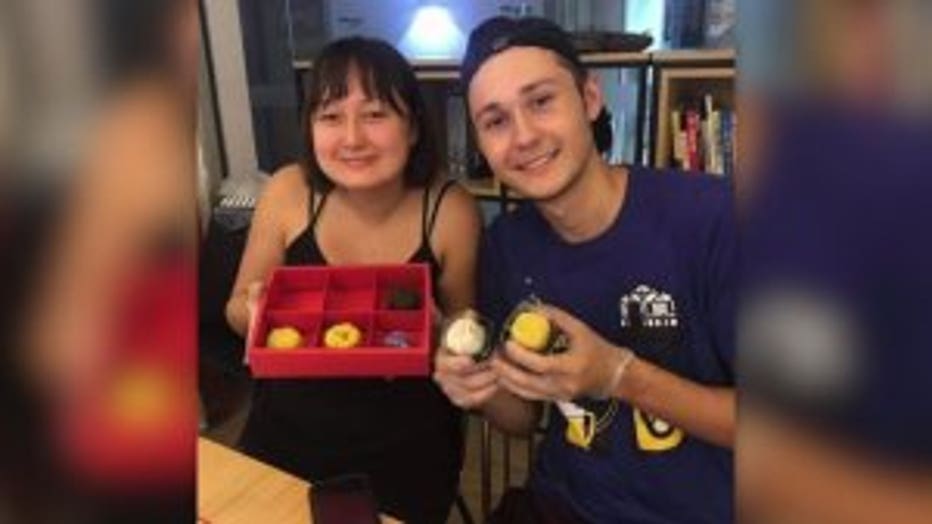 "The line to get through customs was longer than I've ever seen it before. It was like an exodus of people," said Hecimovich.

Hecimovich said he is not showing any signs or symptoms of the Wuhan coronavirus; however, since the virus has an incubation period of up to 14 days, FOX6 News interviewed him by video chat Friday.

"I also want to rally support," said Hecimovich. "I feel terrible knowing all the people that are still there, my Chinese friends and their families that are stuck in their apartments. Not knowing what's next."

Hecimovich said he will be completing his spring semester online. 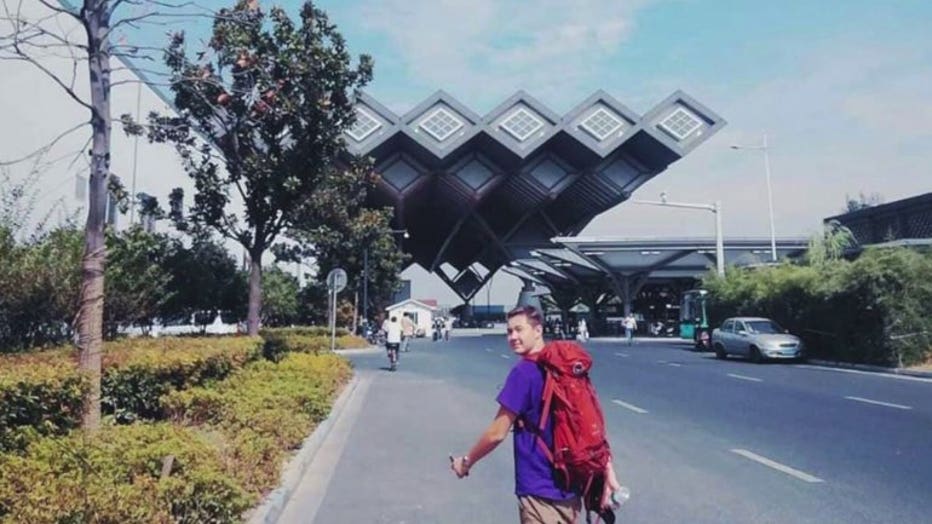 As of Friday, Jan. 31, there were seven confirmed cases of the Wuhan coronavirus in the U.S., but so far, none are in Wisconsin.

Currently, nine people in Wisconsin have been tested for the virus, according to the Wisconsin Department of Health Services. Two people tested negative -- while seven others are awaiting their results.