RACINE COUNTY-- A mother is relieved her son won't face any more charges. The teen was caught on camera attacking a Racine County corrections officer inside the Racine County Jail. 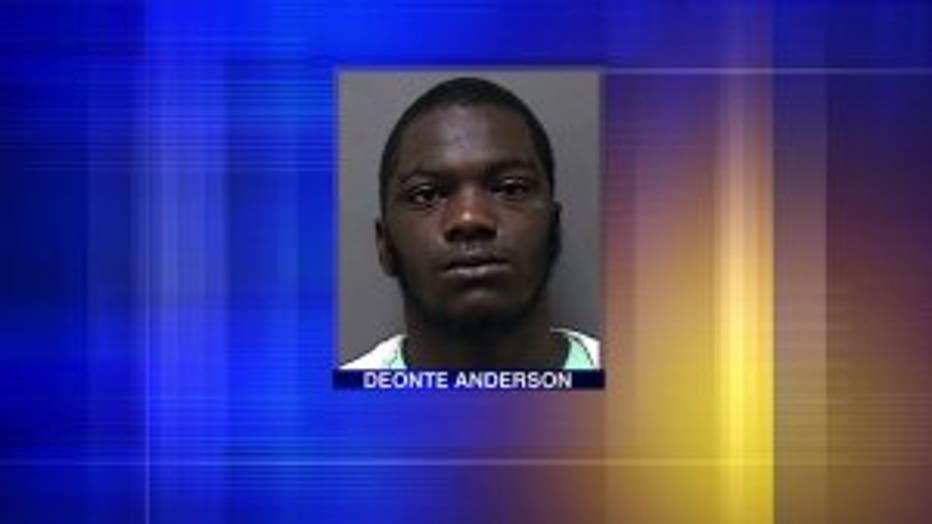 He was found not guilty by reason of insanity.

"I'm happy someone heard me," said Evelyn Anderson. "This is a child with mental history."

Anderson's son, 17-year-old Deonte Anderson, may soon be out of the Racine County Jail. He's been an inmate there for months. He was charged with robbery, but while on the inside, he was caught on camera attacking a corrections officer. 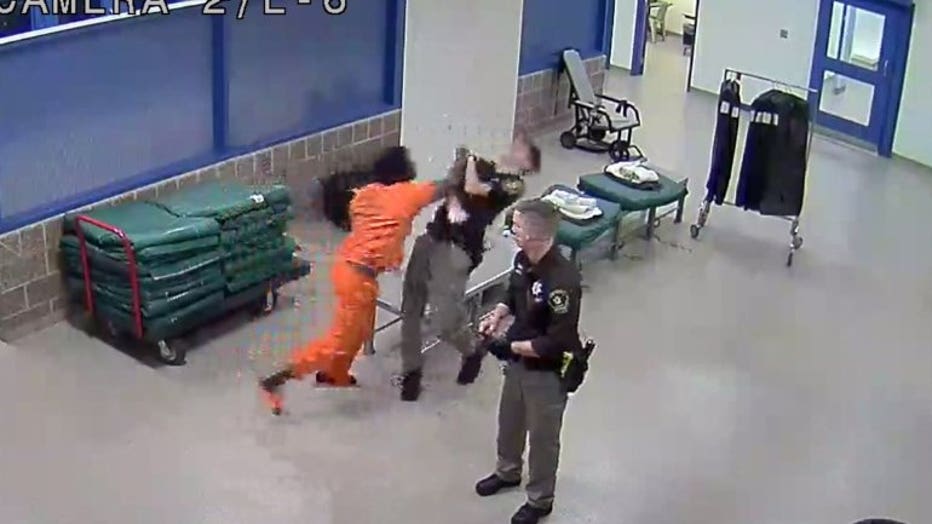 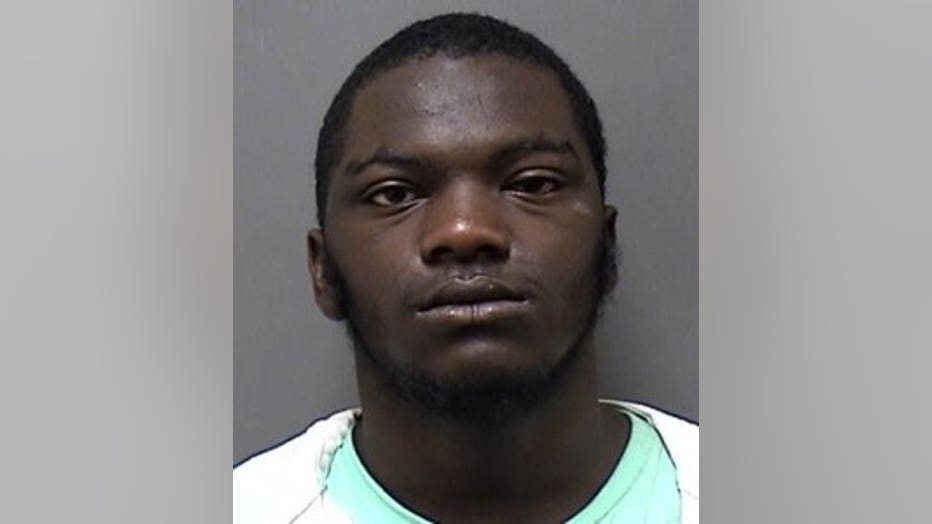 "Despite our best efforts and our training, the inmate got the jump. He was unpredictable and sucker-punched the officer," said Sheriff Schmaling.

On Thursday, November 10th, a judge ruled Anderson not guilty by reason of insanity.

His mother told FOX6 News he's been dealing with mental illness for some time. 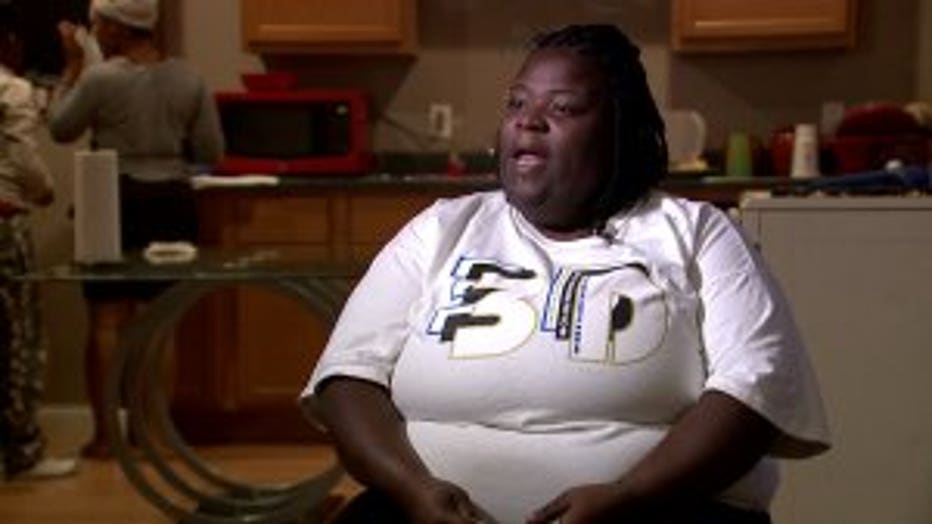 "Bipolar, schizophrenic, homicidal, suicidal. He talks to himself, or has some friends that no one else knows," said Evelyn Anderson.

She claims his attack on the officer was brought on by abuse in jail.

"They were making his condition and his problem even worse behind closed doors," said Evelyn Anderson.

When asked about the allegations, Sheriff Schmaling told FOX6 in a statement:

Evelyn Anderson said she'll continue to stand by her son. 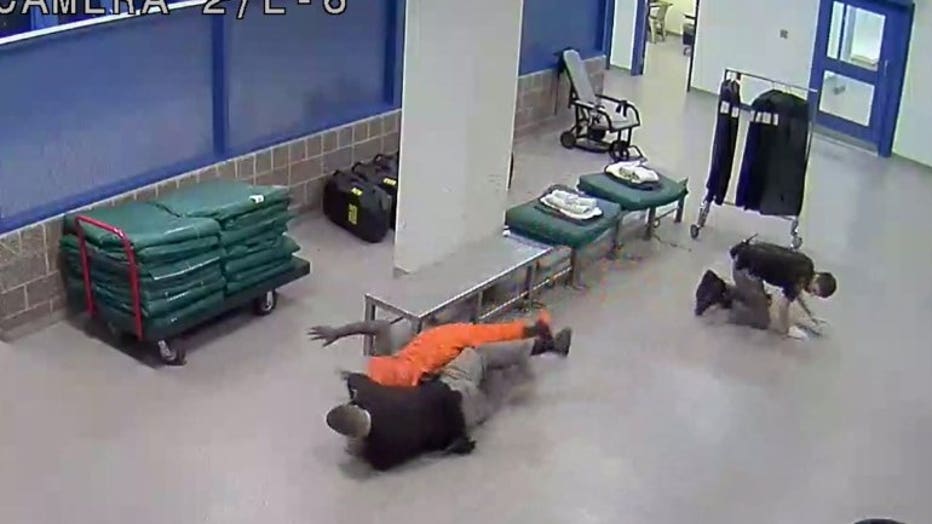 Attack in the Racine County Jail

Sheriff Schmaling said given the violent nature of the offense, he has concerns about how quickly the not guilty by reason of insanity ruling was made in this case.

Deonte Anderson remains in custody and will have a review hearing in December.