RACINE -- Once a "hot spot" both state and nationwide, Racine has flattened its own COVID-19 curve over the last few weeks. But the next few weeks are critical, experts say. Between new data following the Fourth of July holiday and looser restrictions.

For the first time in a few weeks -- the National Guard is back outside Festival Hall, testing more than a thousand people this week for COVID-19. All in anticipation... 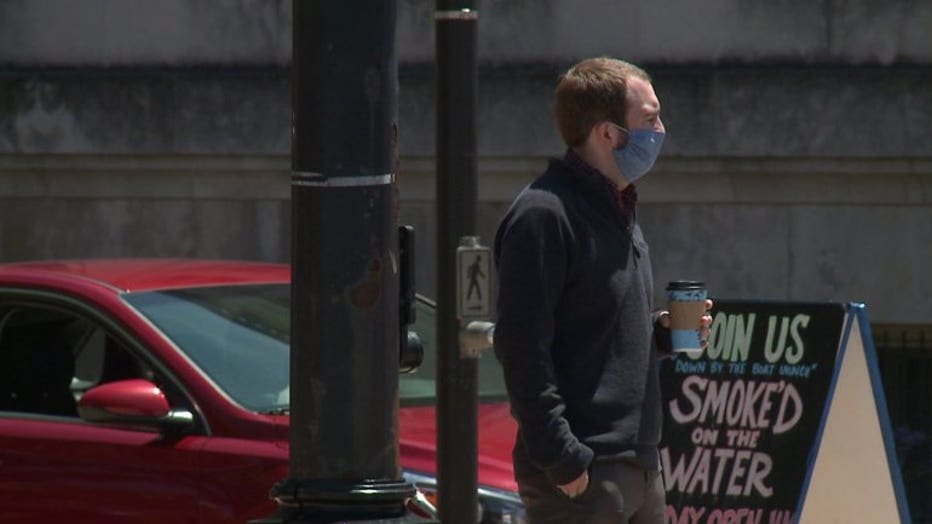 While the rate of positive tests has flattened, which health officials attribute to the "Safer Racine" limits in place, they say now is not the time to ease up on social distancing, wearing a mask and doing your part to limit the spread of COVID-19. 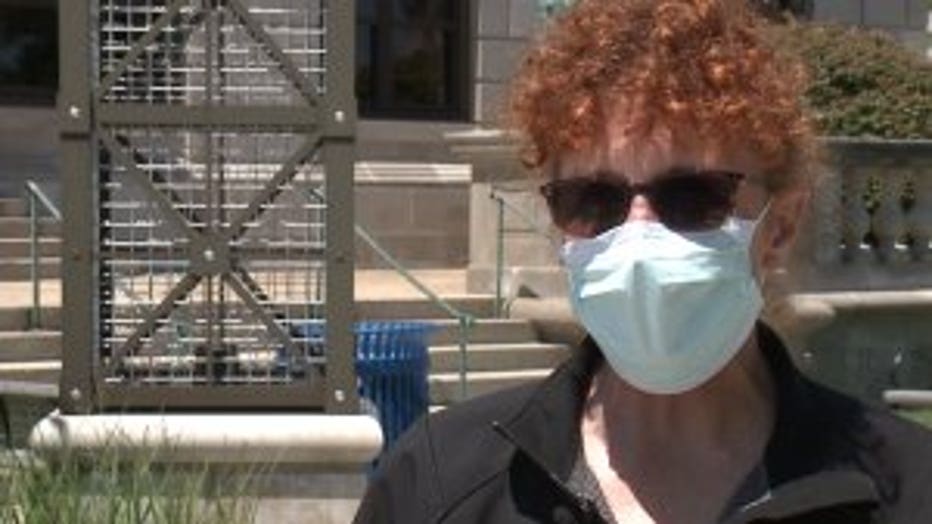 "Just because we're not seeing those spikes that we just saw just 6-8 weeks ago -- it was not that long ago -- it can happen again," Racine Health Administrator Dottie-Kay Bowersox said.

And for Racine in particular, the few weeks following holidays have posed problematic.

First, a jump in cases and then...

"We saw an increase in our emergency room visits and our hospitalizations, and it's exactly those dates, after Easter, after Mother's Day, after the first warm day that we had." 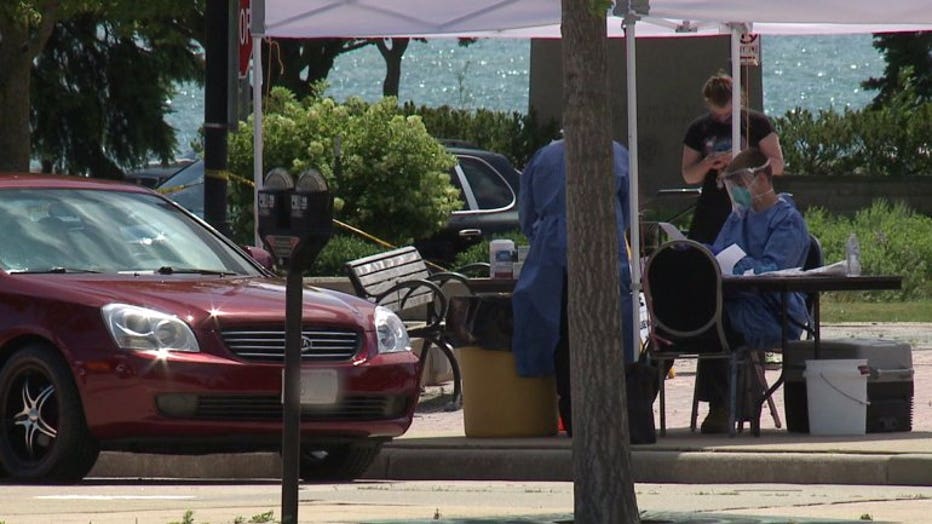 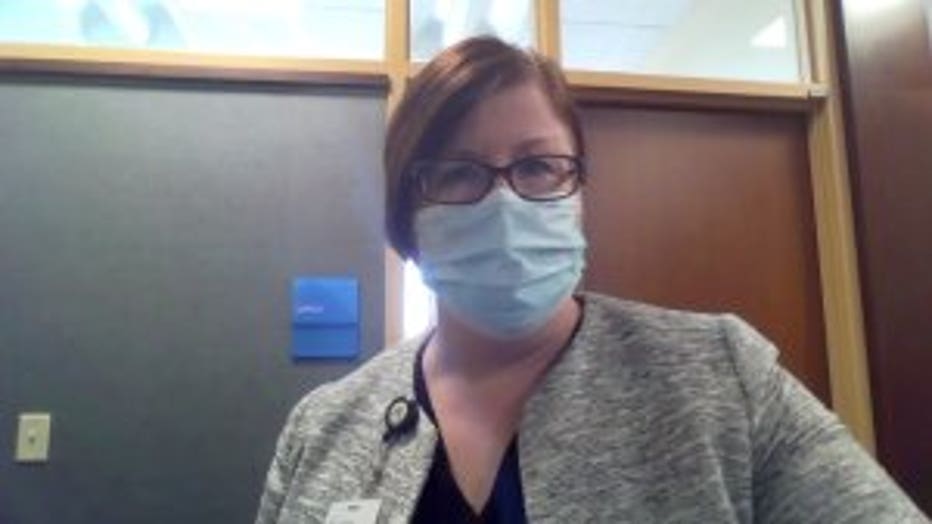 But still, those on the front lines are watching closely and asking for vigilance.

"If there's any other opportunity we have to reduce the likelihood of spread and have even just one more person not have to be hospitalized to this and face the detriment associated with this disease, we want to see that happen," McManmon said.

Both health officials say these next few weeks are critical. The data will show just how well the current restrictions are in place, especially with a return to school just a month-and-a-half away.