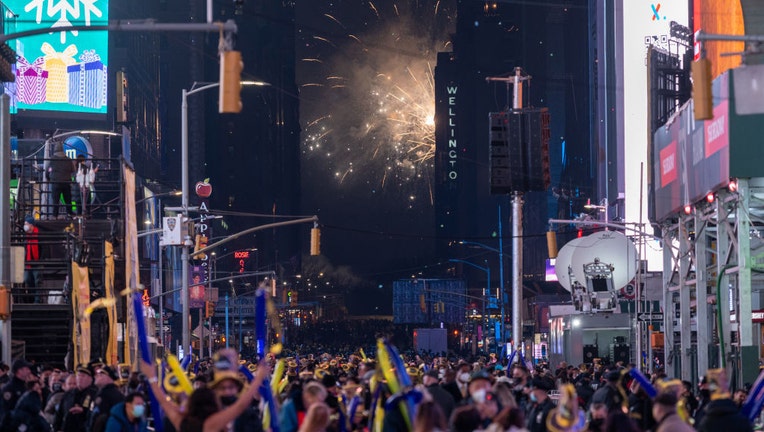 That marks a 0.9% increase in the world population over the past year. During January 2023, 4.3 births and two deaths are expected worldwide every second, the Census Bureau said.

The U.S. is projected to have a birth every nine seconds and a death every 10 seconds in January 2023. Net international migration is expected to add a person to the U.S. population every 32 seconds. The combination of births, deaths and net international migration increases the U.S. population by a person every 27 seconds, according to the Census Bureau.