The good news is that the solution isn’t to eat less produce but rather to choose from the wide variety of fruits and vegetables that pose the least risk.

Fruits and vegetables are some of the healthiest foods we can eat.

But a new report from Consumer Reports reveals that they sometimes come with potentially harmful levels of pesticides. 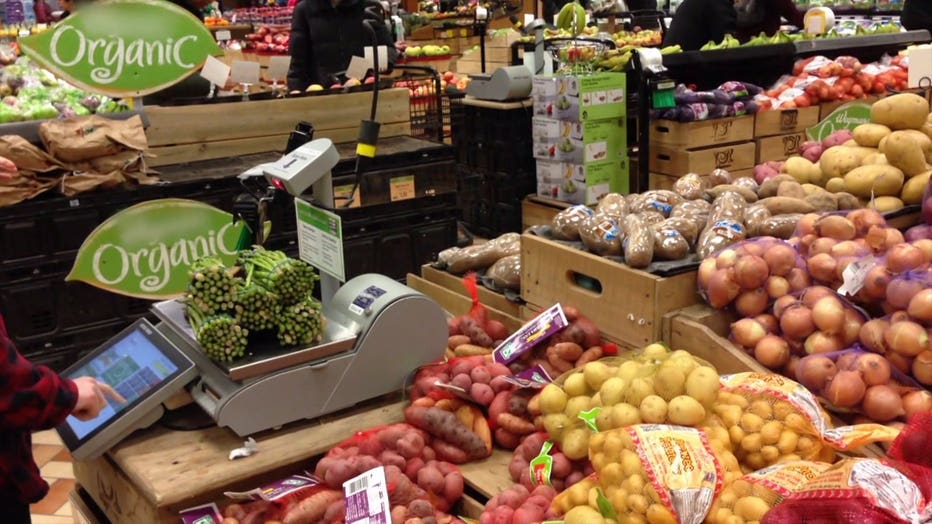 The good news is that the solution isn’t to eat less produce but rather to choose from the wide variety of fruits and vegetables that pose the least risk.

Consumer Reports analyzed government data from tests on fruits and vegetables collected from 2014 to 2018.

In some cases the results were concerning, with CR’s experts finding pesticide amounts that exceeded what’s considered safe.

But most of the time, even when pesticides were found on produce the levels weren’t worrisome.

And while industry groups say that pesticide residue on food doesn’t pose a risk, some research has linked long-term, low-level exposure to cognitive development, ADHD, and even cancer. 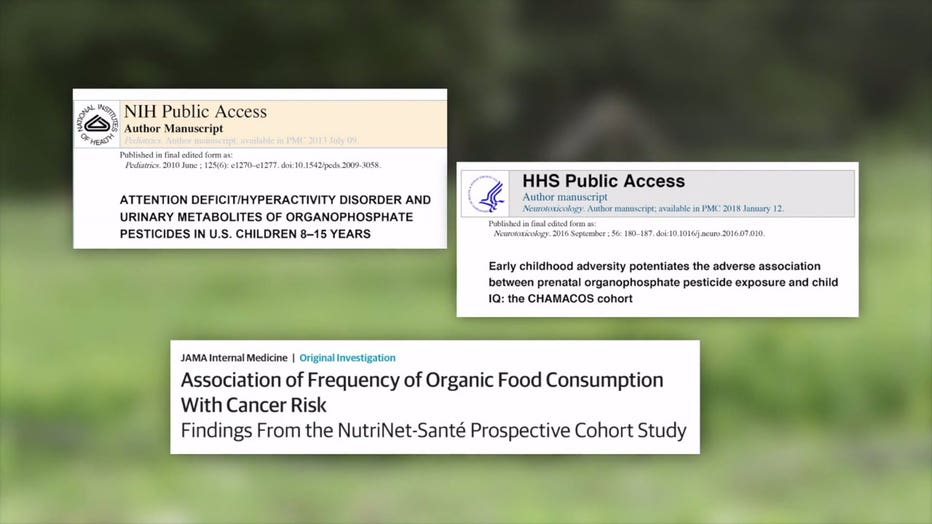 Because most Americans don’t eat the recommended daily amount of vegetables (at least 2 1/2 cups) and fruits (2 cups), it’s important they make the best choices.

Consumer Reports' ratings range from Excellent to Poor, and it recommends you try to buy fruits and vegetables that are rated Excellent, Very Good, or Good. 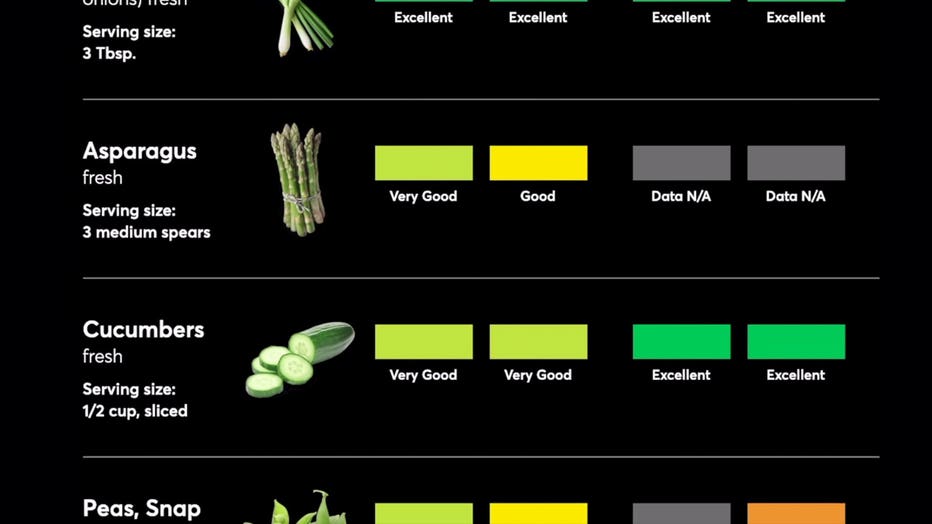 While many nonorganic produce fell into those categories, others, like fresh green beans, potatoes, and fresh peaches, received CR’s worst scores, meaning you should always try to buy organic in those instances if possible.

And Consumer Reports recommends that for nonorganic produce rated Fair or worse, everyone—but especially pregnant women, infants, and young children—eat organic versions instead if they can afford it and if it’s available. 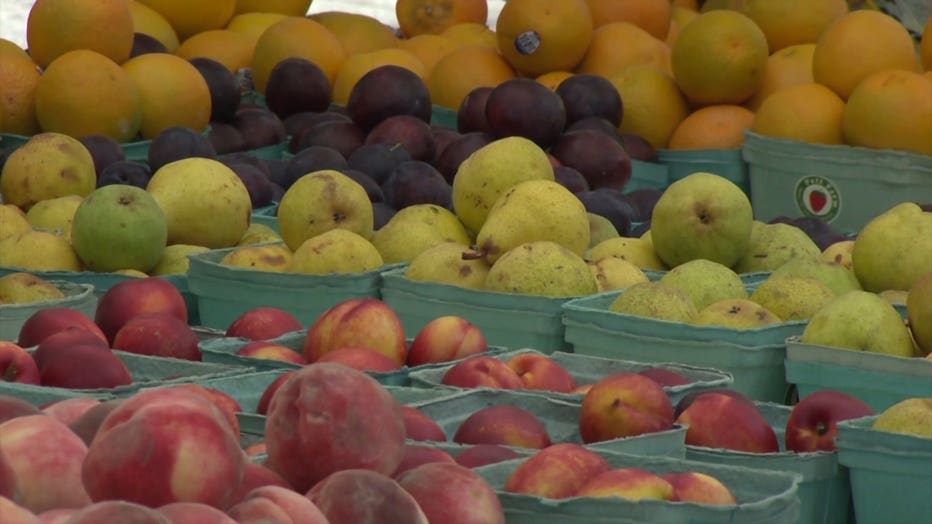 There are ways to save on organic, such as shopping sales and stocking up.

And when you can't find a good price, you can make smart substitutions by referring to the ratings.

For example, choose high-rated broccoli instead of low-rated green beans.