WAUKESHA -- A report produced by End Domestic Abuse Wisconsin was released on Monday, Sept. 23 -- and it shows 47 people in Wisconsin lost their lives to domestic violence in 2018.

End Domestic Abuse Wisconsin has been producing the annual report since 2000. A news release indicates the following:

"Since 2005, firearms have killed more people in domestic violence homicides in WI than all other methods of killing combined. Firearms were the method of homicide in 65 percent of the 2018 cases, despite the fact that 29 percent of the perpetrators were legally prohibited from owning one, many due to previous charges of domestic violence." 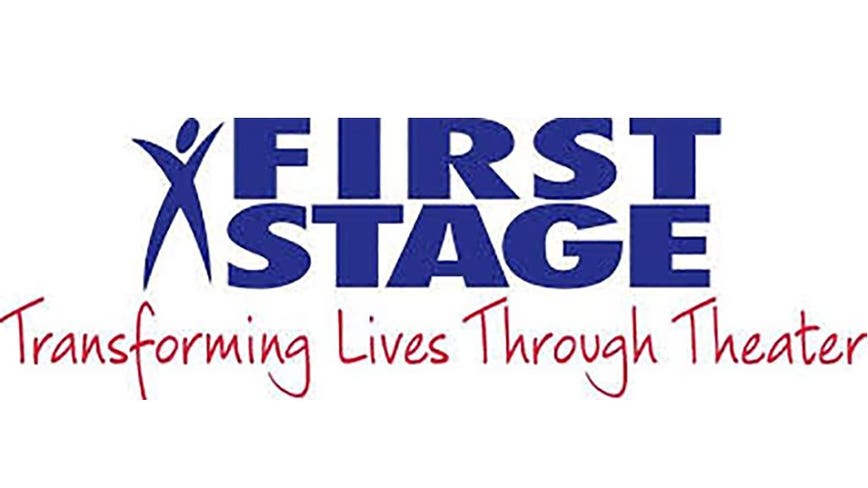