MILWAUKEE -- A new organization is teaming up with the Milwaukee Bucks to recruit, train and place workers in jobs in and near the new Bucks arena and connect them with employers. The group is known as MASH -- which stands for the Milwaukee Area Service and Hospitality Workers Organization.

"It's the best thing that's happened to the City of Milwaukee in, I'd say, over the last 30 years," said Jeffrey Greer, SEIU Local 1.

That is the reaction from Greer after finding out that the Bucks are keeping true to the team's word to employ people who live in his neighborhood. 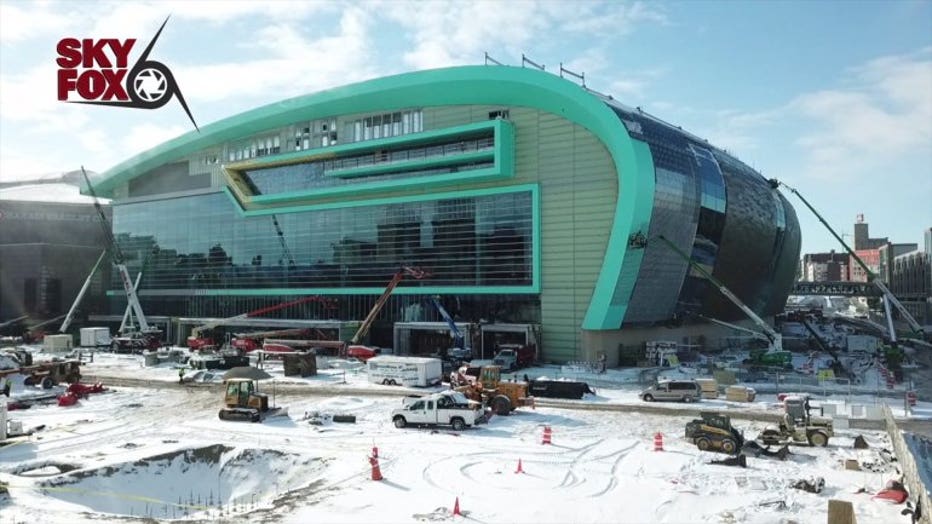 When the Bucks began to build the new arena, they made a promise to employ people who live in the city. MASH is the team's solution to making that happen. 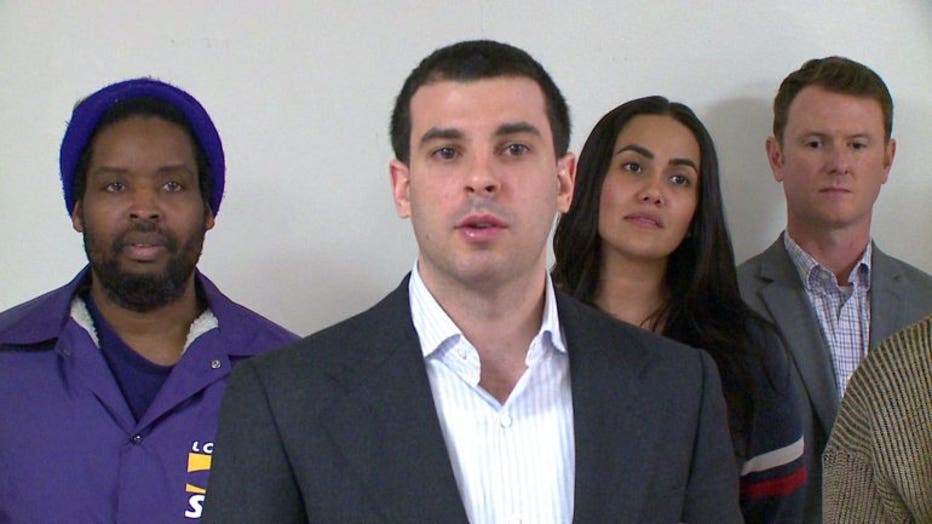 MASH works to help train people and introduce them to potential employers. Under the agreement with the Bucks: 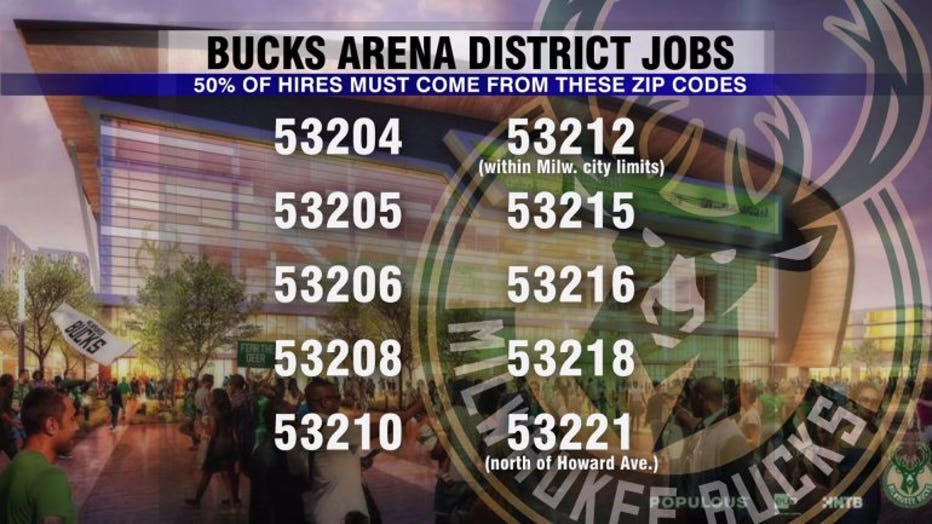 It is still early, but people involved with MASH are looking to place roughly 1,000 people -- with room to grow.

Greer said this should give the city one more reason to cheer on the Bucks.

Recruitment from MASH began on Friday, Feb. 9 for arena district jobs available beginning in June. In the coming weeks, MASH officials say they will announce job fairs to be hosted during the spring. People interested in service jobs in the arena district can visit MASHworkers.org or email info@MASHworkers.org to apply.