Millions of people get sick each year from contaminated food, and finding the source of the contamination isn’t easy. But that could be changing.

Millions of people get sick each year from contaminated food, and finding the source of the contamination isn’t easy. But that could be changing.

As Consumer Reports explains, there’s a new plan aimed at reducing the number of foodborne illnesses and deaths. 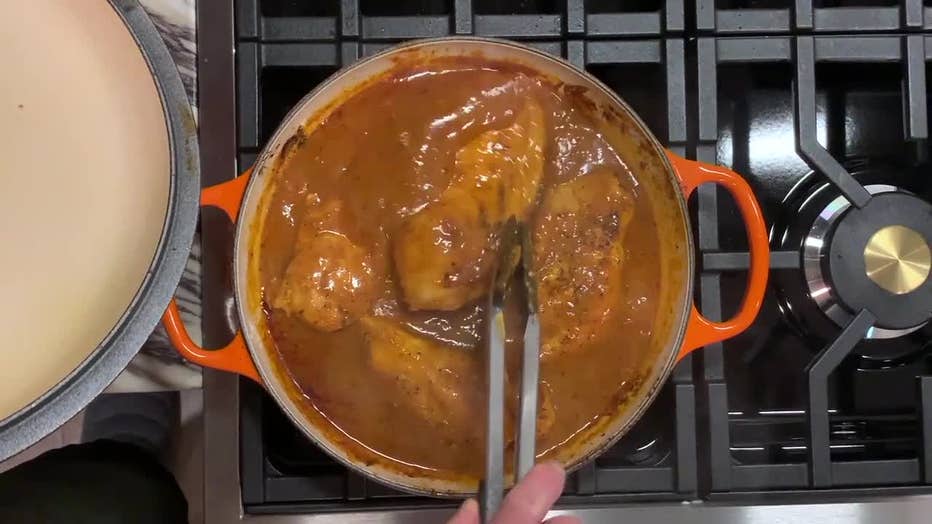 Every year an estimated 48 million Americans get sick from bacteria and viruses in their food.

Now the Food and Drug Administration is trying to reduce the number of illnesses with its Food Traceability Rule, which covers food through the entire supply chain. 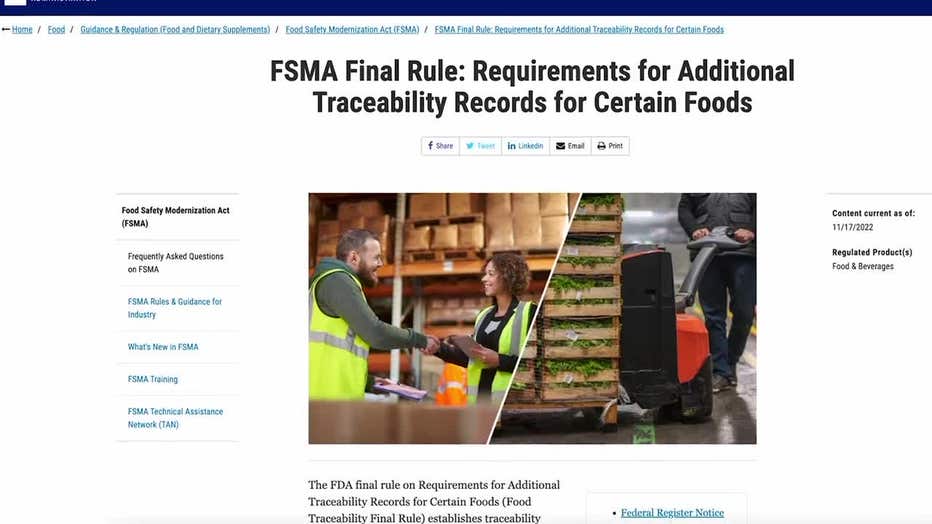 This new record-keeping process is going to mean that people at every stage, from production  to supermarkets to restaurants, are going to have to keep track of the food in the exact same way.

That means assigning a code to potentially riskier foods—those prone to contamination—such as soft cheeses, eggs, leafy greens, nut butters, and tomatoes, so they can be tracked more efficiently. 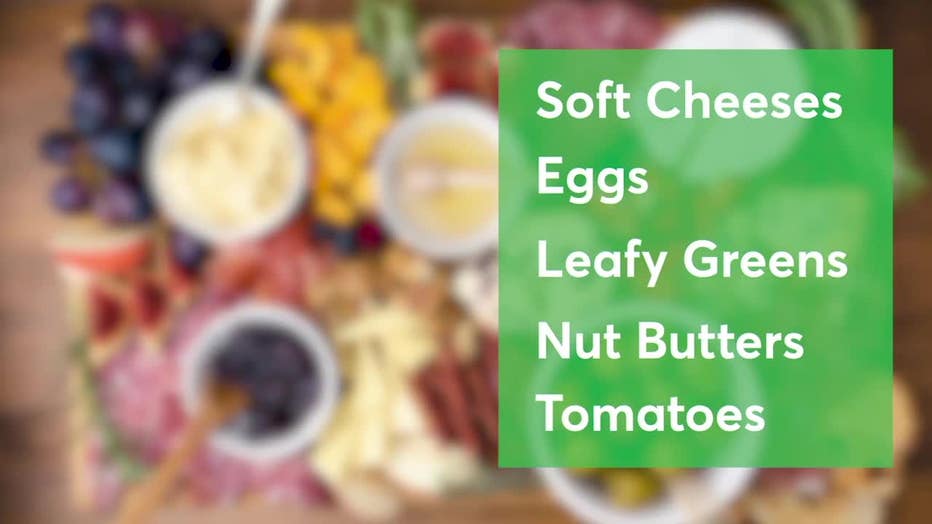 In some cases, this new rule may make it even easier for food to be identified as potentially harmful even before it hits the market and gets into the hands of consumers.

Meat and poultry aren’t included because they’re regulated by the USDA, not the FDA. CR says the new plan isn’t perfect, but it’s better than what’s currently in place. 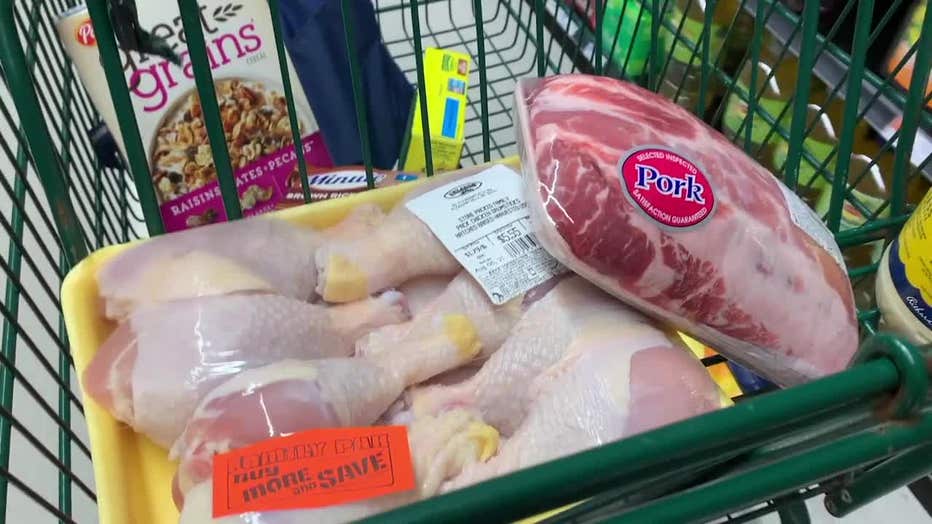 Right now, record-keeping of this type is incomplete and inconsistent. So this will standardize everything and make it easier for people to follow the food back.