KENOSHA -- The Kenosha County Medical Examiner’s Office announced on Tuesday, Jan. 14 an update on a 1993 John Doe case. New DNA information now suggests the man may have ties to an American Indian tribe in South Carolina -- and to relatives in Sonora, Mexico. 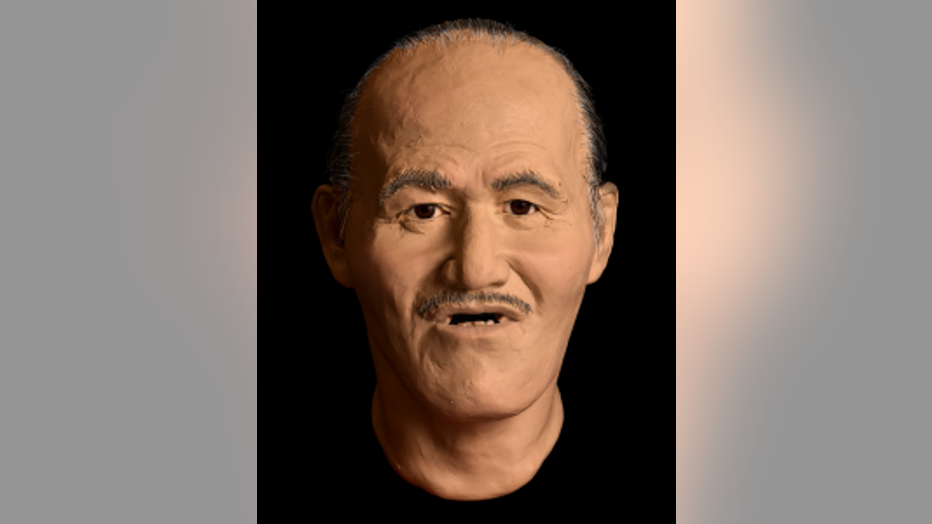 Kenosha County Medical Examiner Patrice Hall said in a news release that DNA database research by the nonprofit, volunteer DNA Doe Project revealed some distant matches between the Kenosha County John Doe and others who appear to be descended from the relatively small Catawba Indian Nation. Hall encourages anyone who believes they recognize the John Doe to contact the Pleasant Prairie Police Department at 262-694-7353.

The body in question was spotted Aug. 27, 1993, by a photographer walking in the area of the Soo Line Railroad – now Canadian Pacific Railway – tracks just north of the Illinois state line and west of Highway H (88th Avenue). With the body in an advanced state of decomposition, investigators were unable to yield the identity of the decedent, and no additional leads in the case turned up. 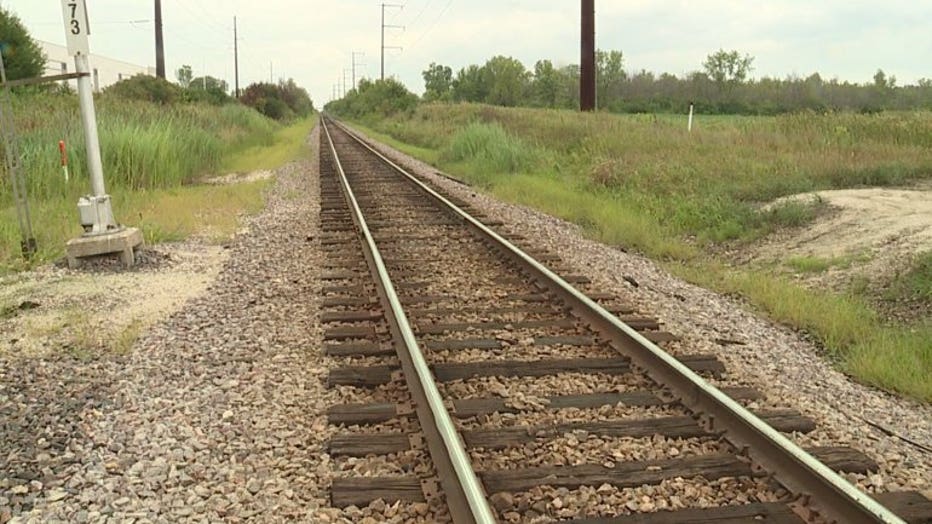 In December 2014, Hall resumed the investigation after she learned that the man’s skull had been retained by the Pleasant Prairie Police Department.

Working with the National Missing and Unidentified Persons System, or NamUs, Hall mailed the skull to the University of North Texas Center for Human Identification for further examination in October 2015. 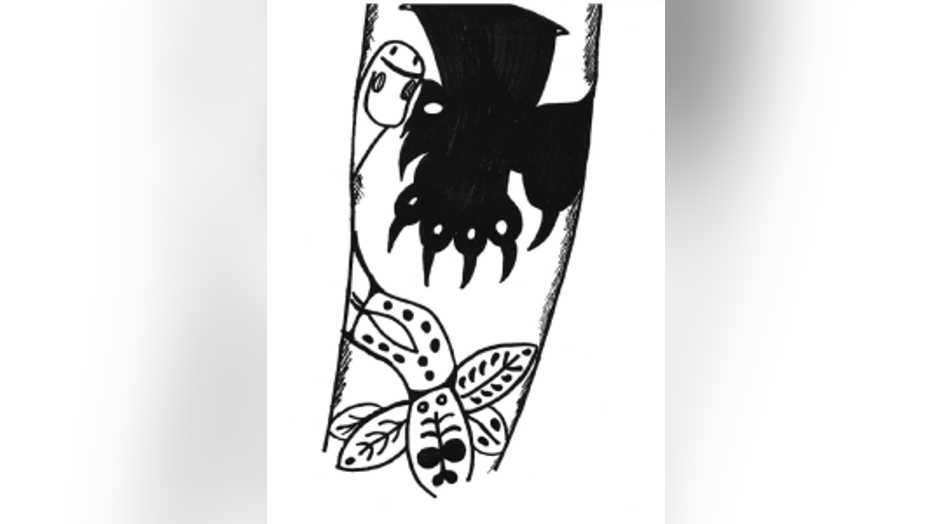 DNA analysis then concluded the John Doe was a man roughly 40 to 60 years old, likely Asian or Asian-derived (Amerindian, Hispanic, etc.), with some Caucasian lineage also possible. It was also determined that the man’s four upper-front teeth had been missing for some time before his death, as the bone in his mouth had healed.

Other findings by the University of North Texas led the Medical Examiner’s Office and Pleasant Prairie Police to reclassify the man’s manner of death from homicide to undetermined.

In 2016, a forensic artist from the Michigan State Police Biometrics and Identification Division performed a facial reconstruction, offering a more vivid view of the likely appearance of the identified man. These images were released to the public in May 2017.

As the case reached its 25th anniversary, in 2018, Hall sent a dental sample to the Smithsonian Institution, which used isotopic analysis to try to learn more about the man’s origins. This experiment did not yield conclusive results.

More recently, Hall sought out the services of the DNA Doe Project, which specializes in genetic genealogy. Genetic genealogy is the same technology that was used to track down the Golden State Killer in California, in 2018.

While previous appeals to the public have not yielded meaningful evidence of the man’s identity, the possible DNA link to Catawba Nation provides a new window of opportunity, Hall said.

Based along the Catawba River in far-northern South Carolina, the tribe states it currently has more than 3,300 enrolled members. Hall has made contact with the coroner’s office in York County, S.C., where the Catawba reservation is located, and is actively seeking tips from anyone who might know of the man’s identity.

The recent DNA review also found possible matches with people of Hispanic descent, some of whom had ancestors from Sonora, Mexico. Hall and project volunteers will continue to seek out possible connections.

Those with any information about John Doe’s identity or other aspects of the case are urged to contact the Pleasant Prairie Police Department at 262-694-7353 or Kenosha Area Crime Stoppers at 262-656-7333.