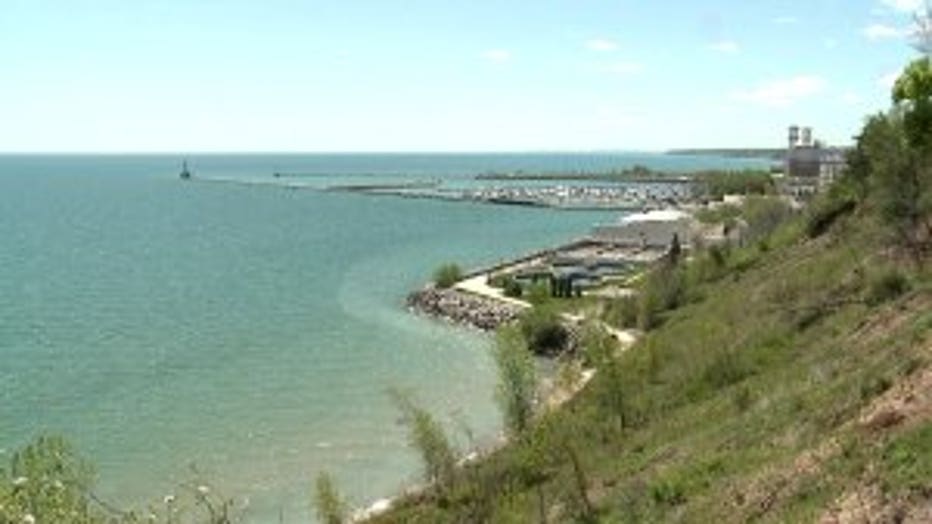 PORT WASHINGTON -- A new water traffic light is aimed at keeping people safe in the water and on the beach at Port Washington's North Beach.

"The city had a water safety committee that worked to get that installed," said Lt. Craig Czarnecki with the Port Washington Police Department. 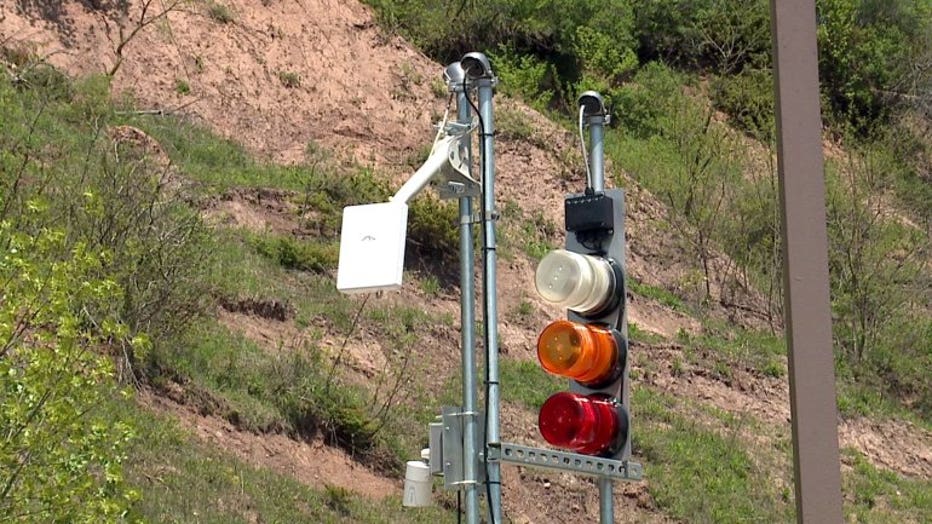 "It shows dangerous rip currents, or tides, that are coming near the beach where people would be swimming normally," said Lt. Czarnecki.

Real-time alerts, using data from sensory nodes in the area, notify swimmers of favorable to dangerous conditions -- even things you can't see. 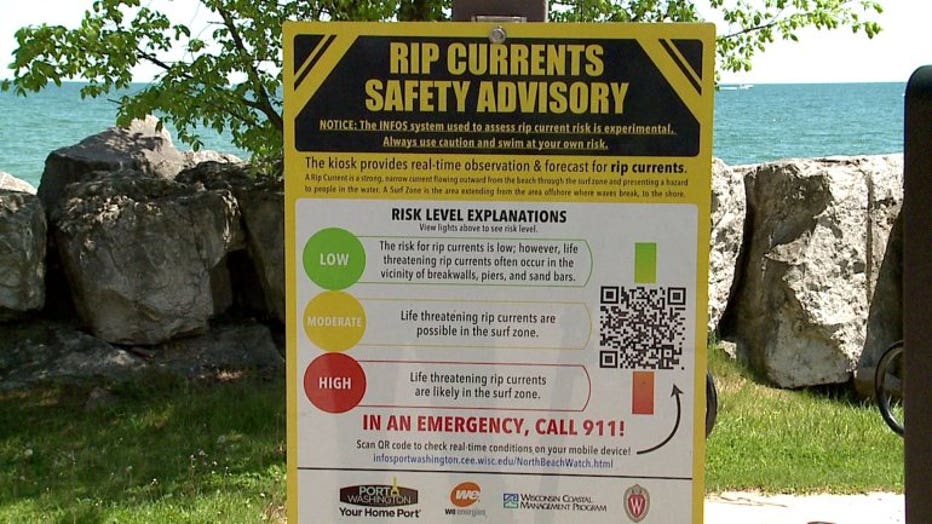 "It may look calm on the surface, but there may be a bit of a tow underneath that, which would take you out farther into the lake, and we have had issues with that in the past," said Lt. Czarnecki.

The change was made after high-profile drownings.

"It makes me worry about my kids swimming in there, going in there, and bringing them down here to check it out," said Schmitz.

The device is aimed at making it easier for swimmers to know when it's safe and when it's not.