NEW BERLIN -- There is an investigation into a pharmacy in New Berlin involving federal, state and local law enforcement agencies. This, after a lawsuit was filed against the owner of the New Berlin Pharmacy by the Waukesha County District Attorney's Office. The suit alleges insurance fraud, and the handing out of prescription drugs to family members and friends.

The lengthy lawsuit sheds light on what investigators are looking into. 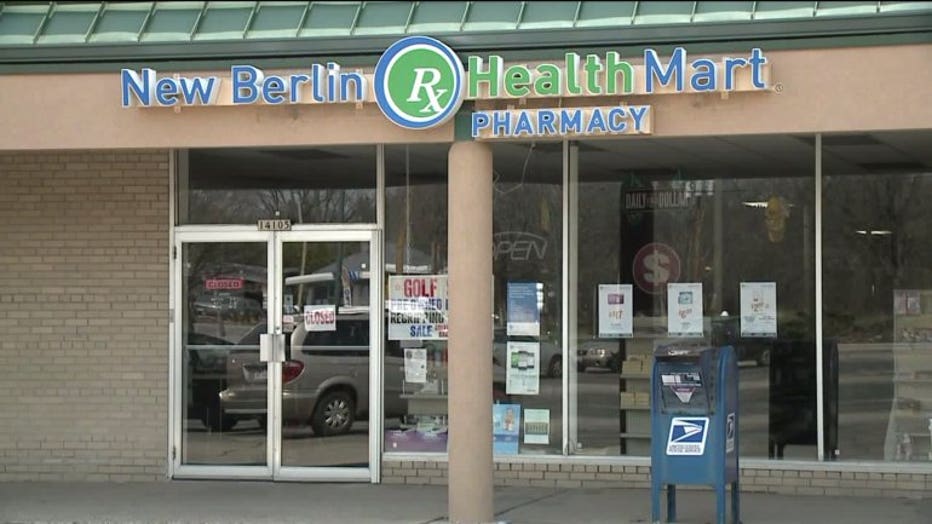 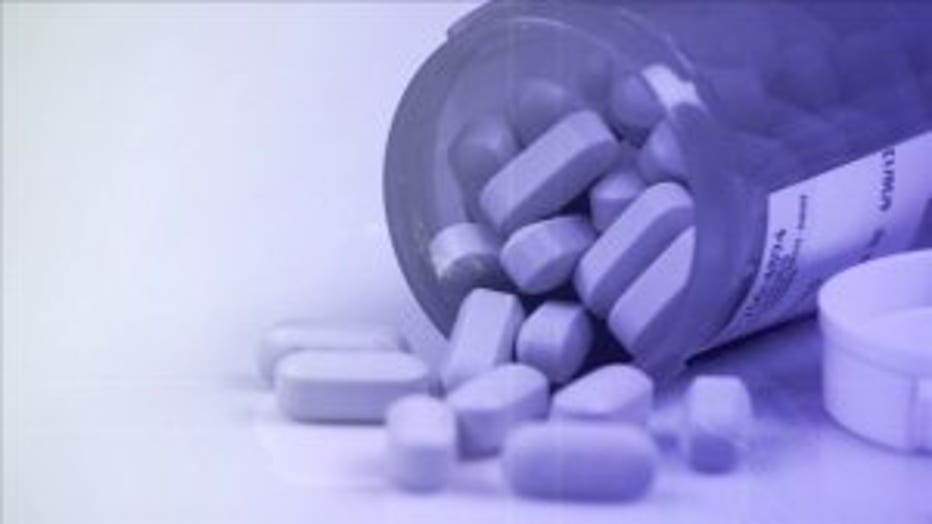 Officials claim Jason Kilvinger sold bottles of hydrocodone, 500 pills at a time for $1,000 per bottle for several years.

The lawsuit says Kilvinger put friends' names in the computer to generate fake prescriptions, and did this not as a pharmacist, but as a pharmacy tech. 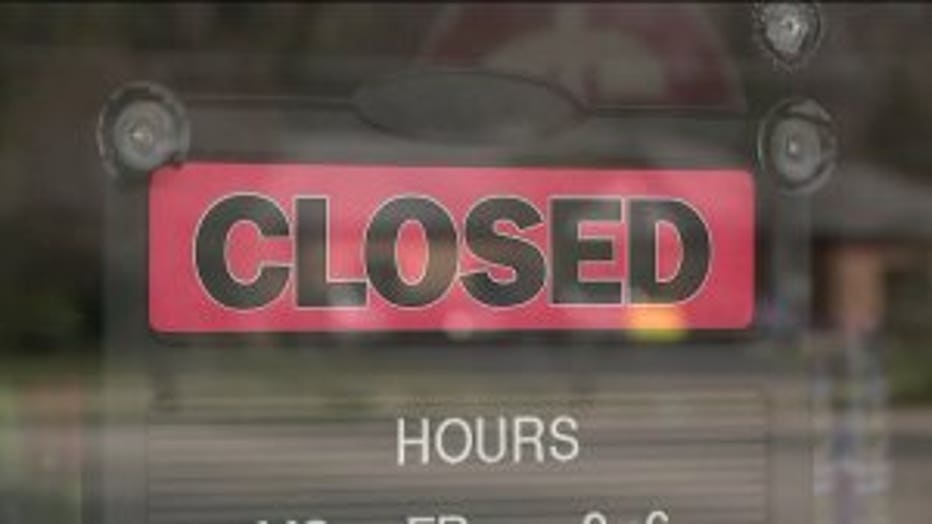 Officials say Kilvinger traded drugs and money for stolen merchandise, and allegedly faked prescriptions in order to cash in on the insurance money.

The lawsuit lists items that may have been purchased with fraudulent funds, including a diamond ring, a Rolex and a 78-inch television.

According to the lawsuit, pharmacist Robert Steib did an audit of hydrocodone in spring of 2011 and found 3,000 pills missing in one month.

Kilvinger allegedly told Steib he was taking the pills and selling them. Steib admitted to helping cover Kilvinger's tracks, but he hasn't been charged. 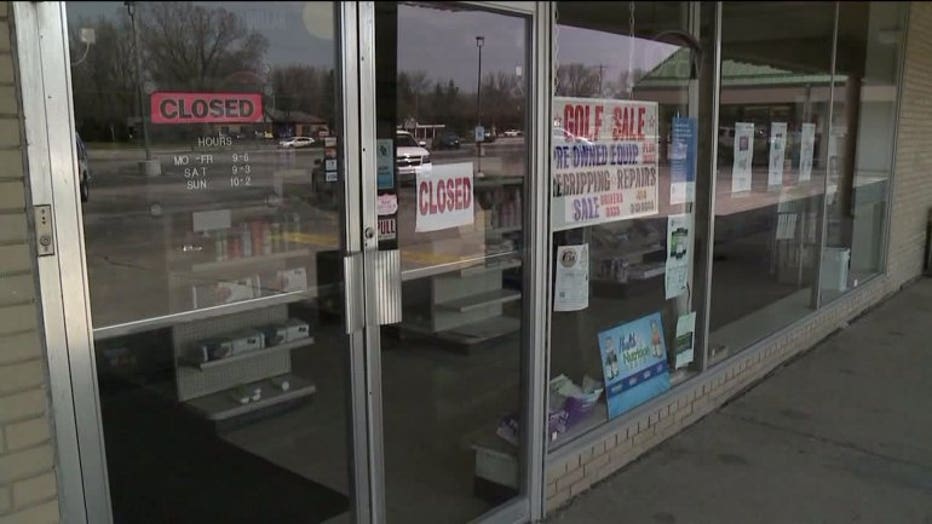 This is not the first time the New Berlin Pharmacy has made headlines. 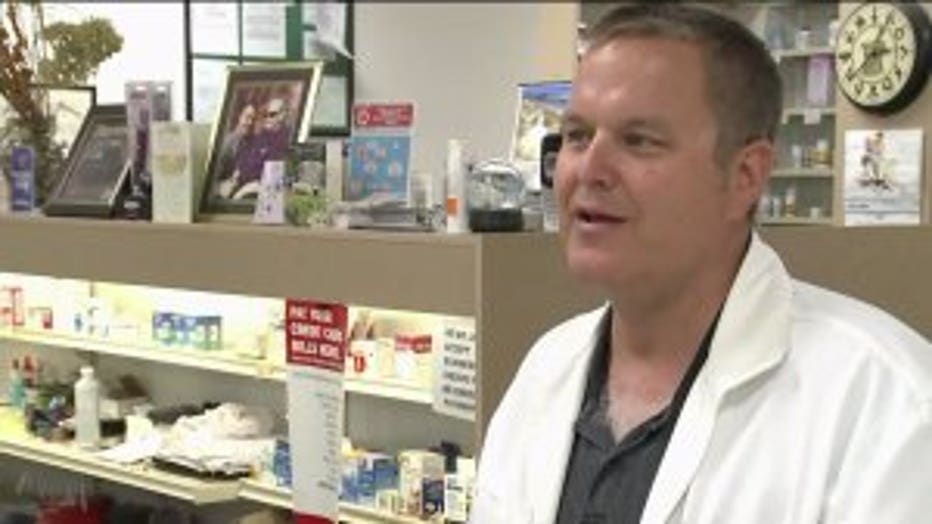 In July of 2014, a gunman created a disturbance at the store. FOX6 News interviewed Steib, the new pharmacist at the time.

FOX6 News on Monday, April 18th went to Kilvinger's home to ask him about the current allegations against him. A chain blocked the drive, with signs that told trespassers to keep out.