MILWAUKEE -- 2019 was the deadliest year on record for overdose deaths in Milwaukee County -- with 415 deaths. The previous record was 401 in 2017. A Milwaukee doctor said his wife died as a result of an accidental overdose of fentanyl and cocaine. The loss was a huge shock to Dr. Neville Duncan, who wanted to share his story to warn others that this can happen to anyone.

"The irony of it is, I'm in addiction medicine," said Dr. Duncan. "Why didn't she come to me?"

For years, Dr. Duncan has walked people through the dark times that addiction can bring at First Step Community Recovery Center in Milwaukee. 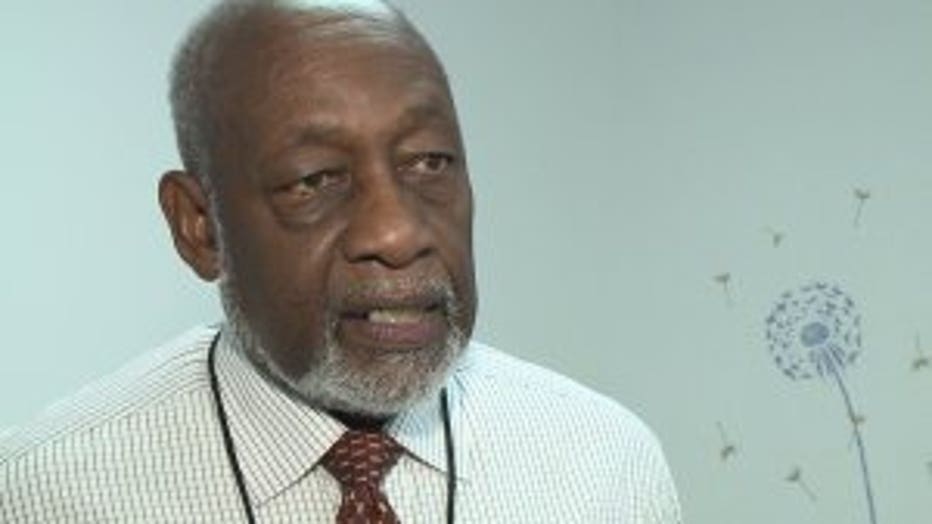 "I see the devastation it has caused in families," said Dr. Duncan.

While he was at work helping others, he said his wife, Jennifer Duncan, 33, was battling addiction herself.

"Never knew that she was using," said Dr. Duncan.

"I got a call from her mother that, 'The EMS is working on her, but they think that she's dead,'" said Dr. Duncan. "Got to where she was, only to find her sprawled on the kitchen floor. EMS finished trying to revive her and they said, 'Sorry, but too late.'" 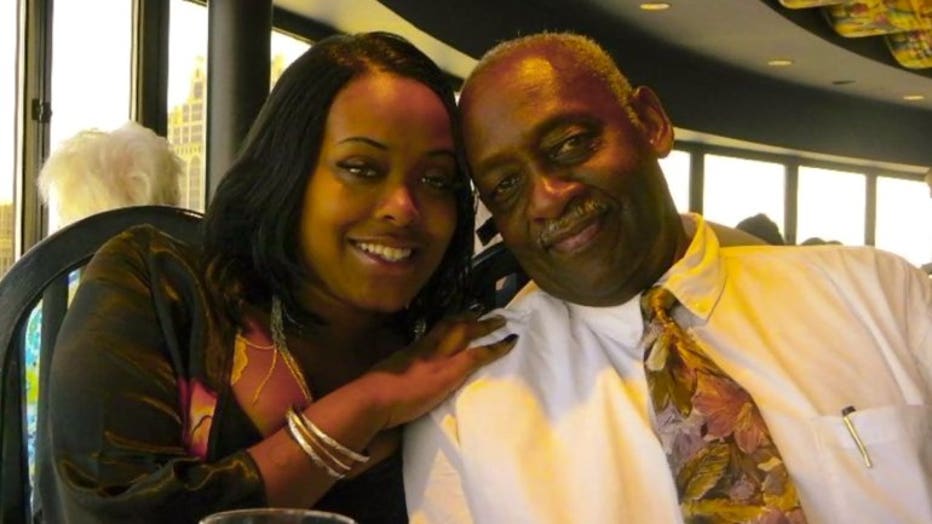 Dr. Duncan said she accidentally overdosed on fentanyl and cocaine.

"I couldn't believe it," said Dr. Duncan. "Everything started to slow down. I slipped her ring off her finger and I said to her, 'Jennifer, why?'" 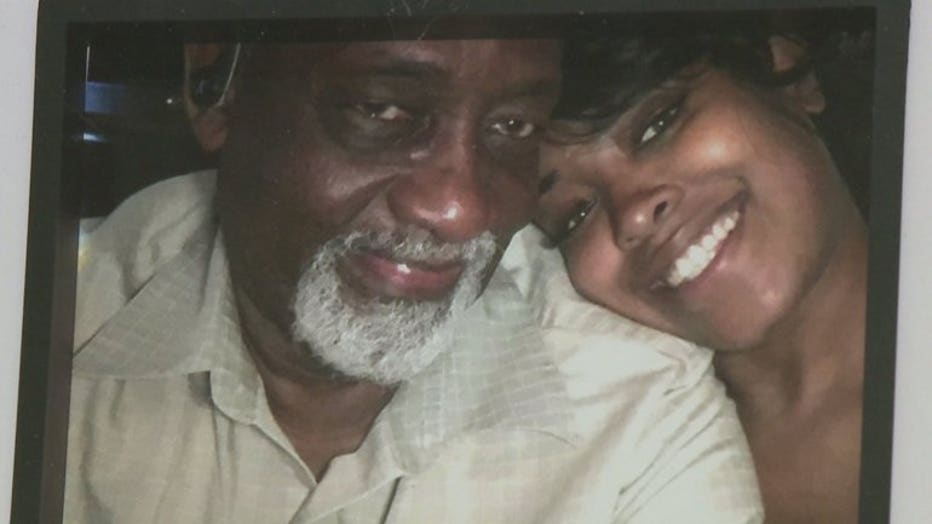 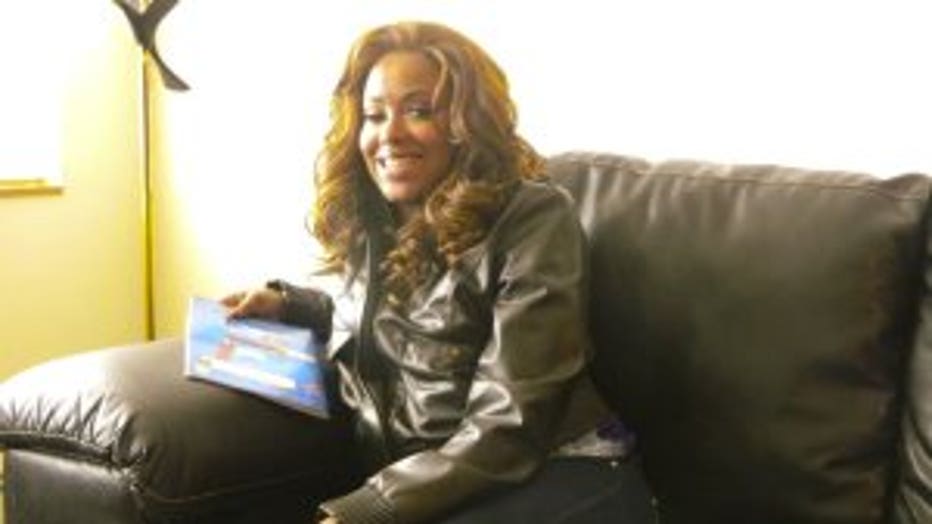 He described the mother of four as selfless, oftentimes hiding her own problems to care for others.

"She had a lot of friends because of who she was," said Dr. Duncan. "She had a bubbly personality. She was the life of the party. She was trying to help everybody else but her own."

He said he feels her spirit in his work helping those struggling with addiction.

"What cocaine, heroin, all of these things do, one, is to give them life as a lie," said Dr. Duncan. "The truth is hard."

Seeing a growing number of patients, Dr. Duncan has refused to give up hope. 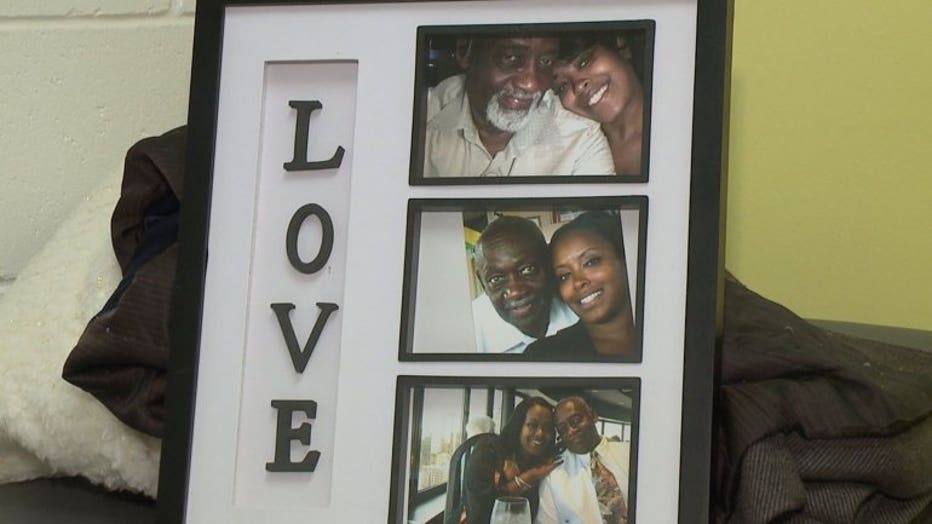 "I felt the need to help more," said Dr. Duncan. "It's much more meaningful for me now, here at First Step, in taking care of those who lost their way because of her sacrifice."

Officials with the Milwaukee County Medical Examiner's Office confirmed Tuesday 21 overdose deaths in 2020, with 87 cases pending, noting at this rate, we could see more than 600 deaths by year's end -- a higher number than ever before. Dr. Duncan said he believes drugs being laced with other drugs -- where the users don't know what's in it is contributing to those statistics.