MILWAUKEE -- A remembrance ceremony was held at the Milwaukee County War Memorial Center on Wednesday morning, Sept. 11. This, as America marked the 18th anniversary of the terror attack.

On Sept. 11, 2001, nearly 3,000 people were killed when terrorist-piloted planes slammed into the World Trade Center, the Pentagon and the field in Pennsylvania.

Among the thousands killed in the terror attacks were first responders who rushed into the World Trade Center's twin towers to save others. A piece from one of the towers holds a place of honor at the War Memorial Center. 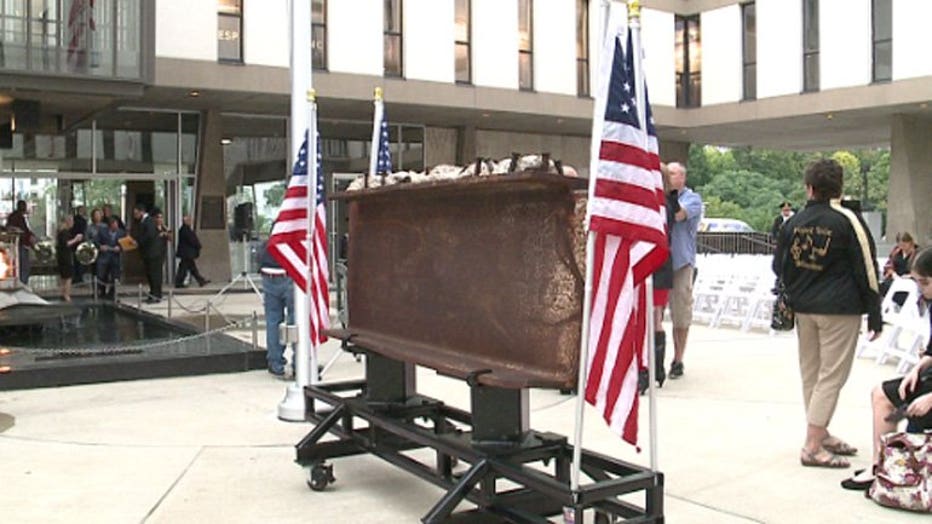 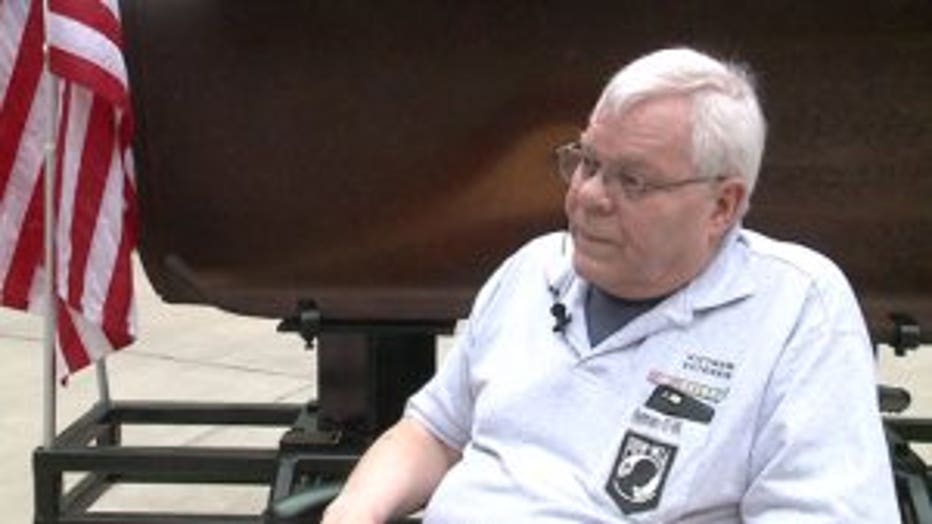 "It's a very, very bad spirit in one breath and yet it's very important from the standpoint of remembering, and remembering the point of how fragile our peace and or freedom is," said Joe Campbell, Army veteran and firefighter.

"We needed it here, so that people will understand and never forget what that price of freedom is. It's not free," said Campbell.

During the ceremony, Milwaukee County leaders placed wreaths in the reflecting pool. 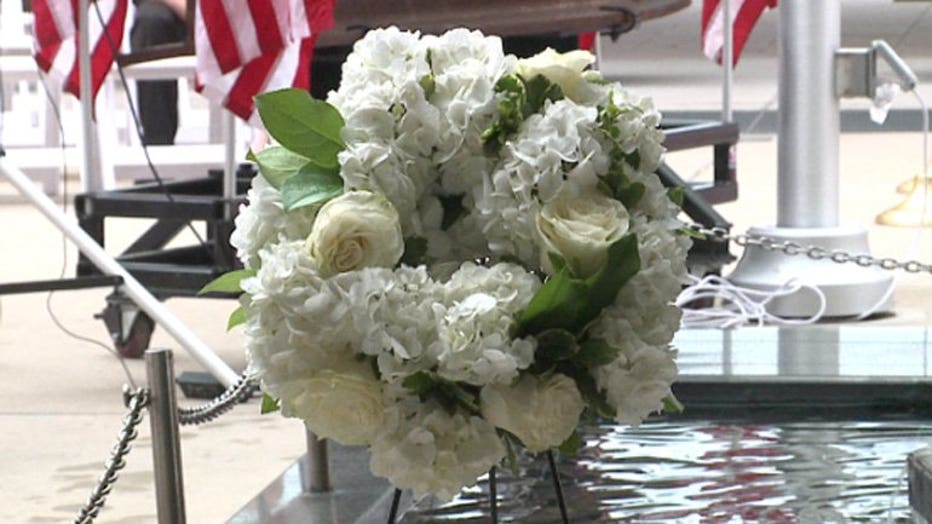 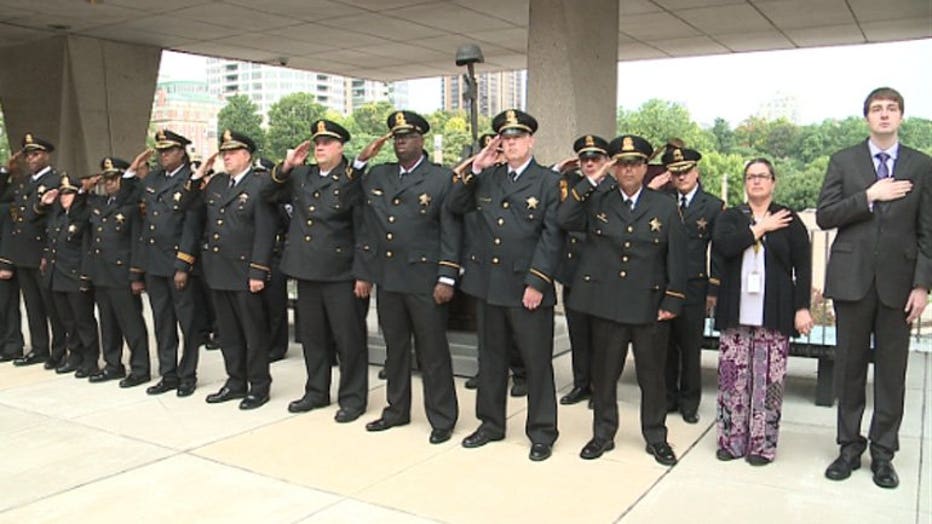 When Sheriff Earnell Lucas places a wreath representing law enforcement -- he's thinking about more than the people who died that day.

"Those that have made the sacrifice, not only on 9/11, but there are still thousands of first responders who are suffering illnesses born on that day," said Sheriff Earnell Lucas.