Neenah family returns to US from China

Neenah family returns to US from China

MILWAUKEE -- For a couple of weeks now, FOX6 News has been sharing the story of the Roth family who, up until recently, had been stranded in China as a result of the virus outbreak. As of Wednesday night, Feb. 5, they are back stateside.

After being stranded in Wuhan, China for two weeks, Daisy Roth and her two children secured a flight back to California -- but arrived just as news broke of their home state's confirmed case of coronavirus. 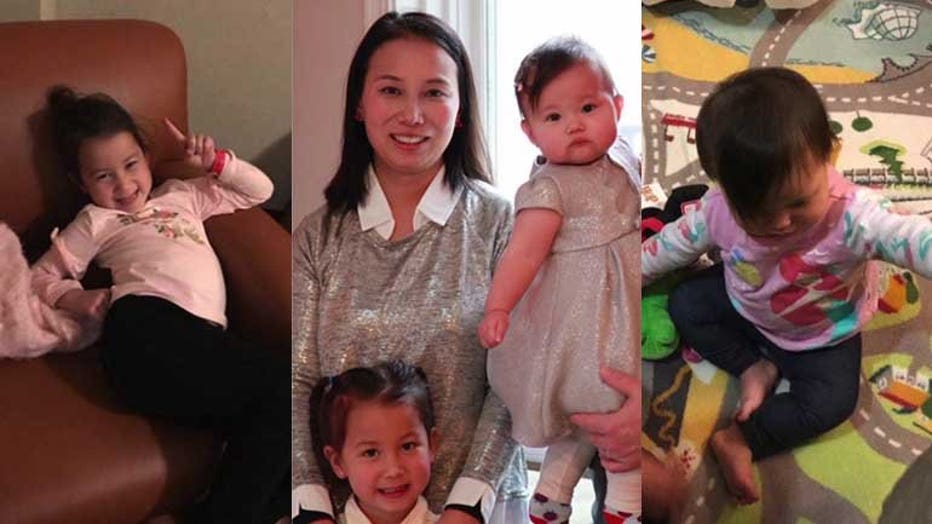 The family arrived at Travis Air Force Base between Sacramento and San Francisco. Samuel Roth is excited to have his wife and daughters -- 5-year-old Abigal and 10-month-old Adalynn are now staying at a hotel on the base. They could be quarantined for up to 14 days. 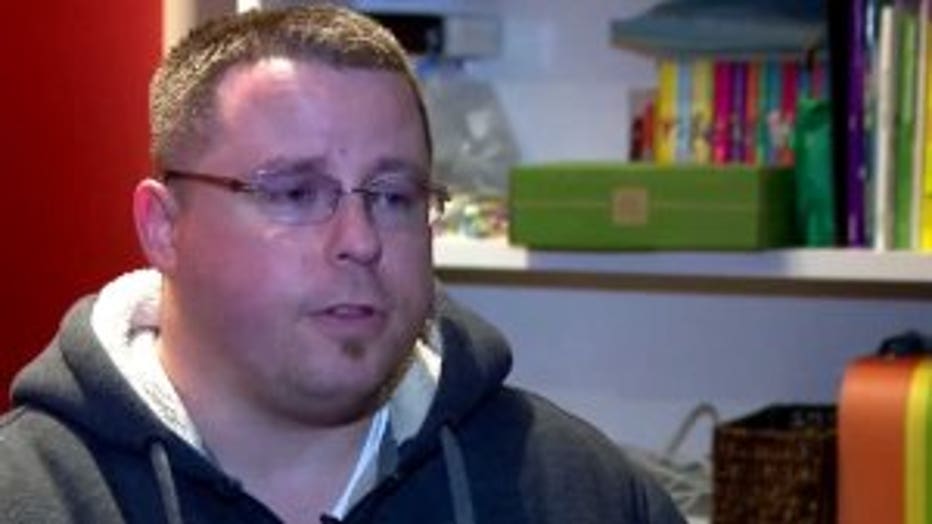 "It's not that I want my family to be there for two weeks," said Samuel Roth. "But I want to fully comply with whatever precautions are necessary to ensure my family is well, but also that we're not bringing the disease into the community."

He said he'll be in California, ready to bring his family home to Wisconsin, once they're cleared.

In Milwaukee, health care professionals are continuing efforts to identify and contain the virus now -- a case has been confirmed in the state in Dane County. 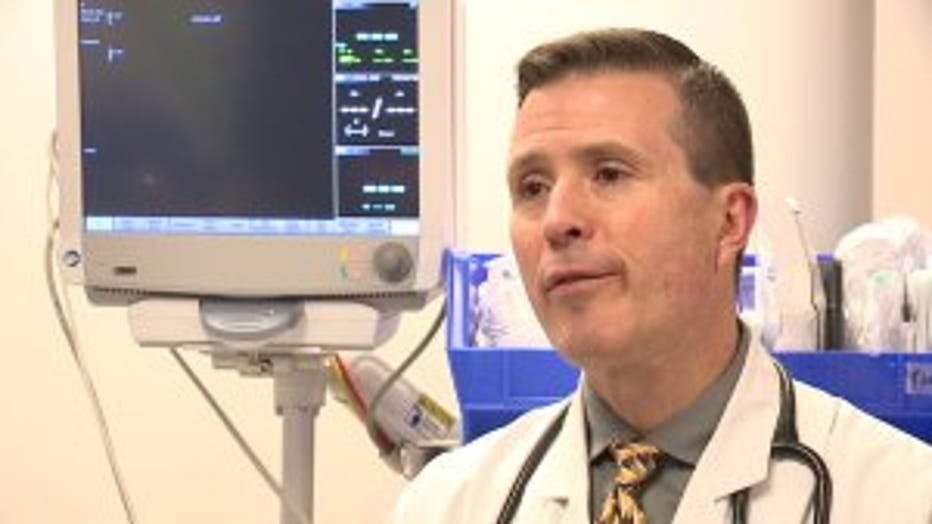 Timm said the hospital has been preparing for things like this for decades.

"We have been prepared for this type of thing really since 2002 when we had the SARS outbreak," he said.

Protocol of protection first starts with limiting exposure to affected areas. It's a method practiced by a group of students from UW-Platteville who were studying abroad in Wuhan as the outbreak began. After surpassing a 14-day isolation period, an all-clear has been given. 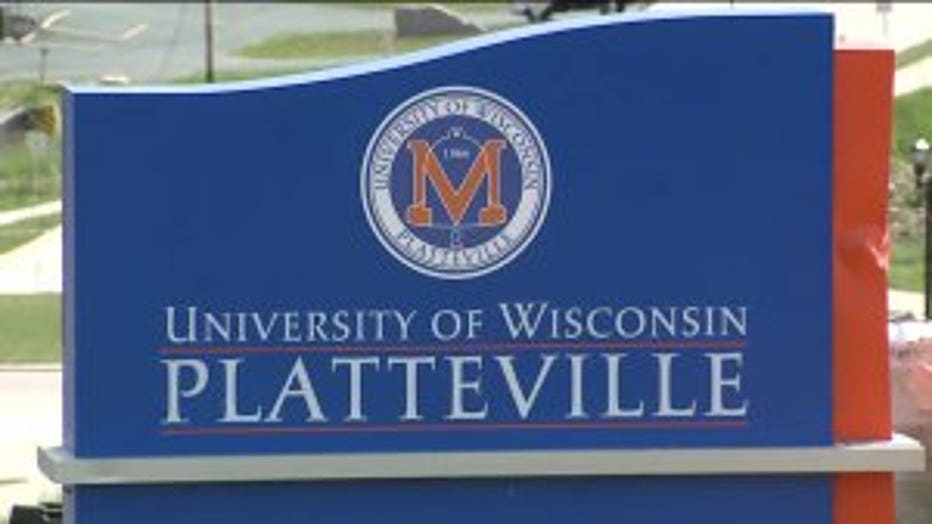 "The question is always what would be the risk for other people in Wisconsin," said Timm.

But limiting exposure only does so much.

"The highest risk factor for this type of infection would be, at this point, to travel to China," Timm said.

The doctor said good hygiene is one of the best ways to keep you, and others, safe.

Despite all the news, the risk of getting the virus is extremely low. The odds of getting the flu or even the common cold are greater than contracting the coronavirus.