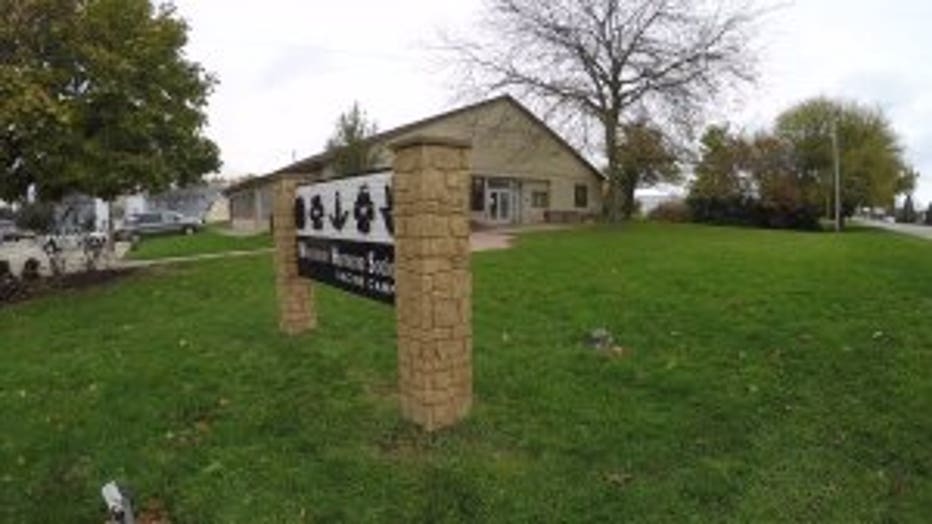 RACINE -- Officials with the Wisconsin Humane Society in Racine said they ran out of space at their current location a long time ago, and they've got the land for a new facility, but they need to raise millions of dollars to make it a reality.

From the outside, you can't tell how cramped operations are on the inside, and it's been a challenge since the Wisconsin Humane Society moved in.

"We knew when we acquired this building in 2013 it was built as a potato barn. This building was never meant to service animals," Angela Speed with the Wisconsin Humane Society said. 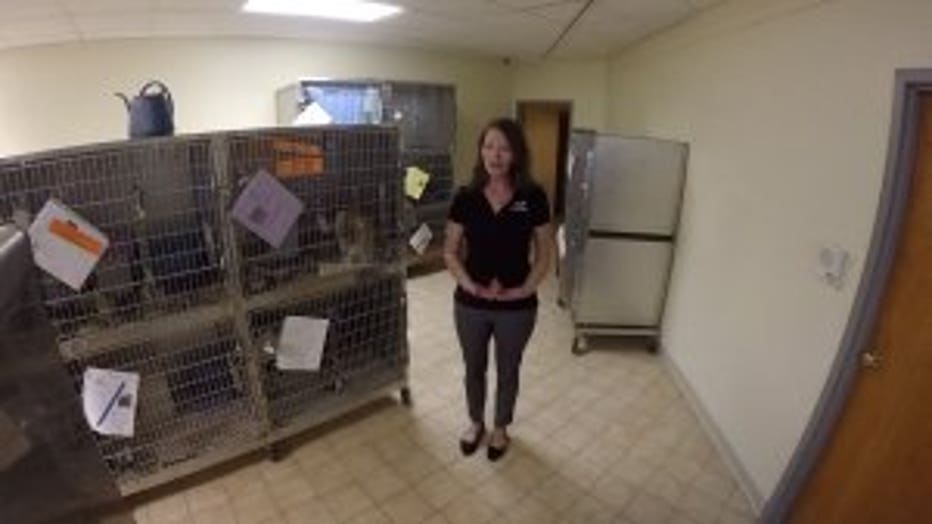 But Speed said creativity and concessions got the staff and animals this far.

"Right away when we moved in, we made improvements," Speed said.

That included hanging mats above the dog kennels to dampen the sound, and using the laundry area as overflow housing, even adding a climate-controlled trailer in the parking lot for cats.

"But those are really temporary fixes. We always knew that long-term, we'd need a bigger space," Speed said. 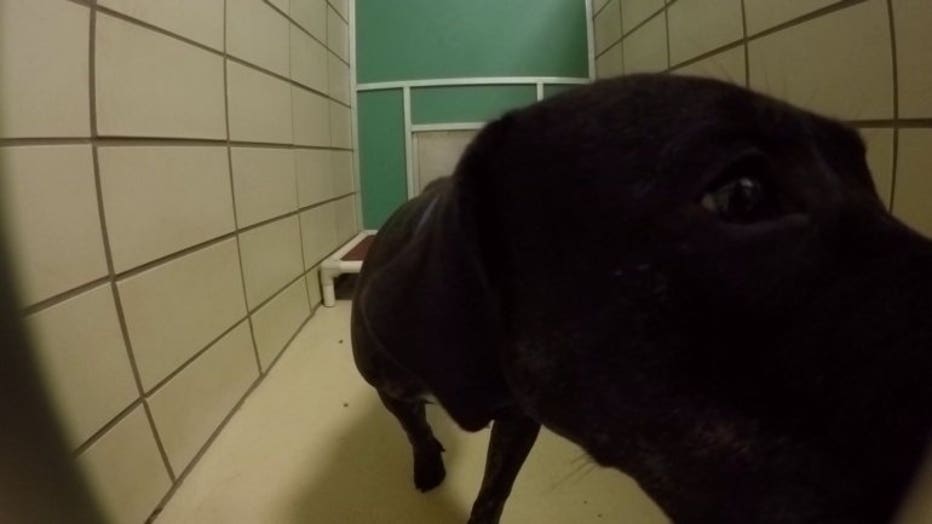 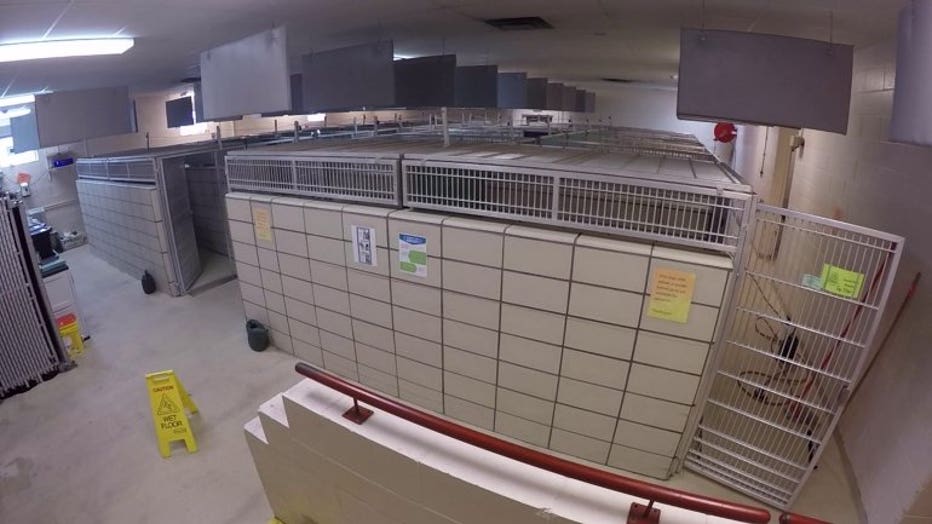 They've purchased land for the new site and have a fundraising goal of $5.4 million to build the 16,000 square foot facility, which would double the space they're currently working with.

"Now is the time was are really taking our message public. We don't receive any government funding and we are not part of a national organization, so we depend on the local community to fund all of our services," Speed said. 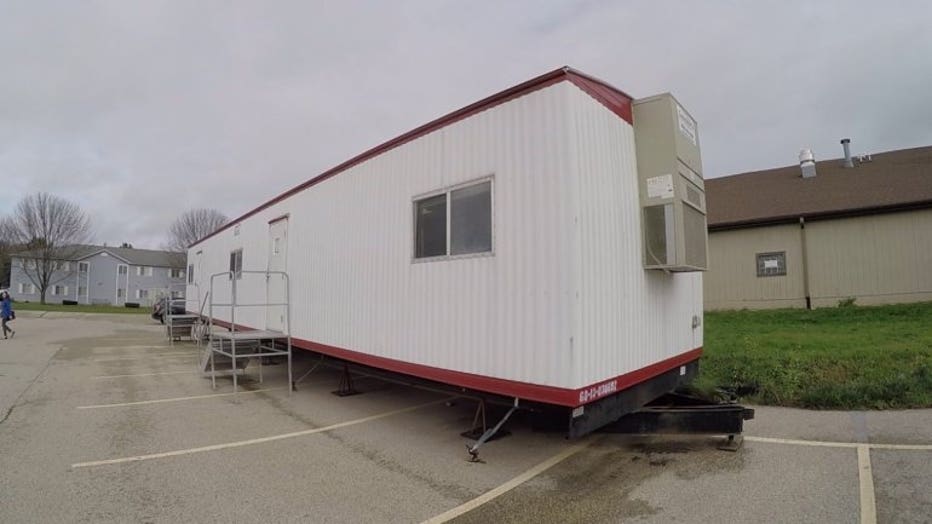 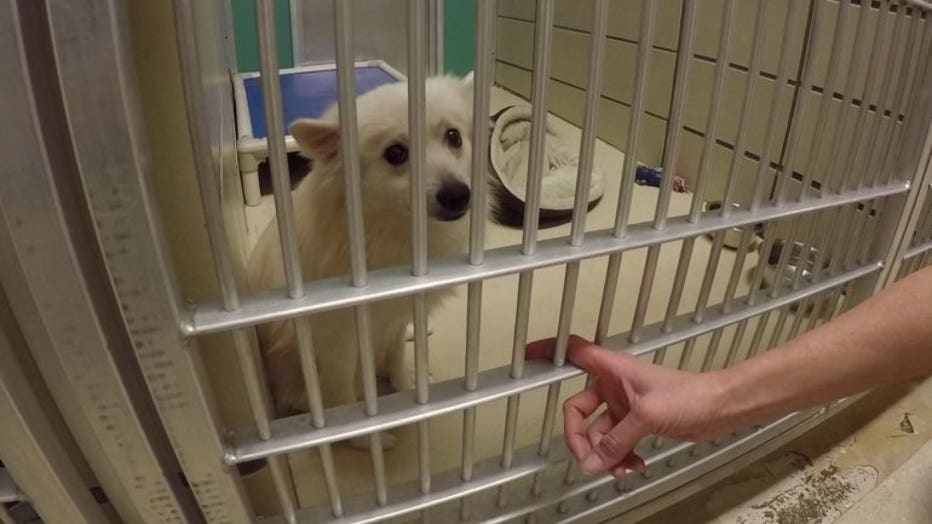 Being short on space in Racine also affects WHS' Milwaukee and Ozaukee County campuses because animals are transferred north, putting a strain on the entire network.

"It only takes one tour though the Racine campus to see the dire need in this county and our obligation does not stop at the county line," Speed said. 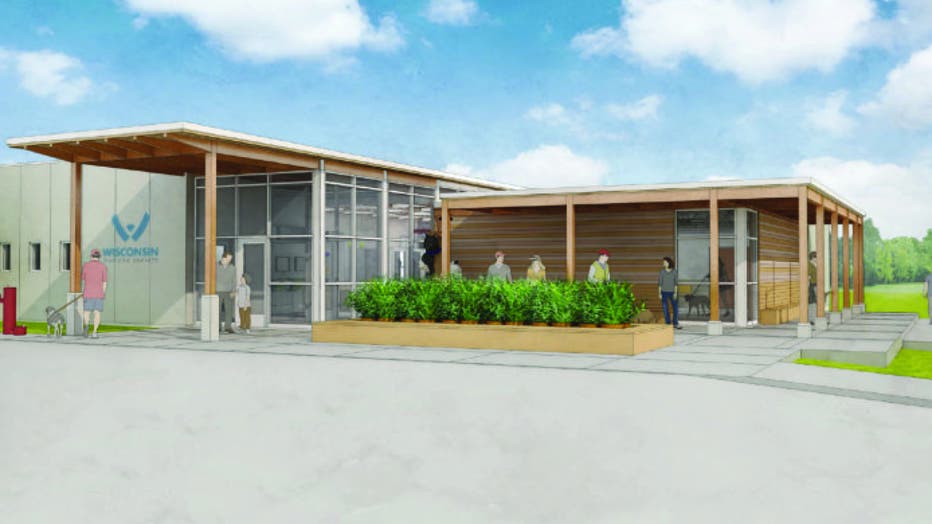 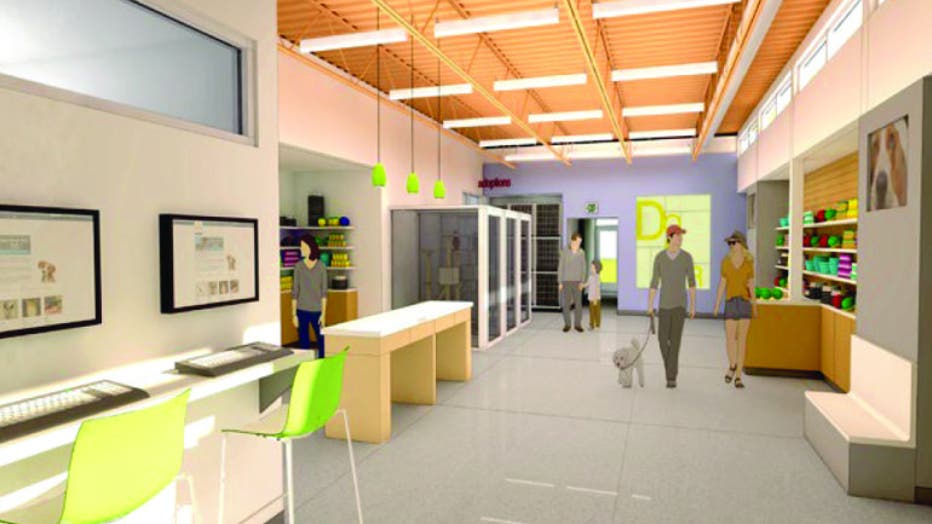 Speed said WHS has already raised $1 million of the $5.4 million goal. Fundraising will determine when they can break ground.