OCONOMOWOC -- Tobin's in Oconomowoc will be closing its doors after 107 years -- the coronavirus standing as the one thing the store could not overcome.

After generations in business, the store will close for good in October. Co-owner Dave Schultz said the pharmacy portion of his store delivered him a bitter pill to swallow.

"On 24% of all the prescriptions we fill, we are being paid by insurance companies below the actual cost of the medication," Schulz said. 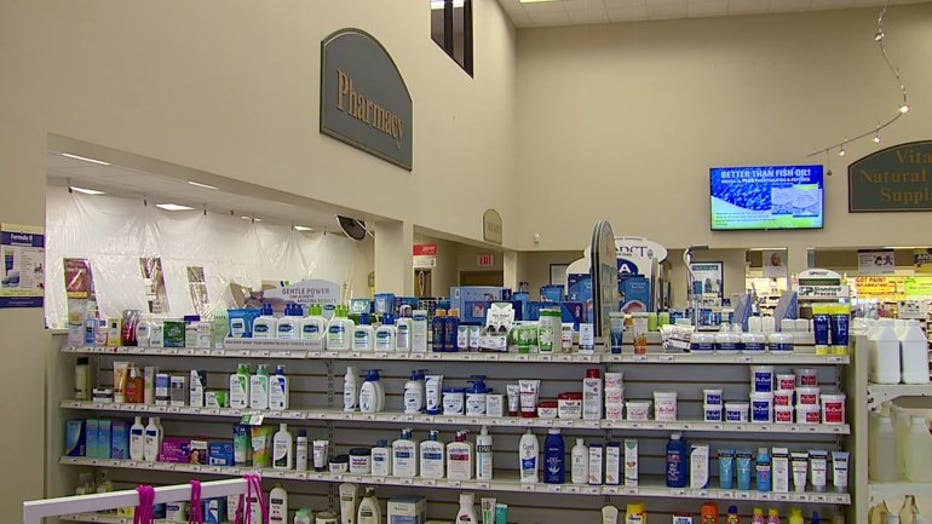 After years of making a 0.3% profit on most medication transactions, Schultz said he joined dozens of other independent pharmacies to lobby for insurance reimbursement change in Madison. It hasn't worked.

"Then you throw in COVID-19 as the kind of last nail in the coffin," said Schultz. 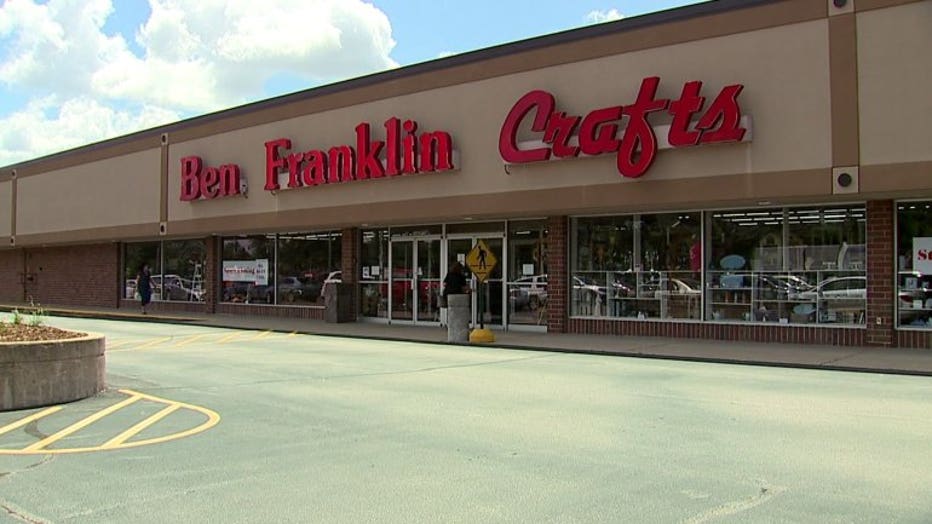 Another area business -- Ben Franklin Crafts -- is also throwing in the towel after 47 years. Owners cited challenges that all brick-and-mortar stores face today. Schultz said he can't compete with the likes of Amazon and Walmart.

"The situation is kind of like the Titanic," Schultz said. "We've got that gaping hole down there."

Throughout the years, Tobin's has grown from an independent pharmacy to a mini department store that sells everything from clothes to jewelry. 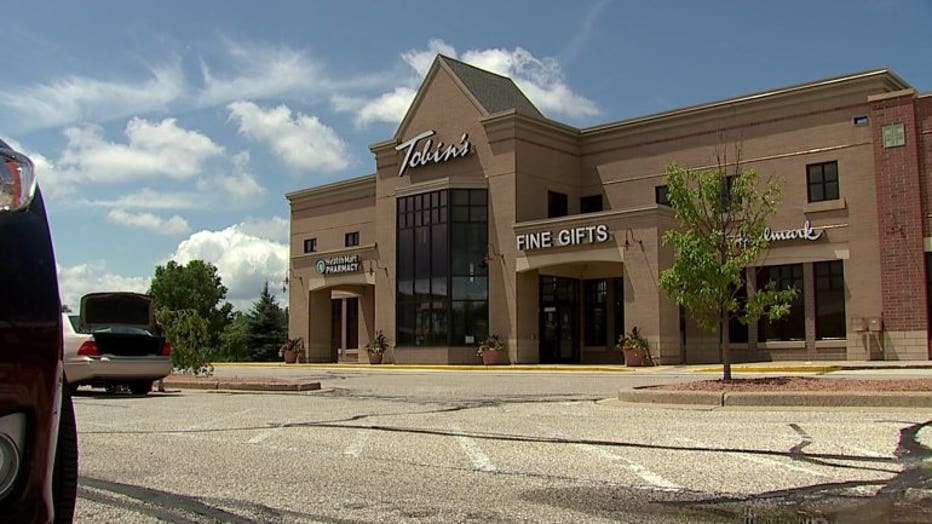 The closure comes at a difficult time in general. According to the Pharmacy Society of Wisconsin, the number of independent pharmacies nationwide has declined by almost 36% in the last eight years. 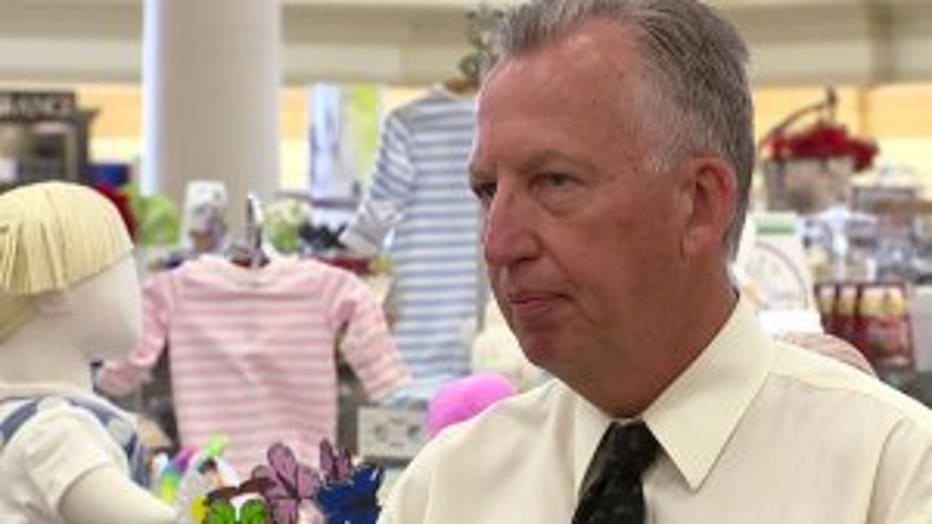 Schultz is not only saying goodbye to legacy -- and his 43 employees -- but also customers who became family over the years.

"Customer after customer, patient after patient coming in -- some of them sobbing. We've been a part of their lives a long, long time," Schultz said.

Tobin's will need to clear out of the building by Oct. 14. A church will take its place.