MILWAUKEE --  With the violence we've seen in Milwaukee this spring and summer, people are looking for someone to step up and lead the effort to improve the city. One Milwaukee man says he's been doing just that -- literally every day for the past three years.

There have been 10 homicides in seven days in Milwaukee, as of Thursday, July 9th. And Milwaukee's statistics are getting national attention.

USA Today reports Milwaukee has recorded 84 homicides so far this year. Milwaukee is being compared to cities like Chicago, Baltimore and New Orleans. 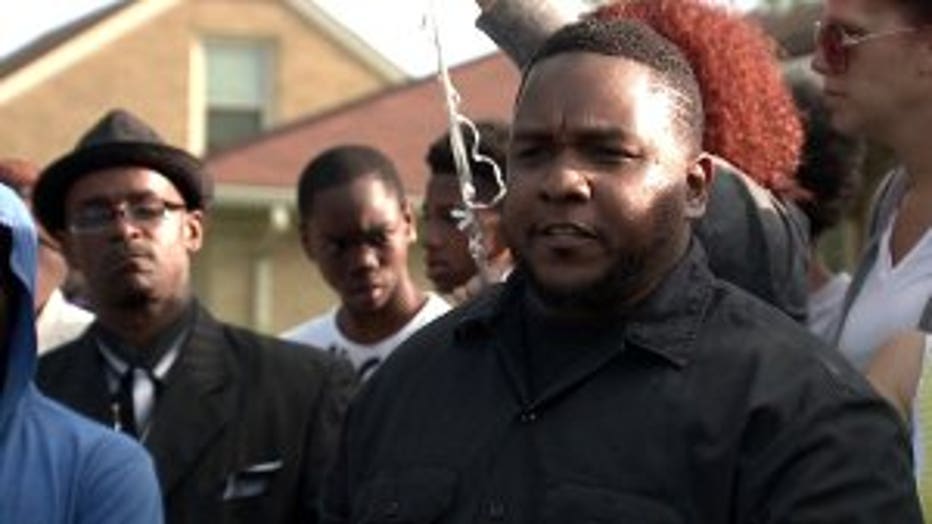 Tory Lowe is fairly familiar to folks in the Milwaukee television market. But very few know about the work Tory Lowe does on a daily basis.

You see him at vigils for homicide victims -- but Lowe says his hope and his work involves trying to prevent the crimes from which these scenes develop. Lowe says he was once victimized himself.

"I was a victim of a hate crime," said Lowe.

It happened five years ago in another state. But Lowe says he's used the money he received as a result to fund his daily efforts since he returned to his hometown a few years ago.

"I automatically picked up that the north side looked like a trash can," said Lowe.

Lowe and his son got to work -- organizing neighborhood cleanup efforts. 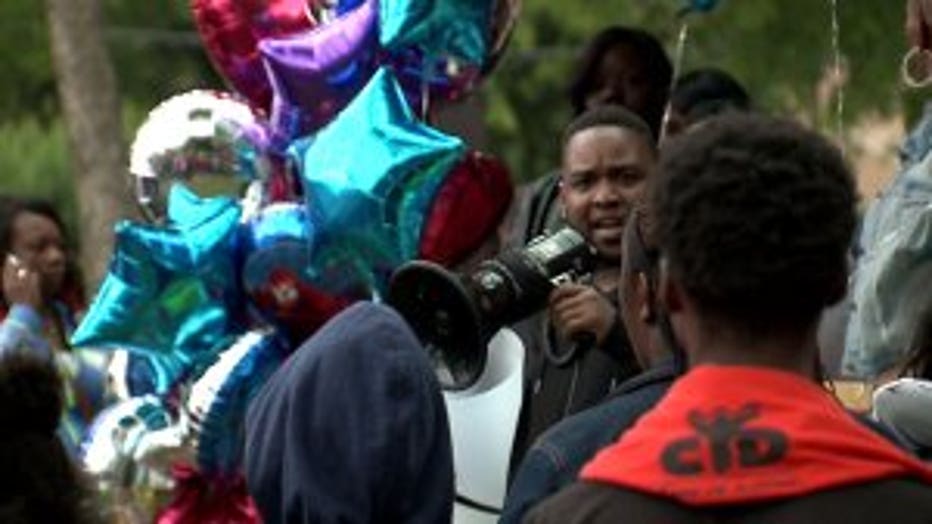 That drew the attention and appreciation of many north side residents who began contacting Lowe for other needs, including efforts to seek justice.

"I knew how to do it because I had to do it for myself," said Lowe.

But Lowe explains, it's what he feels he has to do for others which motivates his daily distribution of 'know your rights' cards, the continued cleanups and community events. 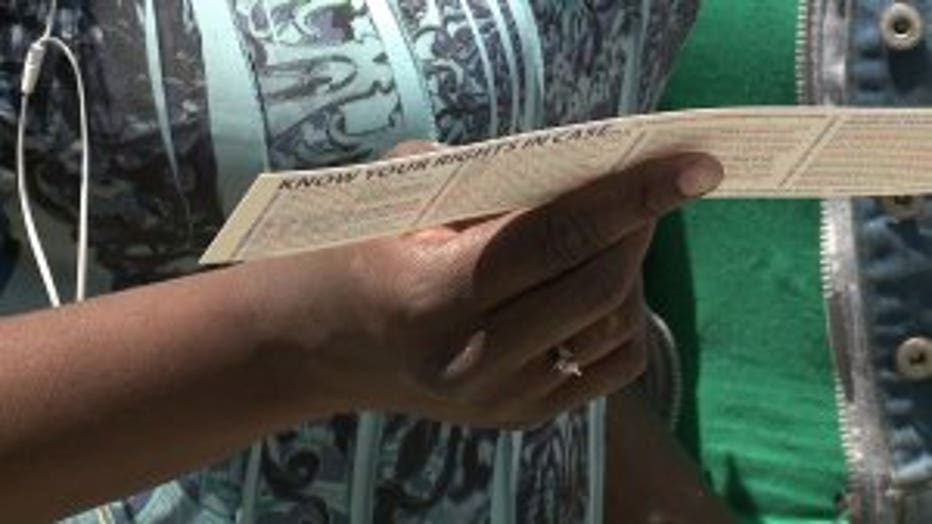 These days, Lowe says he sees a lot more people following his lead -- explaining they are needed particularly this summer as the city suffers a homicide rate which is about double that of 2014 at this point.

Lowe says the city needs new leaders and recently determined he should be among them.

"My city needs me more in a leadership position and I will run for 6th District alderman next year," said Lowe.

Prior to that, Lowe is scheduled to begin work on a documentary film about his experience as a victim of a hate crime later this month.