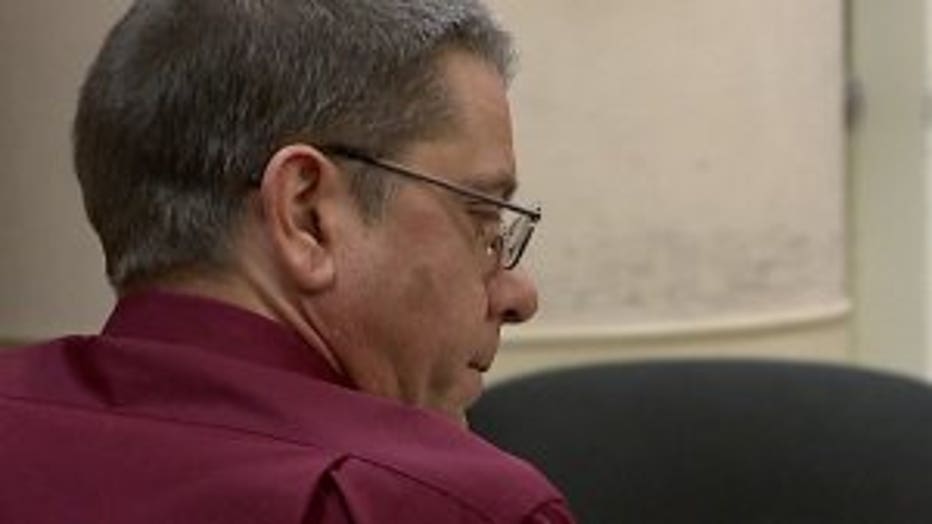 RACINE COUNTY -- A Muskego man accused of housing a marijuana grow operation in his basement was sentenced to probation.

Dale Deavers, 50, was charged with manufacturing THC and maintaining a drug trafficking place. In court on Monday, Jan. 7, Deavers was sentenced to one year of probation.

"Mr. Deavers is of good character -- sometimes probably is too nice," said Jamie Pagac, Deavers' attorney. "I think he got in over his head, as did Ms. Lalonde. I think he had good intentions there."

In September of 2017, Deavers had been giving Gail Lalonde and her grandchild a place to stay. It was then that police were led to Deavers' Muskego home to investigate a child abuse complaint against Lalonde. 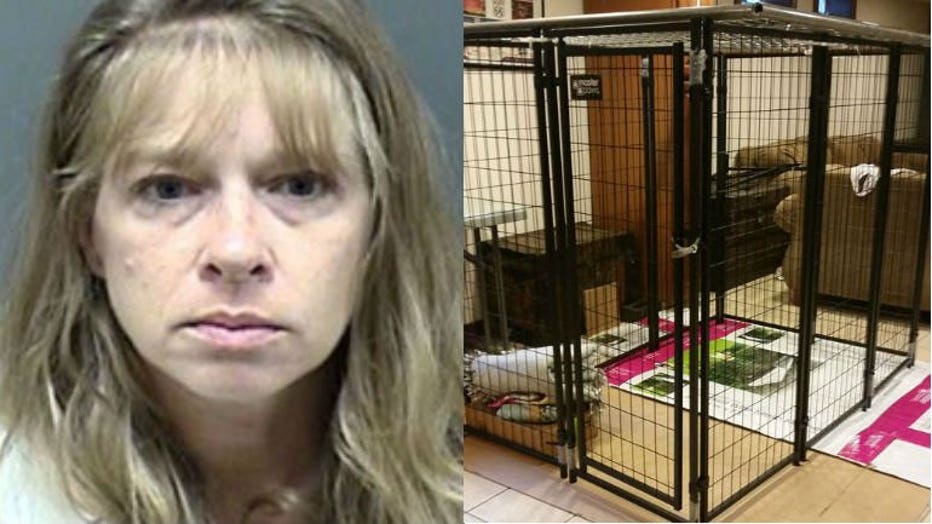 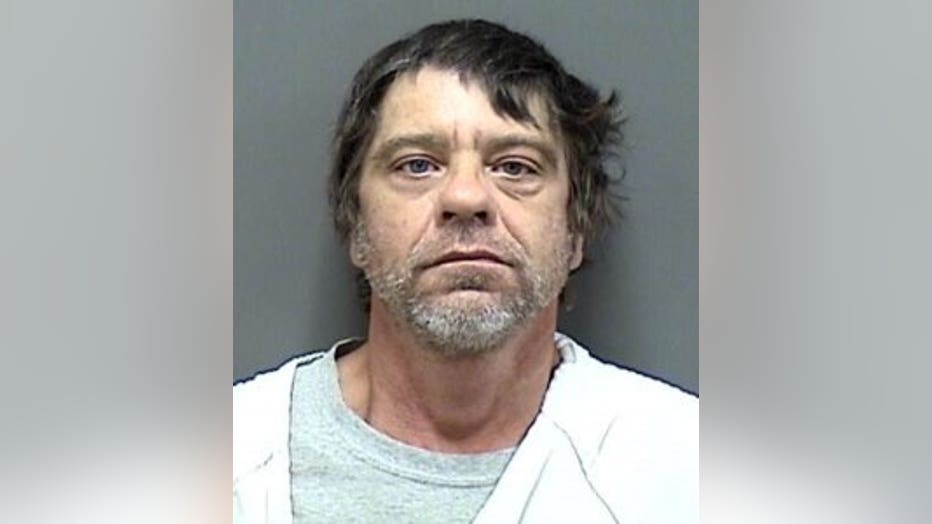 Police discovered Lalonde had been locking her 9-year-old grandchild in a dog kennel at night.

Lalonde was sentenced in April to 104 days in jail and three years probation.

Deavers has since been cleared of any child abuse charges. However, while searching his home, police located a marijuana grow operation containing 23 plants behind a false wall. According to the criminal complaint, investigators also found "121.9 grams of marijuana" and "extensive equipment for ventilating the room, lights and irrigation."

That's what landed him in front of Racine County Judge Mark Nielsen for his sentencing hearing on Monday.

"He's learning how to rebuild himself," said Pagac.

Before being sentenced, the judge noted that Deavers had no prior record. 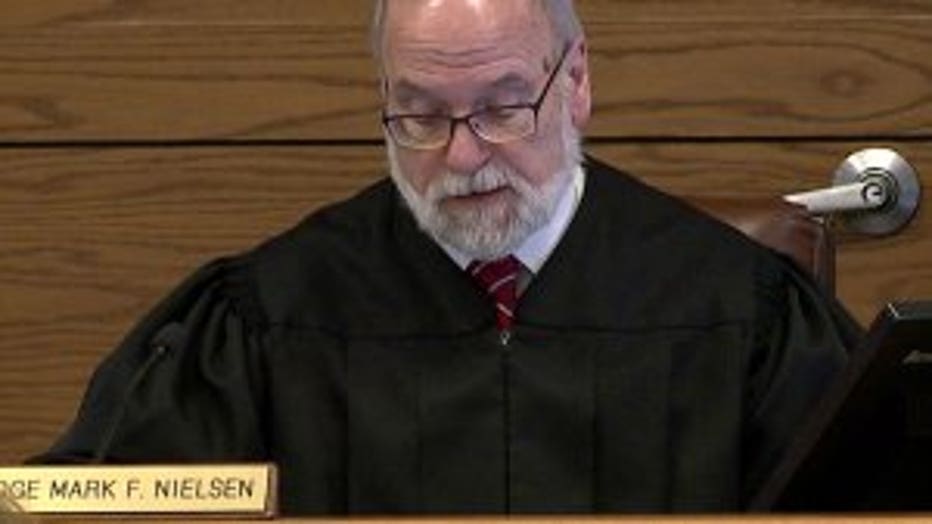 "He's from a very good family. He has one child who appears to be an outstanding person. His parents are both still alive and they're good people," said Judge Nielsen.

Deavers declined to speak in court.

On a recommendation from the state -- he was sentenced to one year of probation. He was also ordered to pay a $5,000 fine.