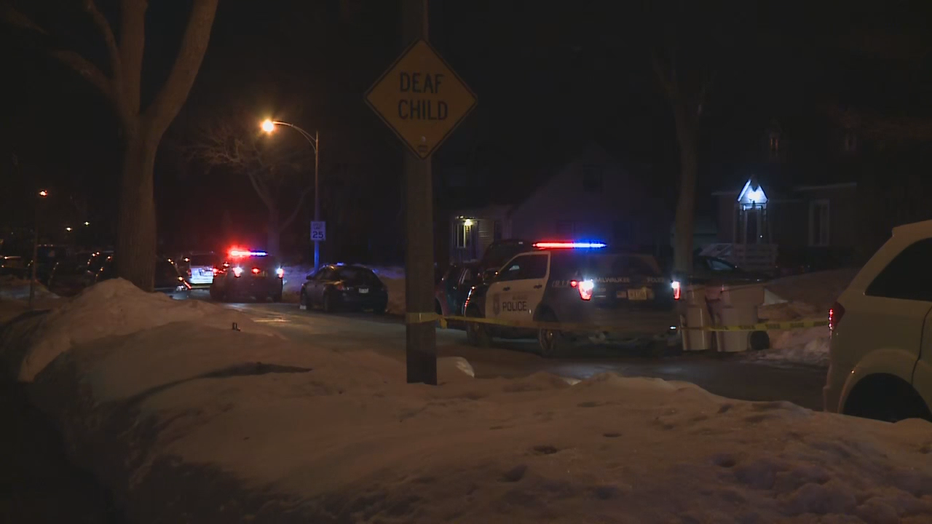 Shooting near 37th and Florist, Milwaukee

The first of the incidents happened around 1 a.m. near 37th and Florist. Officials say a 27-year-old man was shot in the leg -- and taken to a hospital for treatment. Police are seeking unknown suspects. 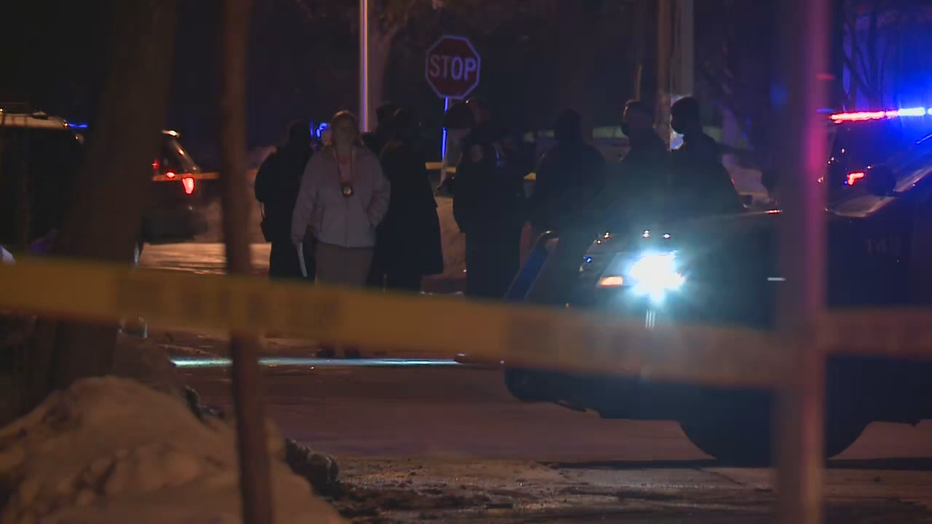 Shooting near 25th and North, Milwaukee

About a half-hour later, officers were dispatched to the area near 25th and North. A 20-year-old man there suffered a graze gunshot wound to his head -- and was taken to a hospital for treatment. Again, suspects are being sought. 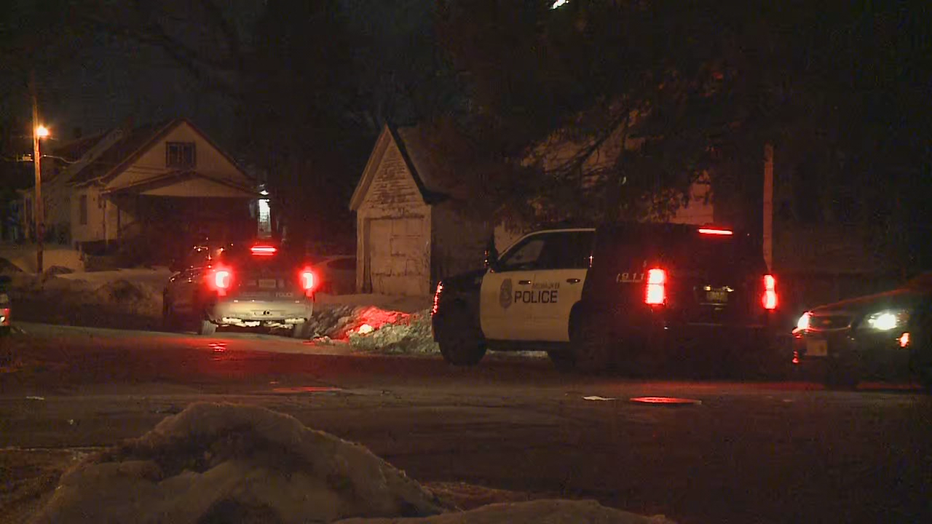 Shooting at 19th and Capitol, Milwaukee

Lastly, around 2:45 a.m., police investigated a shooting near 19th and Capitol. Once on the scene, officers learned the victim was shot in the leg -- and sent to a hospital. Squads originally responded to2nd and Nash -- and located the victim. Suspects are being sought.

Popcorn pop-off! A pregnant woman was attacked inside a popcorn shop at Southridge Mall after a customer became irate over how salty the popcorn was.

The recall includes certain 2021 Ford F-150 and 2020-21 Ford Super Duty models. Owners of the affected trucks will begin being notified by the week of April 6.

Milwaukee youth of color open up at Bay View barbershop

&nbsp;A Bay View barbershop is offering more than trims and fades. It has become a space where young people can freely open up about their mental health.&nbsp;