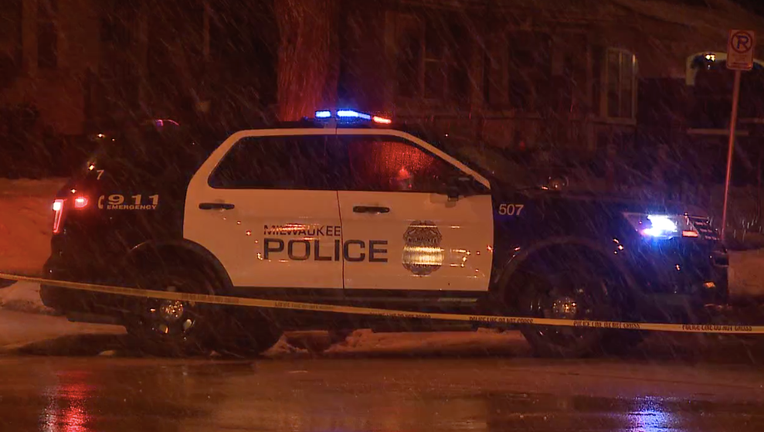 MILWAUKEE - Milwaukee police are investigating a domestic violence incident that led to a fatal stabbing near 41st and Center early Saturday morning.

Police say a 33-year-old woman stabbed a 26-year-old man around 1:40 a.m. He was pronounced dead at the scene. 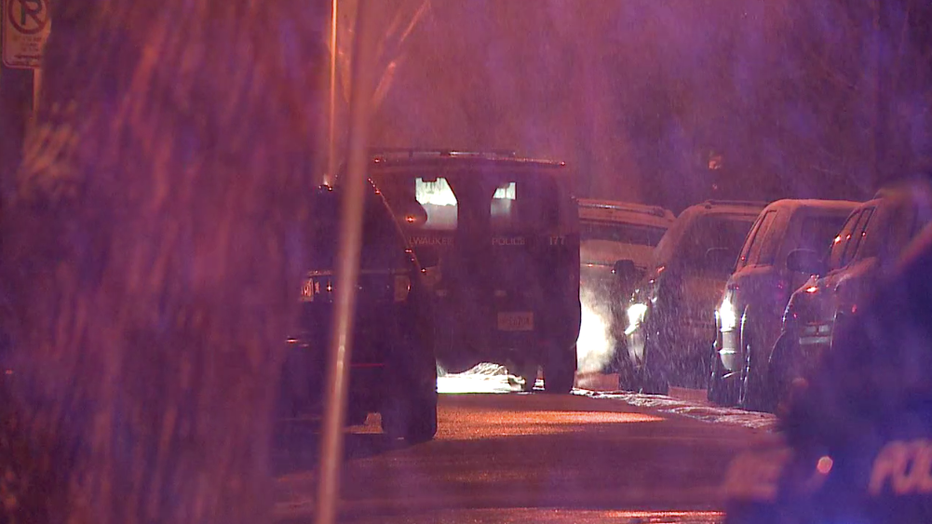 The woman was taken into custody, according to police.

Former Jefferson County Sheriff’s Deputy Janelle Gericke was sentenced on Friday, Jan. 15 to two&nbsp;years in prison and another three years of extended supervision.

The 25-year-old was shot a few blocks west of Kosciuszko Park on Friday afternoon.