MUSKEGO -- We are learning more about one of the cyclists killed on Saturday, June 6th in Muskego -- Paul Brown from Franklin. 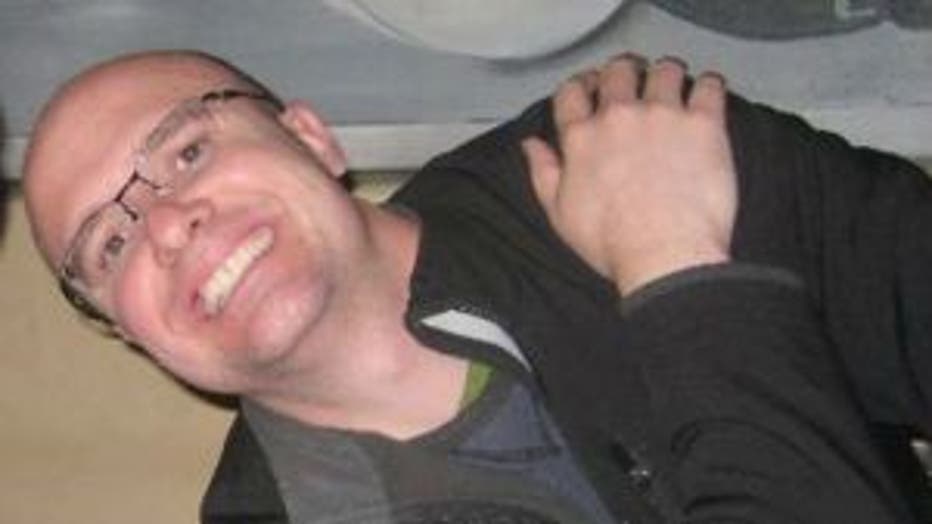 The family however, isn't focusing on that. Friday, June 12th is the funeral for both men, good friends from South Africa.

Paul Brown's parents, his younger sister and her children live in South Africa. Brown moved to the U.S. from South Africa 17 years ago.

Brown's niece took part in an exclusive interview with FOX6 News via Skype -- sharing details about her uncle's life.

Martin says he had a way of making the distance feel like it didn't exist.

"I actually saw him like a father to me," said Martin. 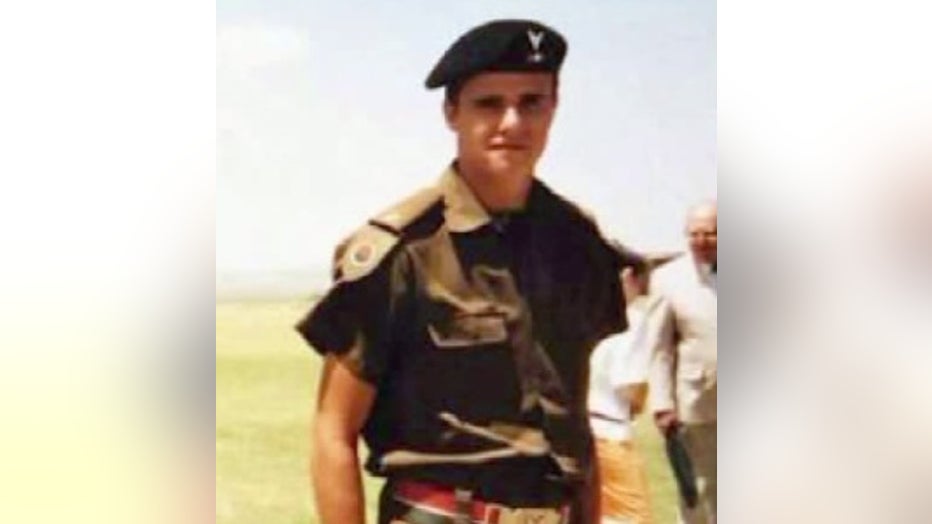 "I still can't believe it. It just feels numb -- like it's not true," said Martin.

Brown and his friend, Tony Oliver, were out riding their bikes last Saturday, as they did every Saturday morning, on State Highway 36 in Muskego. Police say they were hit by a car and killed. The close friends and co-workers were training for an Iron Man.

"His main thing is staying safe. With this whole thing now, it's kind of ironic because he always said stay safe and now we're in this position but he loved it, and he was determined," said Martin.

Martin says Brown's determination showed not just in athletics, but in everything he did. Brown was a lieutenant in the military and traveled around the U.S. and the world.

"He almost finished touring the whole of America. He did so many places, so yes, he actually lived a pretty good life. And he achieved all his goals he wanted to achieve," said Martin.

And that includes a successful long-term career at Northwestern Mutual.

Now, 18-year-old Martin uses all that as an inspiration more than ever -- remembering the words her uncle would often tell her.

"He just always said to me I can do anything and everything I put my heart to and my mind. In the end I will achieve that -- and he proved that," Martin said.

The family says while they won't be able to make it to the U.S. for the funeral on Friday, which is for both Oliver and Brown, they prepared statements the pastor will read. They plan to have their own memorial in South Africa at a later date. 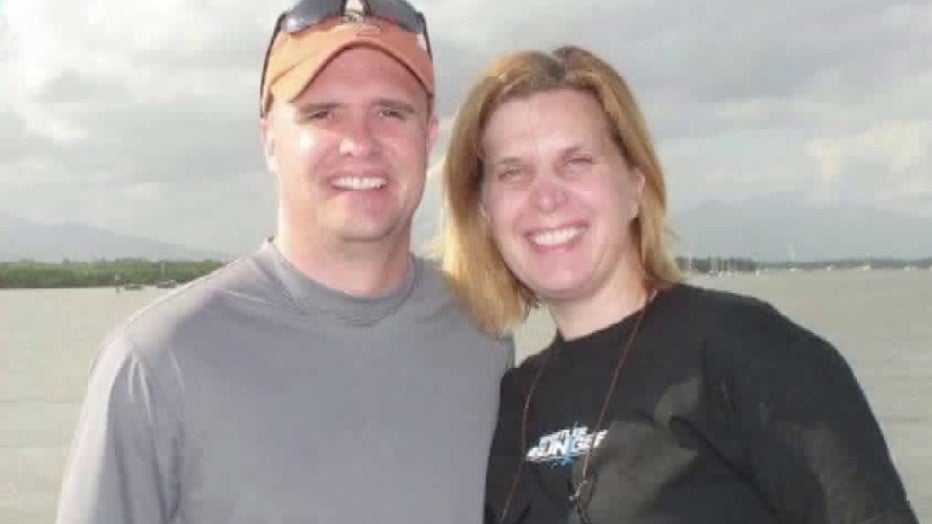 Again, the 20-year-old South Milwaukee man arrested in connection with their deaths hasn't yet been charged. The Waukesha County District Attorney's Office says they are waiting for the toxicology reports to come through.