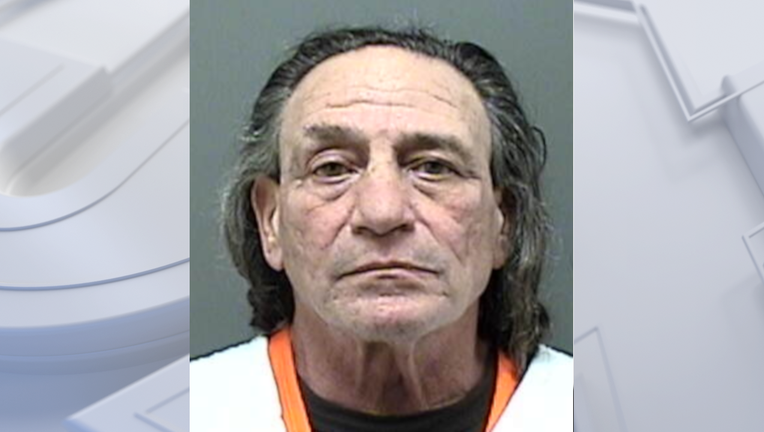 RACINE, Wis. - Ricardo Caruso, 64, of Mount Pleasant is charged with eight counts stemming from a 2020 hit-and-run in Racine.

Police were called to a bar near Main and Hubbard in Racine on Sept. 17, 2020, for a report of a woman lying unconscious on the curb.

Surveillance video from the bar showed the woman standing on the passenger side of an SUV. The SUV then began driving, with the woman holding onto the side of the vehicle before she fell and was subsequently run over.

The woman sustained broken bones in her pelvis, a broken vertebra and bruising and stitches to her midsection that required surgery.

Caruso is charged with:

He also faces three misdemeanor counts of intimidation of a victim as a party to a crime, one count of negligent operation of a vehicle and one count of disorderly conduct.

According to court documents, Caruso's has a history of convictions dating back to 1976 in California. His most recent conviction was for disorderly conduct in Racine in 2015.

A preliminary hearing in the case is scheduled for Jan. 13.