HENRICO COUNTY, Va. -- A Virginia mother is missing and her husband is asking questions about her strange behavior shortly before her disappearance. 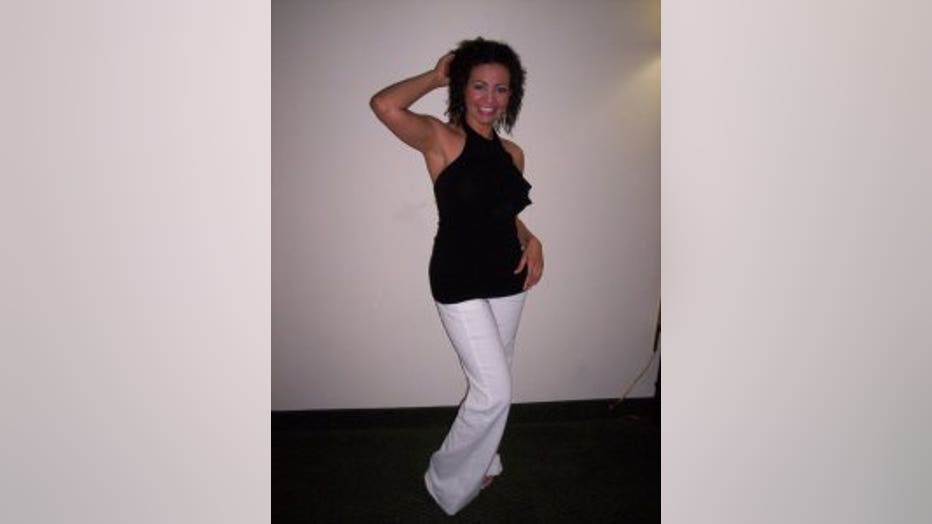 Mark Ditto says no one has seen or heard from his wife, Connie Ditto, 41, since Tuesday night, August 11th when she checked into a medical clinic after she experienced head pains.

"I am clueless as to what happened," Mark said.

Mark says he spoke to his wife around 8:00 p.m. while she was at work.

"She said she wasn't feeling well and was going to go to a walk-in clinic," he said.

Police told Mark his wife checked in at the medical clinic on Tuesday night but left before her name was called.

Connie texted Mark from the clinic and told him not to come. She said she was being sent to the hospital for X-rays. Mark later learned that was not true and she left before seeing a doctor. Her cell phone was turned off after that final text exchange.

"Why did she turn her phone off?" a confused Mark asked rhetorically.

Mark and his teenage step-daughters, Connie's biological children, went to the medical clinic and local hospitals looking for Connie. They could not find her. On Wednesday morning, Mark filed a missing person's report.

Police told WTVR officers are investigating the case. On Wednesday, Mark said he drove around Short Pump, Virginia, looking for places Connie may have crashed her vehicle.

Mark said Connie hurt her head when she fell last week and her disappearance could be the result of an internal injury. He also said his wife has battled both alcohol abuse and depression in the past.

As police check credit card reports, Connie's customers continue to show up at the salon where she works for appointments.

"It's not like her not to cancel appointments," Mark said.

Anyone with information about Connie should contact Henrico police at 804-501-1000.