DOVER, Del. — As Air Force officials investigate allegations that inspectors were invited to view the remains of astronaut and former U.S. Sen. John Glenn at Dover Air Force Base, a military mortuary chief said that Glenn's remains were treated with "impeccable care."

"He was not disrespected in any way, shape or form," William Zwicharowski told The Associated Press on Friday. 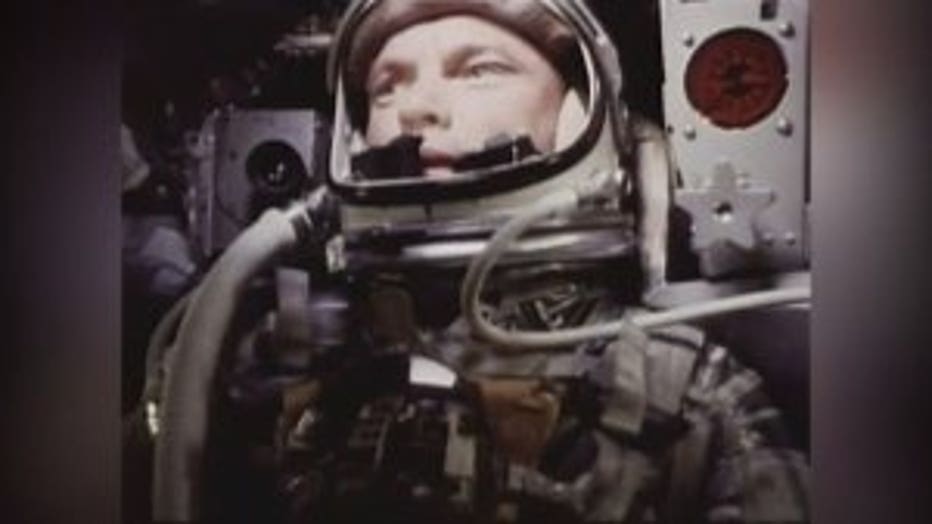 Zwicharowski said he's proud of the job he and his staff did in caring for Glenn's remains during the months between his death last December and his burial at Arlington National Cemetery in April.

Air Force officials are investigating concerns raised about management of the mortuary and allegations that inspectors who visited the facility this spring were invited to look at Glenn's remains, which they declined to do. 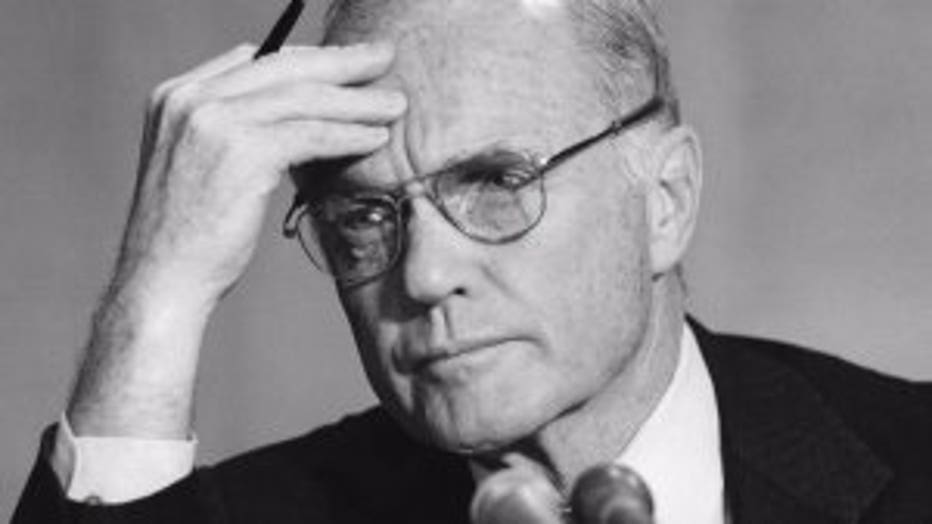 Despite repeated requests, the Defense Department on Friday refused to release a memo describing the alleged incident.

Zwicharowski said he also hasn't seen the memo, or the final report on the inspection, which the mortuary passed with a score of 94 percent.

Zwicharowski also said he's had no access to the mortuary since Monday, when he was notified that he was under an inspector general's investigation.

"I was given no reason for the IG investigation," said Zwicharowski, who is currently reassigned to a community outreach position in the base's mission support group.

"I didn't know anything about John Glenn until last night at midnight," he added, recalling a text he received from a colleague.

Zwicharowski acknowledged asking inspectors if they wanted to view Glenn's body but said it was a purely professional query. 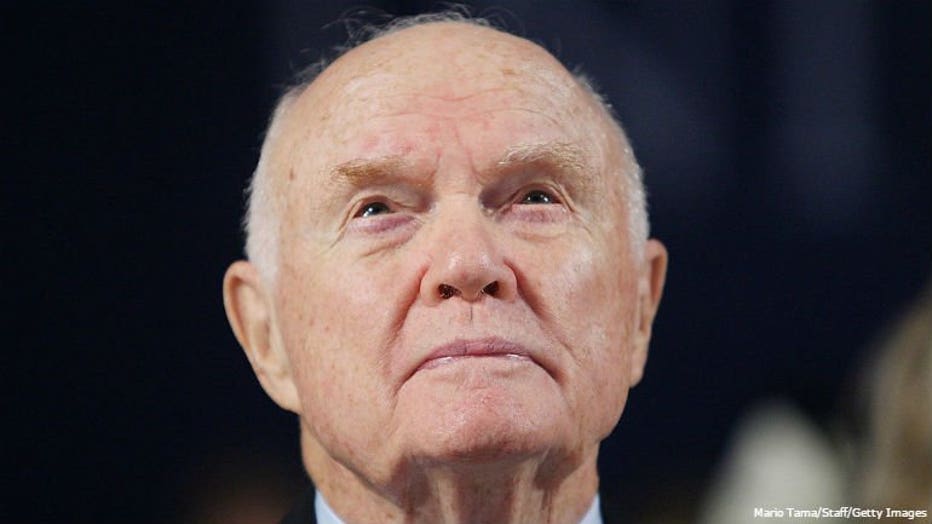 "It was an honest invitation to see the quality of our preparation of remains. It wasn't to see John Glenn. If it was John Smith, Private, it didn't matter ... It was to see the care that we had given and the preservation."

"They're inspecting the mortuary, and probably 80 or 90 percent of our mission is the preparation of remains," he added. "... If it was Private Smith, it would never have been an issue. We treat everyone the same in the mortuary. We pride ourselves on that. We don't care if you're a janitor or a general."

A message was left Friday with the Glenn family's secretary seeking comment.

In a May 11 memo obtained by the Military Times, Deborah Skillman, the Defense Department's director of casualty and mortuary affairs, described Zwicharowski's actions as "clearly inappropriate and personally shocking."

Zwicharowski said he does not recall any negative reaction from inspection team members.

"That's why I'm in awe. ... I didn't think there was anything wrong with that, obviously. They're in a mortuary, and they're inspecting a mortuary," he explained.

A few days after the inspection, however, Lt. Col. Chip Hollinger, deputy commander of Air Force Mortuary Affairs Operations, told Zwicharowski the inspection team mentioned that they didn't think it was appropriate to invite them to see Glenn's body.

"It was brought up, and I explained to Col. Hollinger why, and it was solely professional. I saw nothing wrong with it and he never said anything else about it," Zwicharowski said.

Zwicharowski said he believes he is being targeted with retribution for blowing the whistle on the mishandling of remains at the mortuary several years ago.

"I think it's continued retribution," he said.

Zwicharowski and two colleagues received public servant awards from the U.S. Office of Special Counsel in 2012 for pointing out problems at the mortuary.

But Zwicharowski said Friday that morale among mortuary staff was "horrific," and he described the work environment as "toxic."

"What we need is less management," he said. "I'm being micromanaged and told how to embalm bodies by someone who has never touched a body."