More than 100 vintage tractors on display in Saukville

More than 100 vintage tractors on display in Saukville

SAUKVILLE -- More than 100 antique tractors were on display for the 26th annual Antique Tractor and Machinery Show in Saukville, and each one had a special story behind it, but one tractor had the most history of them all.

The oldest tractor at the show dated back to 1920, and belonged to Aaron Schmidt's family. 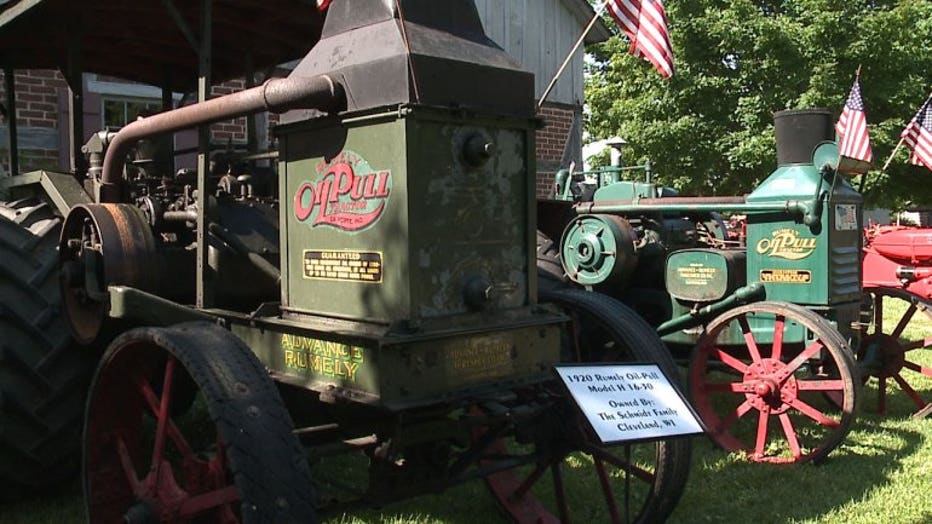 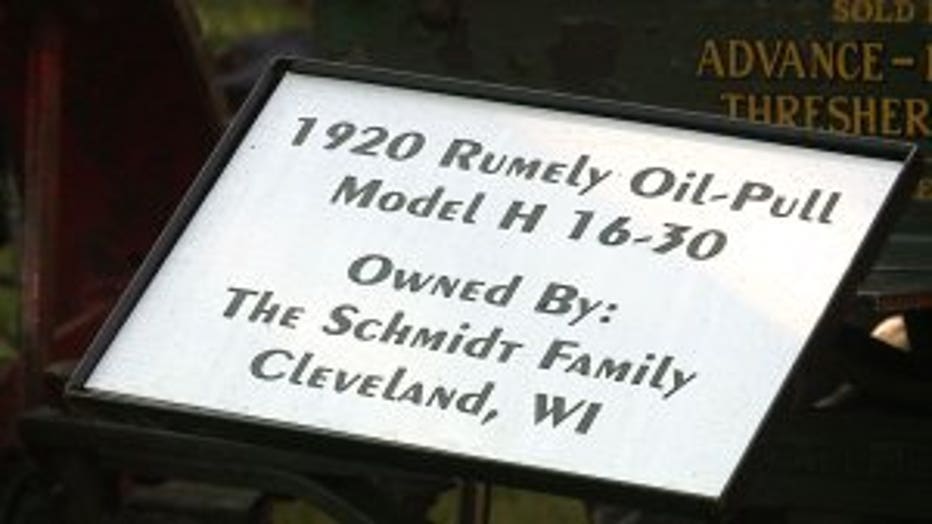 "I could tell stories all day long of what my grandpa's told me -- where it's been, what it's done," said Schmidt, an antique tractor collector. "There's not very many of them around anymore.

Schmidt said it had been in the family since it was made. His great-grandfather bought it in La Porte, Indiana back in 1920. 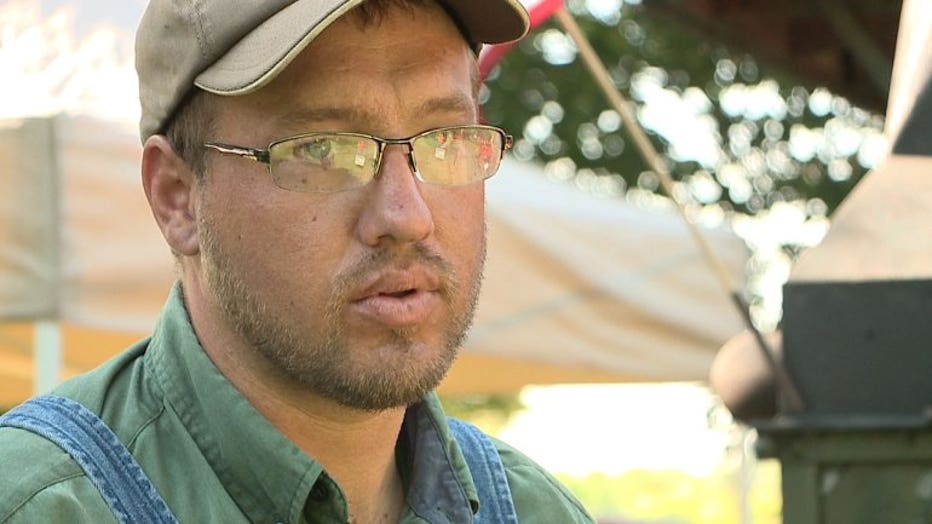 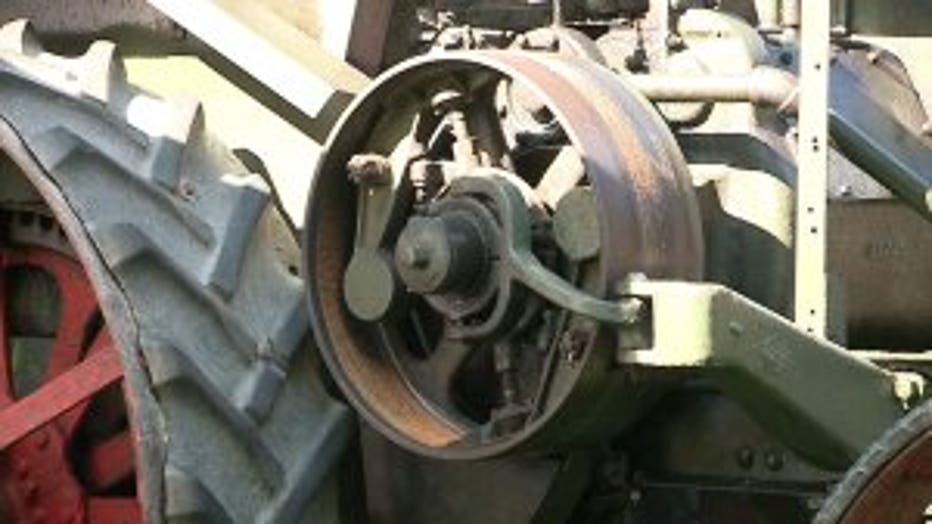 Even with its age, Schmidt said the tractor still thrashes, starting up on gas and running on kerosene. It's tractors with history Schmidt said he hopes will sustain the interest in younger generations.

"Getting them to the shows is the tough part," explained Schmidt. "Baseball, softball, you name it, and it takes away from it."

This year was the 26th annual show, and while interest in tractors may be tough to maintain in younger generations, the show caught the eyes of thousands over the weekend. 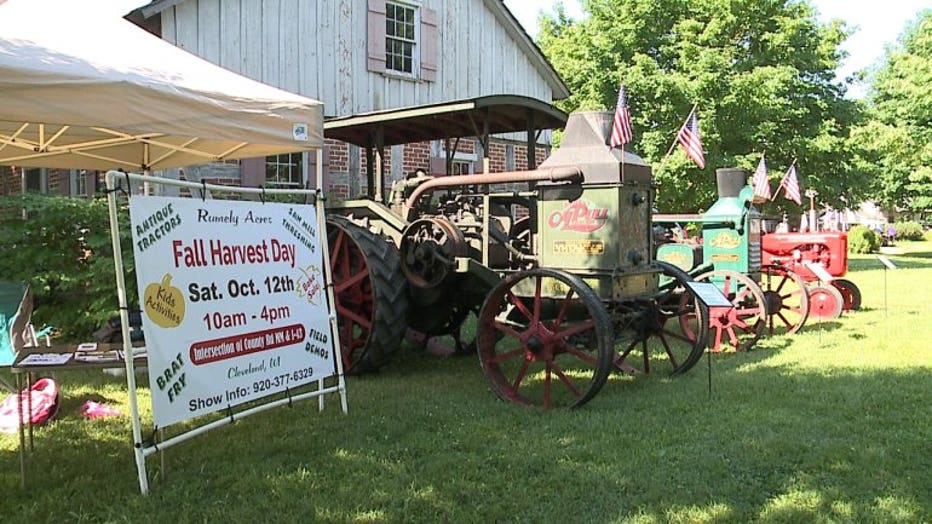