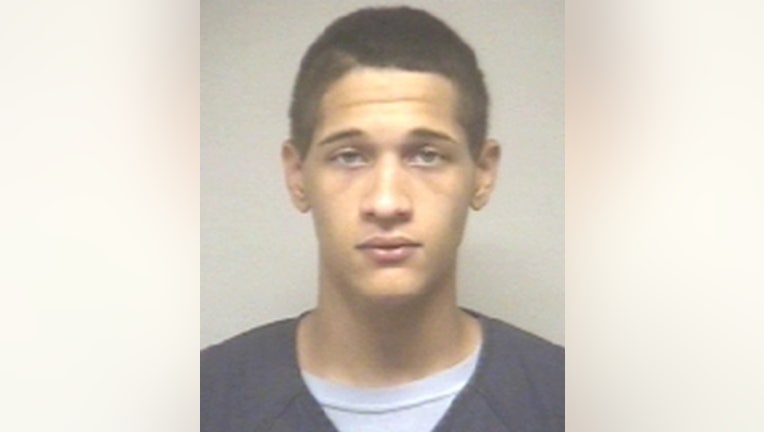 Mohr pleaded guilty in April to a count of strangulation and suffocation plus bail jumping. Three other misdemeanor charges were dropped in the case.

Mohr was accused of strangling his then-pregnant girlfriend in June 2012.

The criminal complaint in this case says back on Friday, June 22nd, Mohr and his girlfriend, an 18-year-old woman named Brittany, got into an argument that led to a physical altercation. The victim told police Mohr “pushed her into the bathroom and that she struck the toilet with her hip.” She then apparently hit Mohr in the mouth because she was trying to get away from him.

Moments later, the complaint indicates Mohr then “put his right hand on (the victim’s) throat and pushed her causing her pain.” He then “picked up her by her throat and threw her to the ground causing her to hit her head on the hardwood floor.” While on the floor, the complaint says Mohr “put his hands around her throat and choked her neck.” The victim told police “she could not breathe and that she could not yell out while this was happening.”

Mohr then apparently left the house — later to be picked up and arrested during a traffic stop. The complaint says Mohr denied to police that he choked his girlfriend, saying she “must have choked herself.”