CEDARBURG -- Train enthusiasts displayed all sizes and styles of model trains at "Circle B Recreation Center" in Cedarburg on Sunday, March 6th during the 21st annual METRO Model Train Show and Swap. 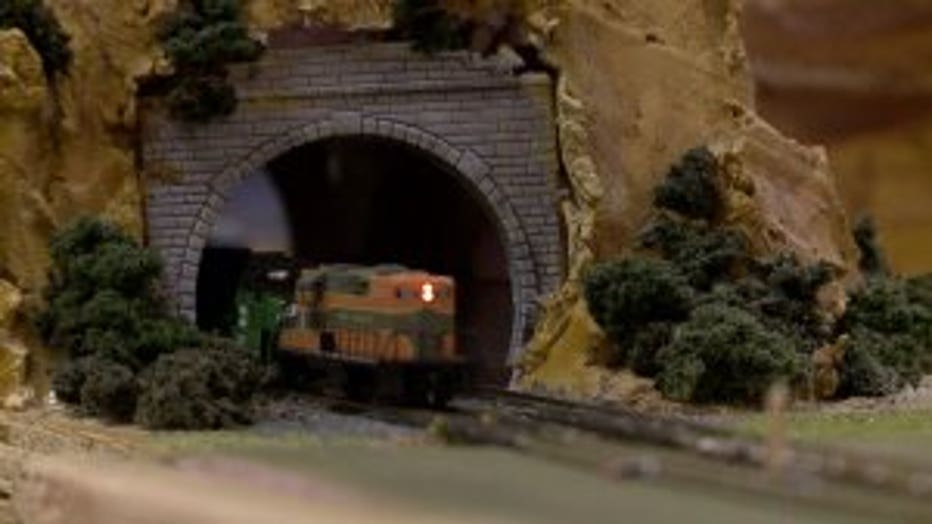 "This is the place to be if you like trains in Ozaukee County," James Bartelt, show chairman said.

Circle B Recreation was packed like a club car for the train show, which took place from 9:00 a.m. until 4:00 p.m. Sunday.

"It`s the overall passion, it`s the enjoyment of having fun, showing off our layout and our trains," Bartelt said. 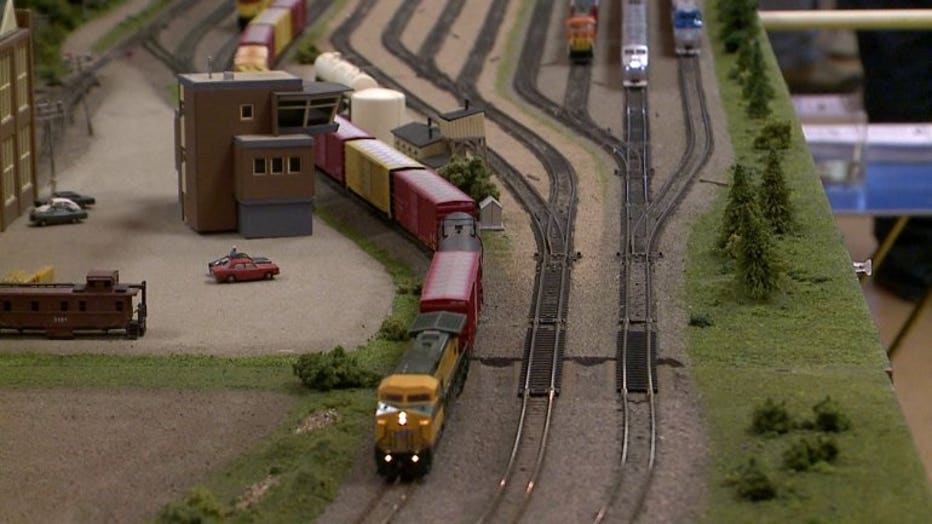 With detailed displays highlighting life-like scenes, it was enough to capture the attention and imagination of all ages. 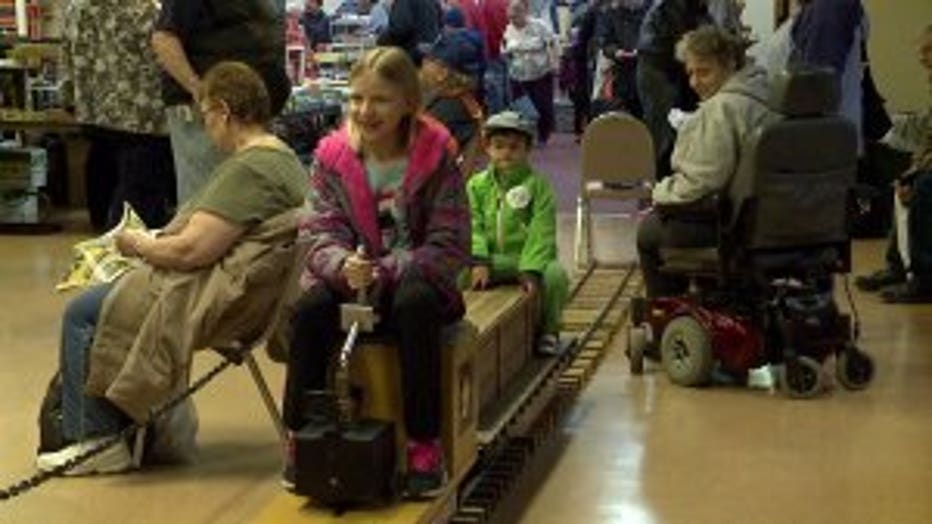 "I love to see it. When we do these events and you see all the smiling faces with all the young kids, I think that`s the neatest thing because there`s nothing better than to see a happy kid," David Gehrke with the Milwaukee Light Engineering Society said.

The Milwaukee Light Engineering Society brought their one-eighth scale rideable train. This group comes to the show each year to promote the hobby.

"Gotta get the young people involved, you know? We`d like to have more young club members," Gehrke said. 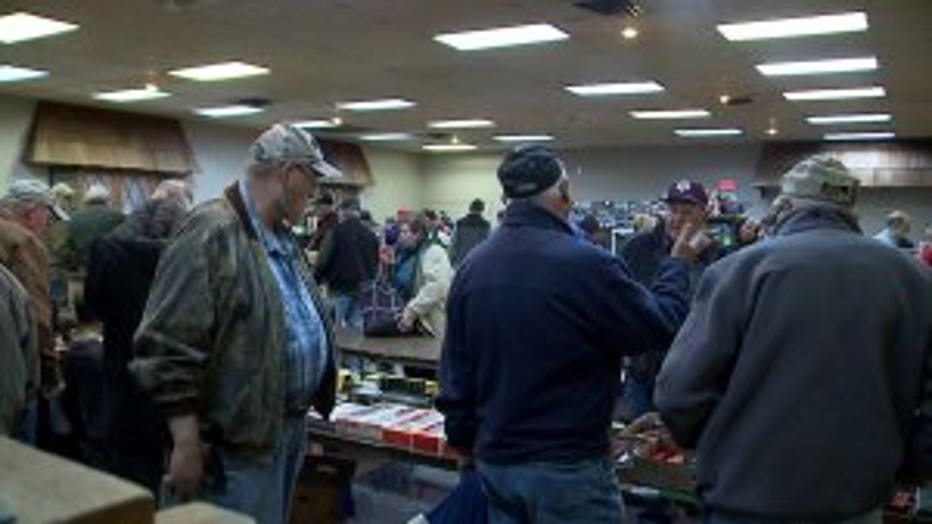 Alex Maluge got started with this hobby when he was three years old.

"People say it gets boring just watching it go round and round, but for me, it`s just calming. I can`t really explain it," Maluge said.

Maluge is now 18, and plans to continue with this hobby forever.

"It`s also kind of a connection between me and my Dad," Maluge said.

This train show featured all different sizes from the most popular -- the HO Scale all the way down to the teeny tiny Z Scale train. 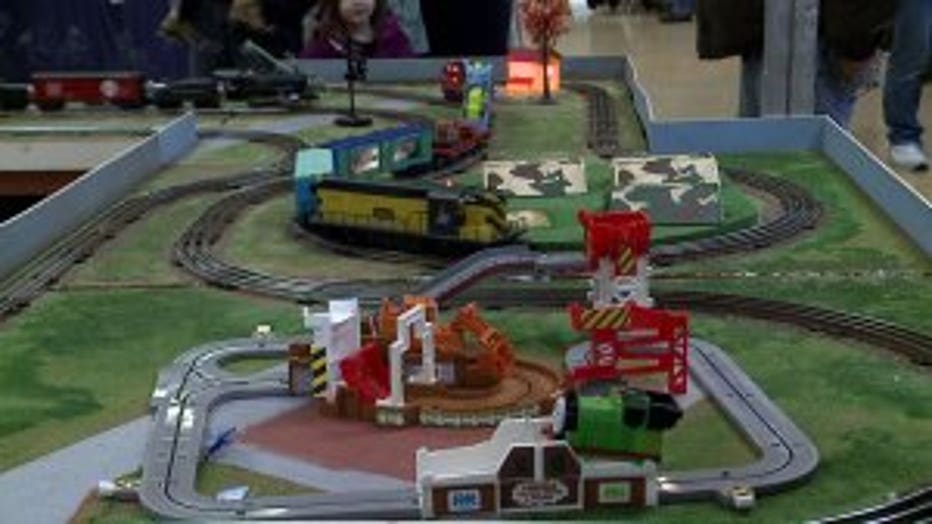 "That`s exactly it. You get a little bit of everything so people can see all the different options that are out there," Bartelt said.

This METRO Model Train Show and Swap draws more than 1,200 people during the one-day event.

In addition to the train show, visitors could buy, sell or trade train parts and accessories during the swap.