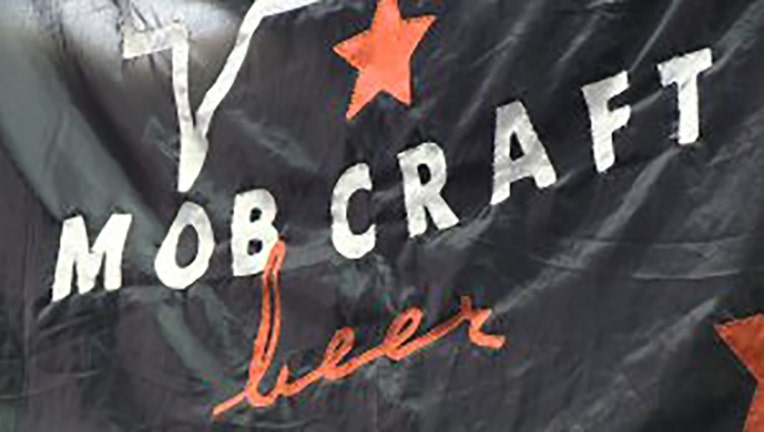 MILWAUKEE - MobCraft Beer announced on Wednesday, March 30 that it is partnering with Mega Beer LLC to bring the brewery's beer portfolio to Minnesota cities such as Minneapolis, St. Paul, Duluth, and St. Cloud.

A news release says the MobCraft brews will be available in Minnesota starting in April 2022 along with a variety of seasonal and unique crowdsourced beers.

"Minnesotans and Wisconsinites may disagree on their favorite football team but there is one thing that they both can agree on, a well brewed beer enjoyed with good friends. MobCraft is excited to bring our award-winning, unique take on craft brewing to the great state of Minnesota. Minnesotans will love our Sour & Wild beers as well as our innovative crowdsourced beer."