NEW YORK -- MLB teams will turn to virtual fans for crowd noise when the league begins its long-delayed 2020 season without spectators later this month.

League officials enlisted Sony subsidiary San Diego Studios, makers of the popular baseball video franchise “MLB The Show,” to create a soundboard of virtual crowd noise for real-life games. Home stadiums will have access to about 75 sound effects, such as cheers and boos, at the push of a button.

“There was some reticence when you first talk about crowd noise in an empty ballpark because you don’t want to do something that is distracting,” Chris Marinak, MLB's executive vice president for strategy, technology, and innovation, told the Associated Press. “It is heard in a way that is natural with the play of the game and on-field. The sounds do match what is happening.”

MLB opted to hold its 60-game season without fans in attendance due to health risks associated with the coronavirus pandemic. Players reported for a short training camp earlier this month after a months-long pause in play. 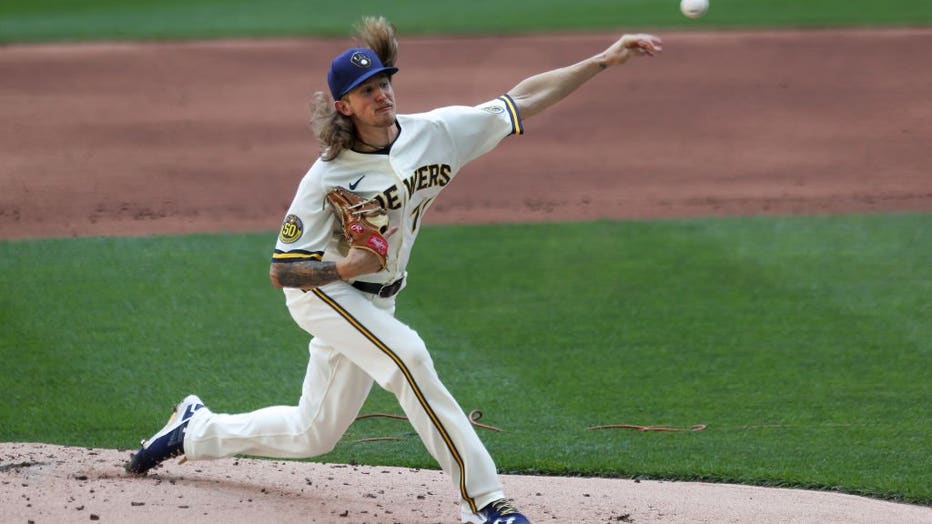 The baseball-themed crowd noise will be audible during television and radio game broadcasts.

Teams are using inventive methods to establish a traditional ballpark atmosphere. A number of franchises, including the San Francisco Giants and Los Angeles Dodgers, are allowing fans to buy “cutouts” of themselves to be displayed in stadium seats during games.