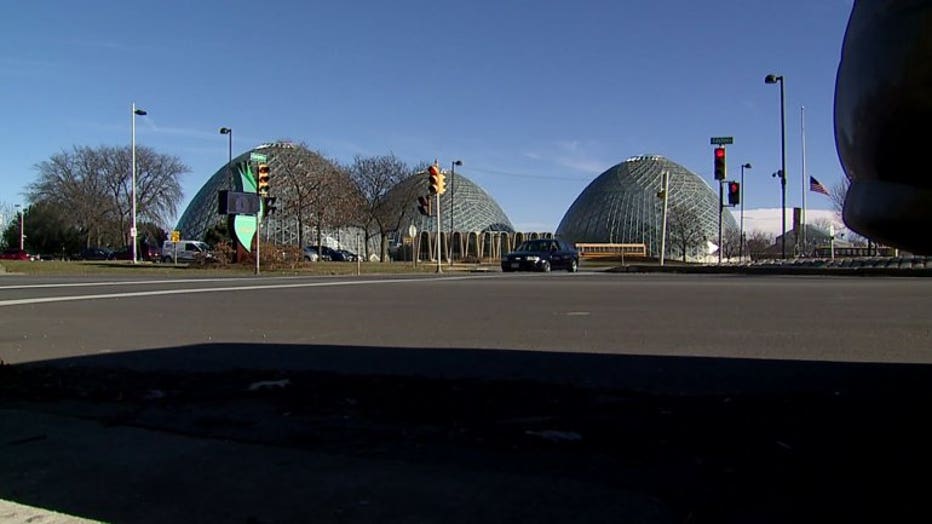 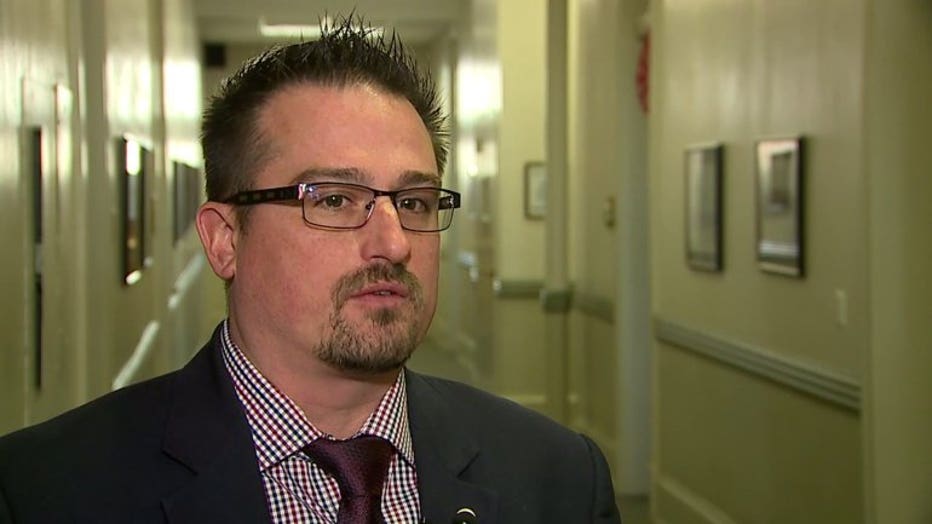 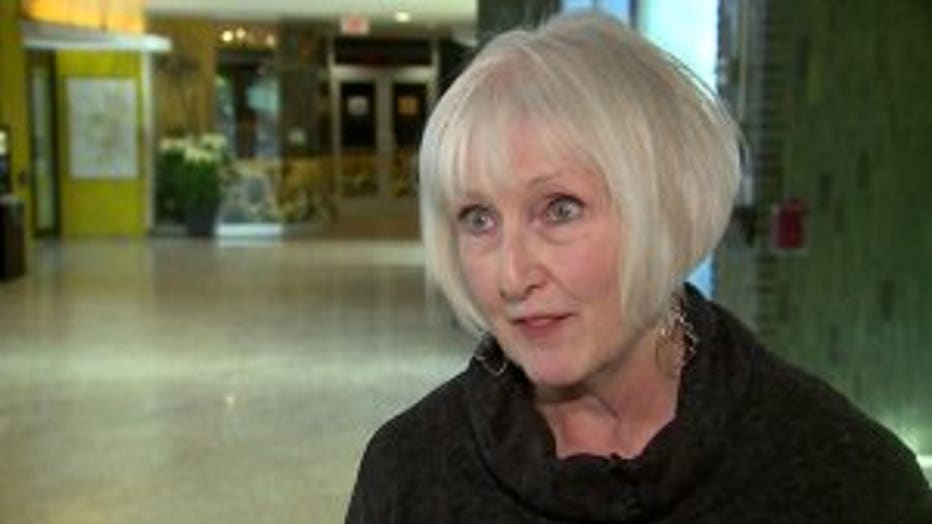 "There is a lot going on, but it's great. It's a lot of good energy. People are really exited about the conservatory and what's going on there," said Guy Smith with the Mitchell Park Conservatory Domes Task Force.

After receiving input from more than 2,000 people via an online survey, the task force narrowed down the ideas to two possible options.

"Some people might call it a Band-Aid -- a very expensive Band-Aid. Can it even be done?" said Sandy Folaron.

The second option involves making the Domes a destination attraction. That would include things like a canopy walk, live animals, an aquarium and a restaurant, to name a view things. 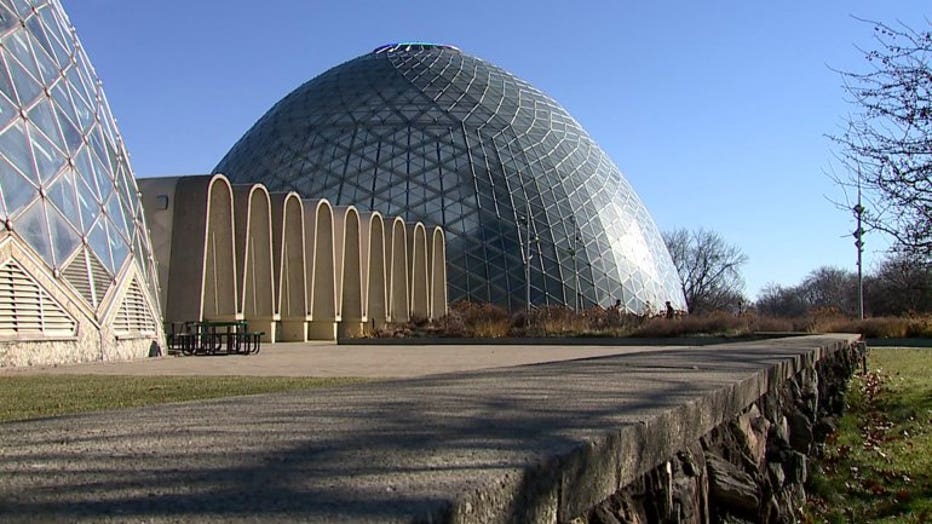 The task force work session set for Monday evening will serve as an opportunity for task force members to go over the options and prepare a report to submit to the Milwaukee County Board with their recommendations.

"To feel out that direction, and if the board feels the direction of the task force is going in the right place," said Smith.

Folaron said there needs to be a sense of urgency, as the Domes continue to deteriorate. Built in the 1960s, the Domes have suffered from years of deferred maintenance. Inside the Domes, there are efforts to protect visitors from any falling concrete chips. 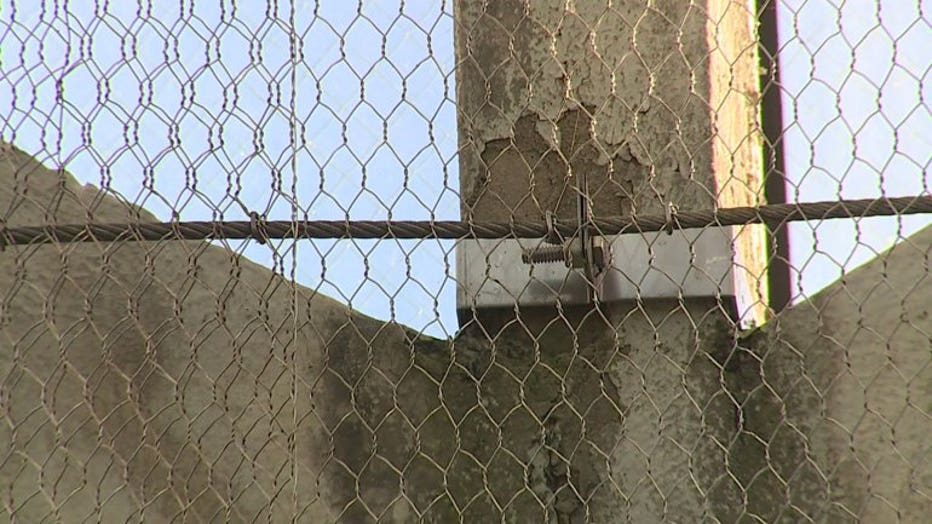 In January of 2016, the Arid Dome was closed after a piece of concrete fell from it. In February, all three Domes were closed due to safety concerns. All three reopened by late October, after mesh netting was put in place to protect guests. 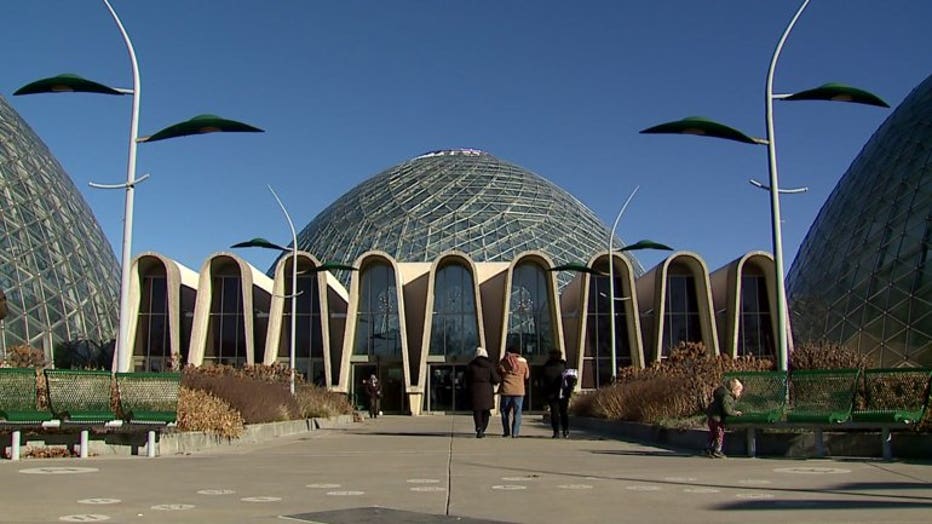 The task force is awaiting the result of structural reports to determine the integrity of the Domes. Those should be completed in early 2019.