Evidence shows masks may help avoid severe illness, even if you get COVID-19

Researchers and scientists are now learning that not only does wearing a mask reduce viral transmission, but it may also help you avoid major illness, even if you end up contracting the novel coronavirus.

ST. LOUIS - A Missouri man has died after he worked at a polling location in St. Charles County despite testing positive for COVID-19 on Oct. 30, health officials said.

St. Charles County Director of Elections Kurt Bahr said that all election workers were mandated to wear masks or face shields at all times, according to a press release from county authorities.

The man, who was not named in the news release, worked as an election judge supervisor and received a positive result for COVID-19 from a private lab.

St. Charles County officials said the man was advised by the laboratory to quarantine for 14 days.

“The election judge nevertheless failed to follow the advice and worked at the County’s Precinct 41 at the Blanchette Park Memorial Hall polling site in St. Charles on Election Day,” according to the press release. “Authorities have informed the County that this individual has died, although a cause of death has not been given at this time,” county officials added. 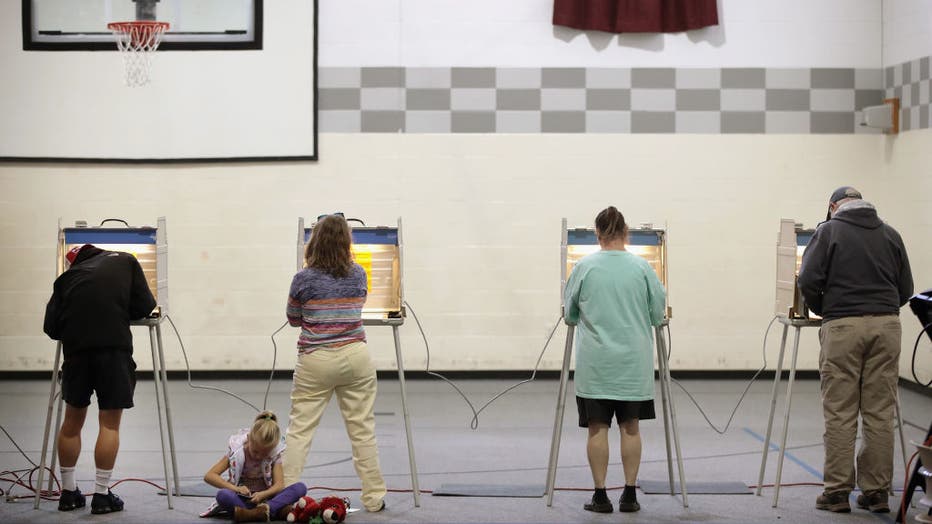 Health department officials said they have contacted election workers from the polling location where the man worked and are “working with family members to determine the worker’s whereabouts prior to the positive test results.”

Authorities said some of the man’s contacts include up to nine election workers. Officials said that because the man was a polling supervisor “with job duties that do not typically include working closely with voters,” they do not believe he was likely been in contact with any of the 1,858 voters who visited the polling location on Tuesday.

“As this virus continues to spread, all aspects of the healthcare system are working together to remind the community that a positive COVID-19 test result requires that person to be responsible to others in the community,” said St. Charles County Director of Public Health Demetrius Cianci-Chapman. “There is no more important duty than protecting the health of our families, friends and those who reside in the community with us.”