WISCONSIN RAPIDS -- A search is underway for a 16-year-old girl missing from Wisconsin Rapids -- considered endangered. Authorities said Justine Giessel was last seen at her grandfather's house on Wednesday, July 8.

Officials say she left the residence at approximately 6:15 p.m. to go next door to her father's house to watch movies and did not return back to her grandfather's residence on 17th Avenue S. near Spencer Street. The girl's father is out of town. 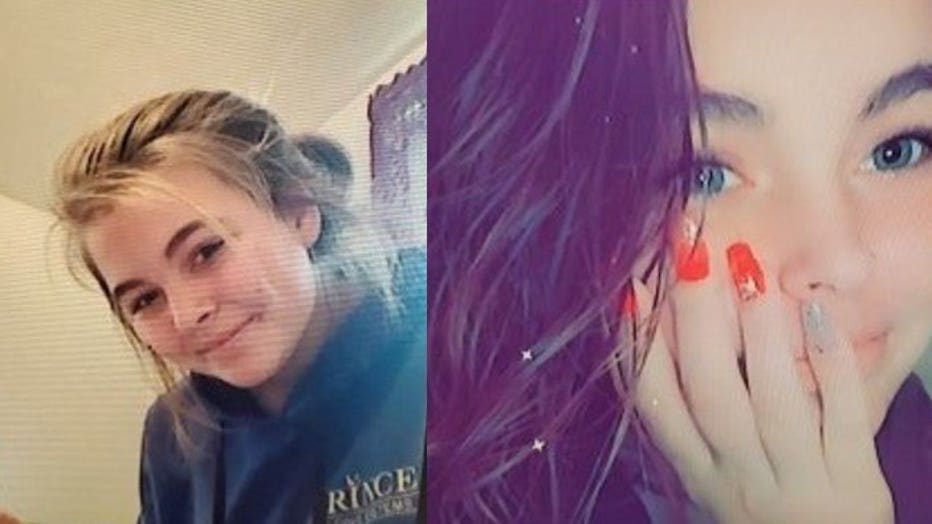 Police described her as 5'6" tall, 140 pounds, with blue eyes and long, brown hair.  Justine was last seen wearing red sweatshirt, gray T-shirt, jeans and black shoes. She does have her phone, but it has been turned off.

Anyone with information is asked to contact the Wisconsin Rapids Police Department at 715-421-8701.