EVERETT, Wash. -- Of all the memories on September 11, 2001, the photo of three firefighters raising the American flag at ground zero sticks in the minds of many.  Somehow, the flag went missing.

But in October 2014, a show aired on H2 about the missing flag.  Four days later, a man who called himself “Brian” showed up at the Fire Station in Everett, Washington with a flag in a plastic bag that says he was given him by a widow of a 9/11 victim.  For some reason, he thought it was the flag from ground zero.

“This flag was turned in with a story. Reported to be the iconic flag raised at ground zero September 2001,” said Everett Deputy Police Chief Mark St. Clair. 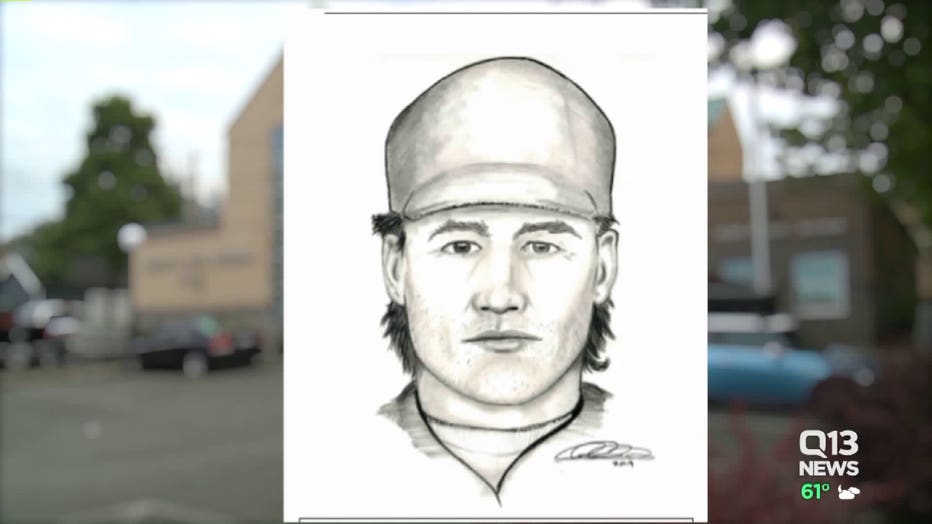 Only one man could be 100% sure of its identity and that’s Washington State Patrol Crime Lab forensic materials scientist Bill Schneck.

“Oh my gosh! I figured it was incredibly patriotic for one thing. Just to know I’m looking at something this important,” Schneck said.

Schneck began by taking samples of dust particles off the flag.

“First examining the particles on the flag and comparing it to the trade tower dust that was collected right at 9/11. And I realized the same assemblage of particle types were found on the flag as the 9/11 ground zero dust,” said Schneck.

He also analyzed the original photograph of the flag being raised at ground zero.

“If you look at the original photograph from 9/11 you see a certain black electric tape holding two lines together and they had the same general profile so I knew then, well, this could be it,” said Schneck.

Over the next six months, Schneck tested and analyzed over and over again until he was sure.  Schneck is now certain this is the ground zero flag.

“I always wanted to do something patriotic and this is as close as I’m going to get, being as patriotic as I wanted to be,” said Schneck.

“An item of this potential significance? This will be a once-in-a-career for me, that’s for sure,” said St. Clair.

Mystery solved - 2,585 miles away.  The iconic symbol is now at the 9/11 Memorial Museum in New York City, ready for this weekend’s ceremonies 15 years after the tragedy.

Schneck was invited and will be at Friday’s opening ceremony, where the flag will be unveiled before the public for the first time.  He said he is no hero and that Americans should all remember the victims, first responders and 9/11 families.

Everett police still want your help to find the mysterious "Brian,” who walked into the Everett Fire Station with the 9/11 flag. If you recognize the composite sketch of him, you're asked to call the police station.