Milwaukee`s A & C Live Bait is 1 of few black-owned bait shops in the Midwest, oldest in Wisconsin

Milwaukee`s A & C Live Bait is 1 of few black-owned bait shops in the Midwest, oldest in Wisconsin 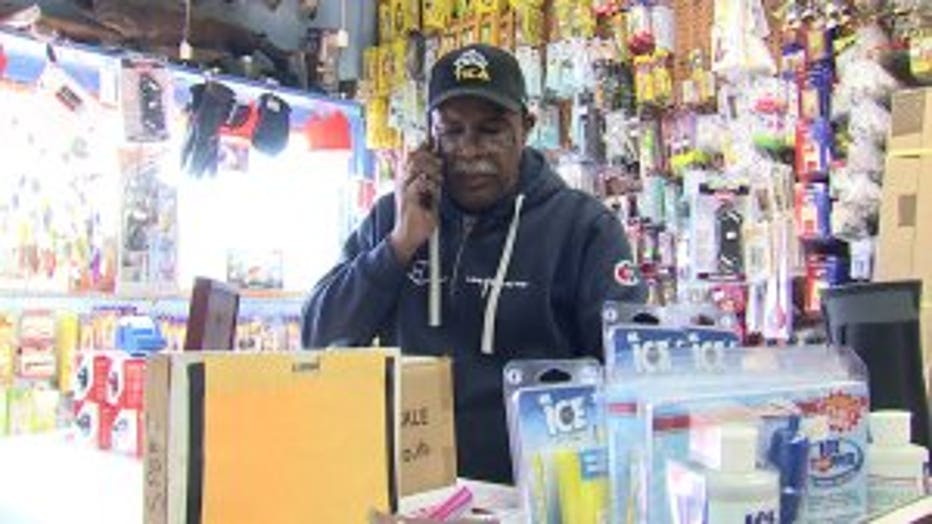 MILWAUKEE -- A & C Live Bait has reeled in customers from across the world for more than half a century. The small bait and tackle shop is located on Center Street in Milwaukee.

"People come to us because of the uniqueness of us," Tommie White said while behind the counter at the store in mid-January.

White owns and operates the shop, which pulls in pros, beginners, and even eager ice anglers like Maurice Turner.

"I got a couple of reels, a couple jigs, and some ice fishing lines," said Turner, who was preparing to go ice fishing.

With nearly every transaction, pride is passed along. 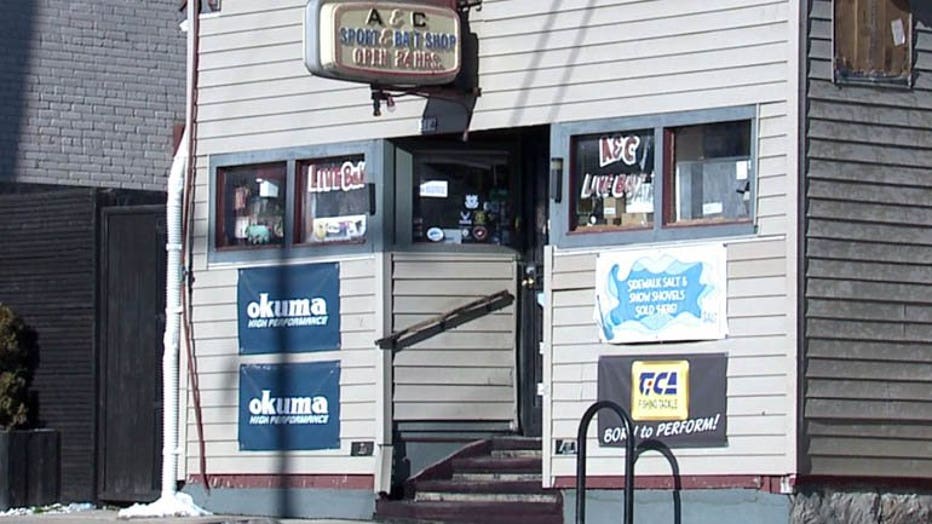 "The gentleman was able to tell me about the beginnings, the start of their story," Turner said of White, shortly after purchasing equipment for his adventure.

White's parents, Acie and Carrie, purchased the property after moving to Milwaukee from Mississippi. Their goal was to create better lives for their children.

“My dad and my mother both had a third-grade education,” White said. 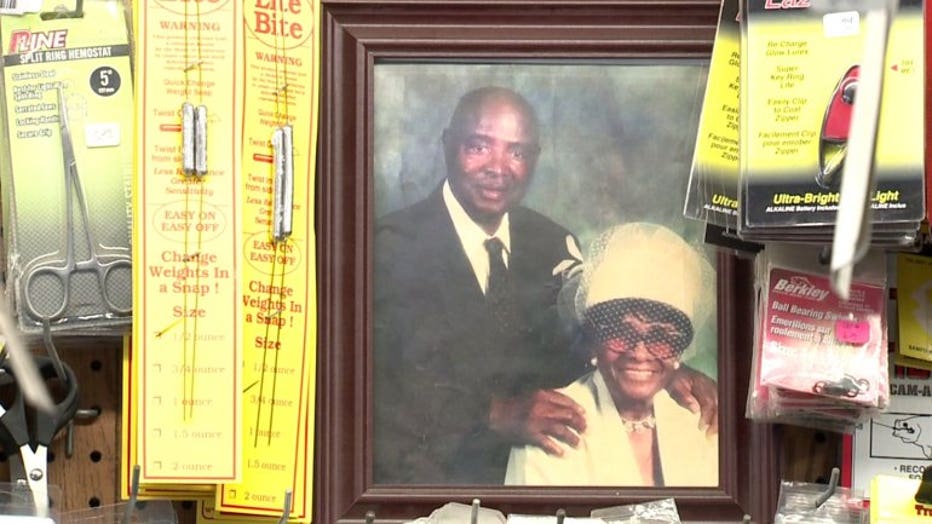 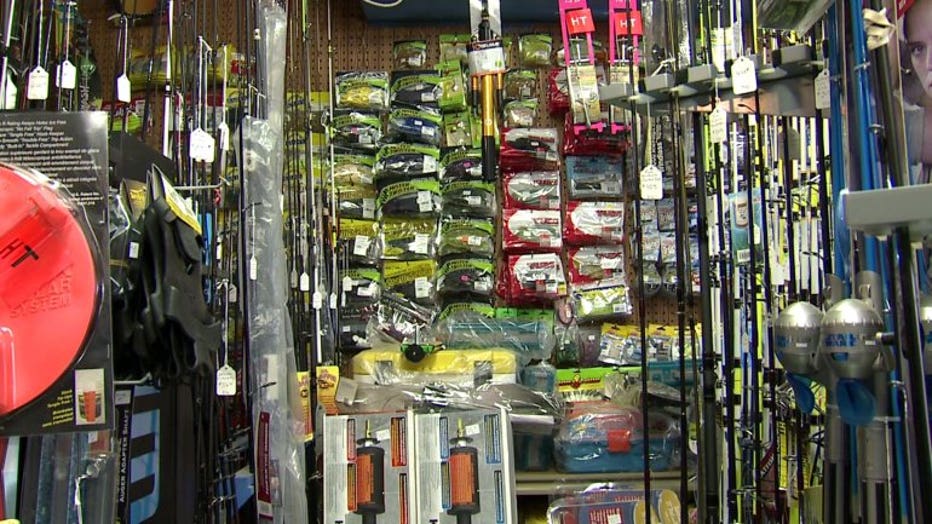 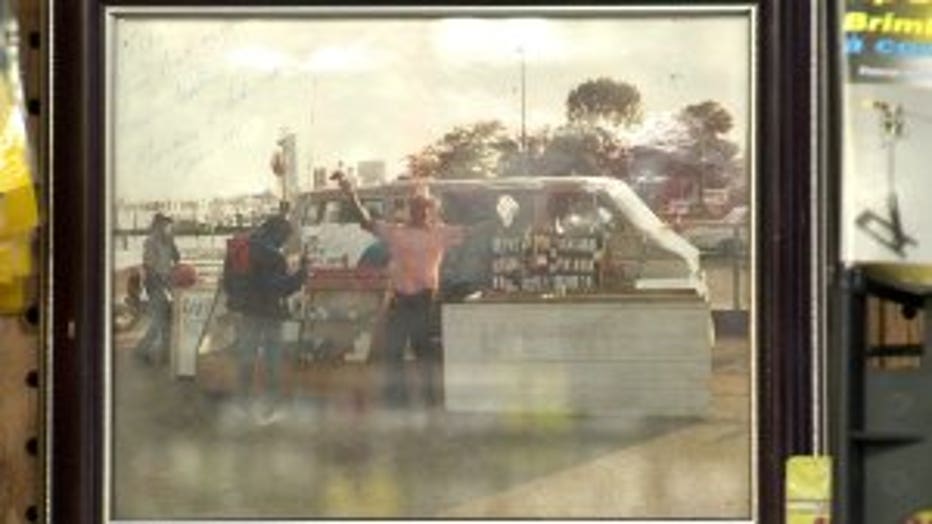 In the early years, Acie White sold bait out of a van on the shores of Lake Michigan. He was not afraid to enlist community help.

"We used to hire all the kids in the neighborhood and the community to pick nightcrawlers," White said. "They would pick them, and bring them to my dad, and my dad would sell them."

The shop is one of the few black-owned bait and tackle shops in the Midwest, and one of the oldest in the state.

"There's very few of us that are black, minorities that are in this business," White said.

A & C Live bait is helping diversify the industry while adapting to changing times.

"We're just happy to be here, happy to have survived all these years," White said.

White said the shop has employed young people in the neighborhood, and they have goals of expanding in the near future.