MILWAUKEE - Sharon Purifoy can remember her scariest day as a Milwaukee firefighter.

It was her first day on the job in 2003. Nothing particular happened that day. But it was frightening for her to be starting a career in which life and death are separated by a very thin line.

"The most scared I’ve ever been on the job? It had to be just walking in here. It wasn’t a run, it wasn’t a fire. It was walking into something that I knew nothing about," Purifoy told FOX6 News from her office on a recent afternoon. 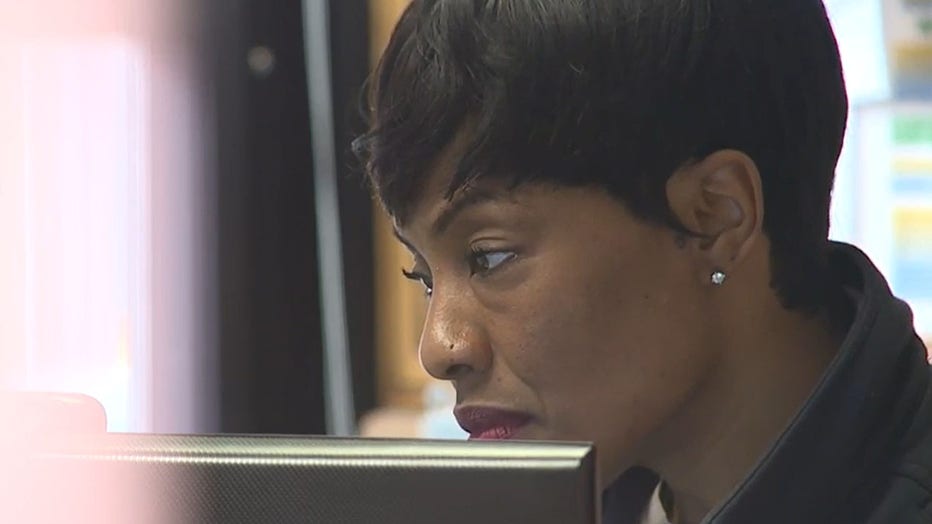 The nameplate above the entrance to that office says "Deputy Chief-EMS." That alone tells you she got over the fears of that first day 18 years ago.

Purifoy, a Milwaukee native, was promoted to deputy chief in December 2020 -- becoming the first Black woman in the history of the Milwaukee Fire Department to achieve such a prestigious rank. It is a promotion she argues is long overdue, but not for her. Purifoy believes it should have happened long before she was promoted. 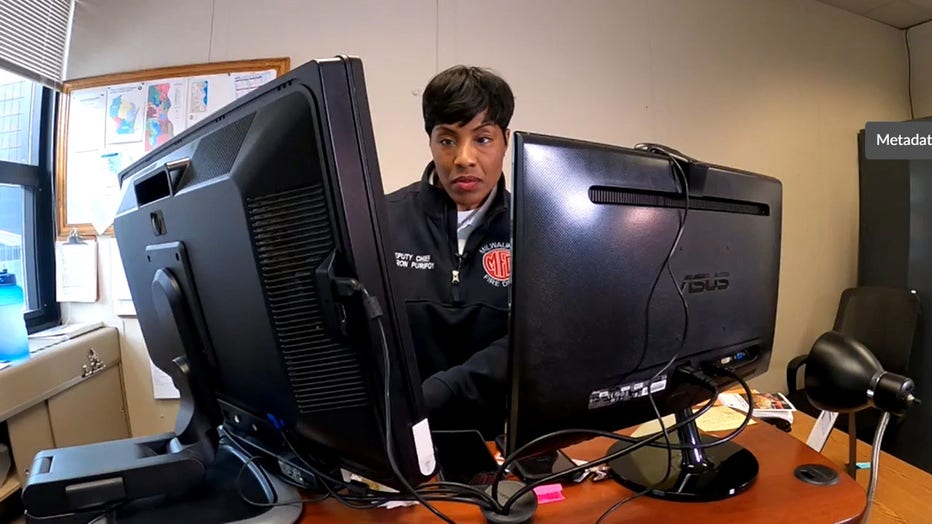 "I know there were women before me that could have held this position," Purifoy said.

Still, Purifoy is the first and it is a responsibility she welcomes. It matters, she said, because people, particularly kids, need to see what their future can hold. 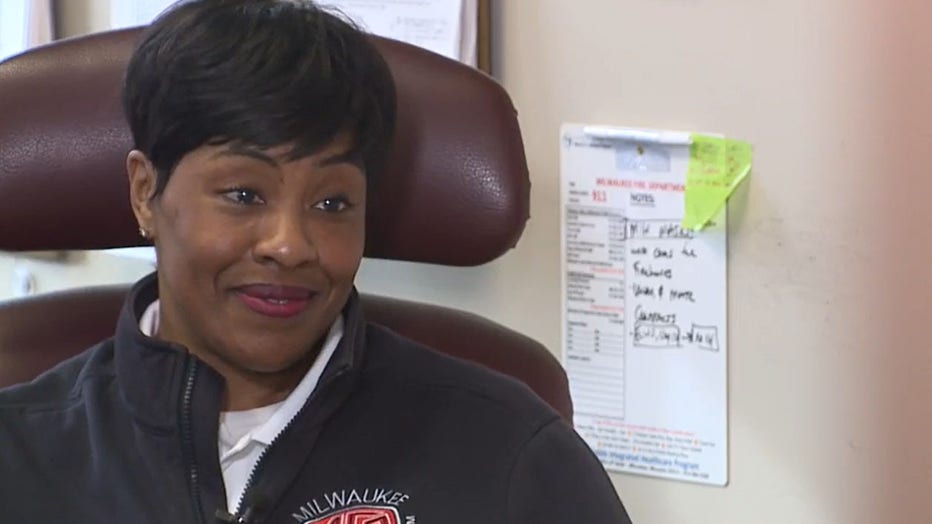 Not that Purifoy aspired to it. As a young girl growing up in Milwaukee’s Sherman Park neighborhood, she saw her future not on a fire line but on a dance line.

"I wanted to be a Dallas Cowboys cheerleader," Purifoy said laughing.

In college, Purifoy studied to be a social worker. But upon graduation, she decided to take the entrance exam for the fire department. Purifoy passed. But when she never heard back, she went to work for the United States Postal Service. 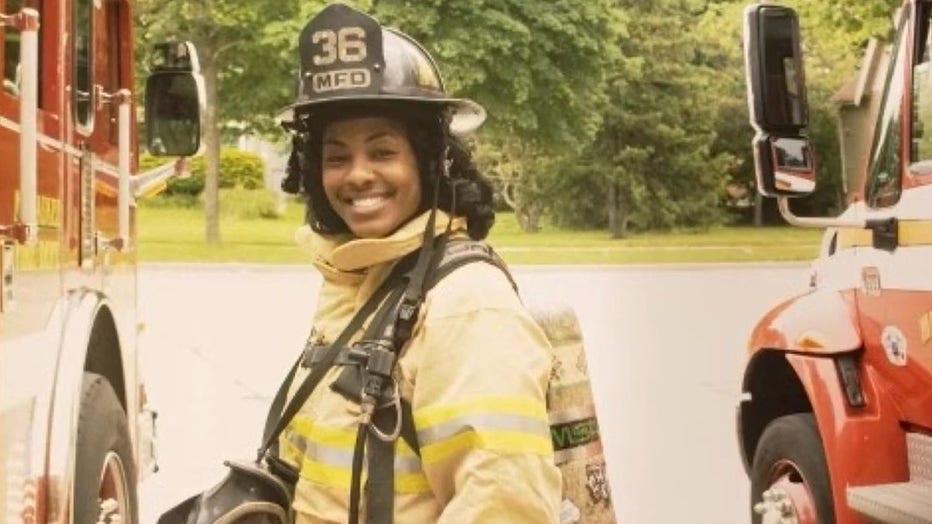 Thirteen years after first applying, Purifoy got the call to join the fire department. Purifoy credits an EEOC complaint filed by the Milwaukee Brotherhood of Firefighters for opening the door for more women and minorities.

But being invited to the training academy and graduating from the academy are two different things. 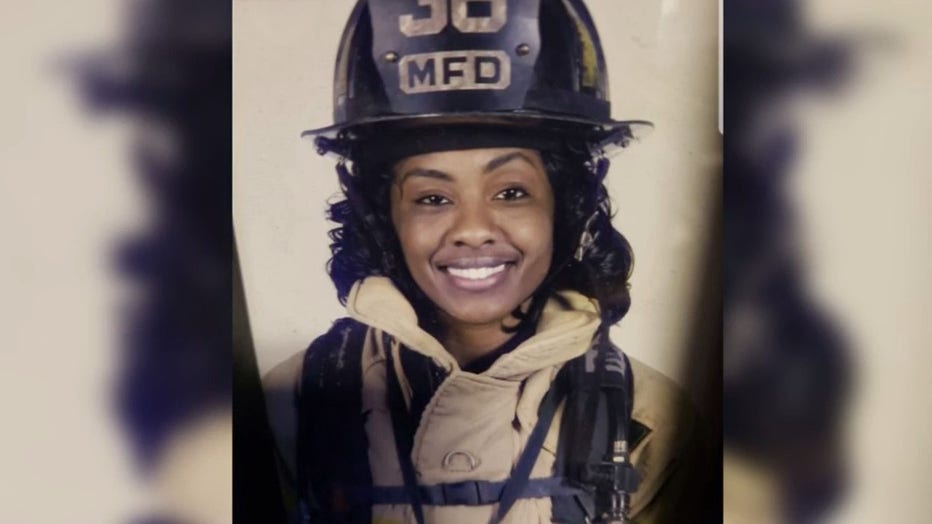 Deputy Chief Purifoy was in her 30s when she was put through the rigorous and physically demanding drills. One day during a lunch break, Purifoy felt she could not go on. She took off her training uniform, folded it, and brought it into her deputy chief’s office. He had been alerted she had one foot out the door and he wasn’t about to let the other one follow. Purifoy picked up the story from there.

"Each one of your officers came in here and spoke on your behalf," the deputy chief told Purifoy. "Now get dressed and get back out there." 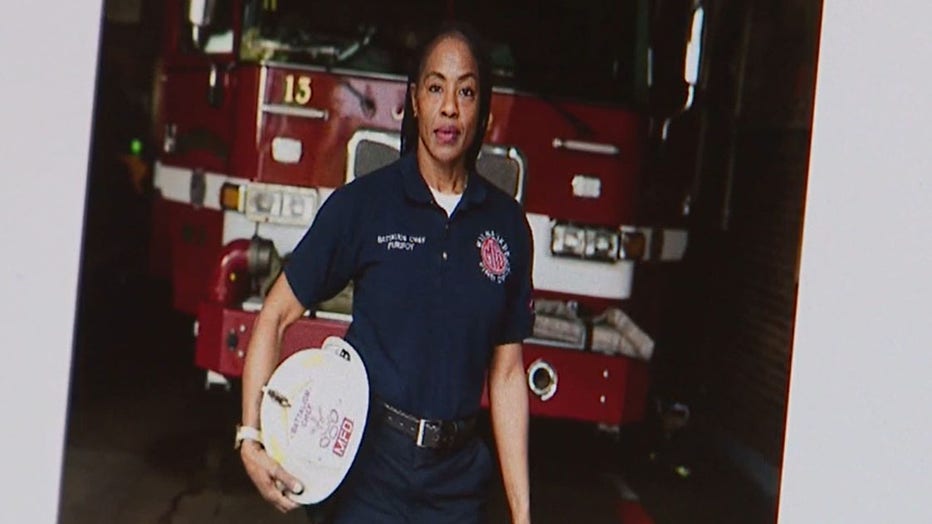 Purifoy smiles as she tells that story because it made her realize that people would have her back moving forward.

"I had people believing in me back then even if I didn’t believe in myself," Purifoy said.

Purifoy's confidence grew and her performance was noted. She was a firefighter/EMT promoted to lieutenant, then captain, followed by battalion chief, and finally deputy chief. 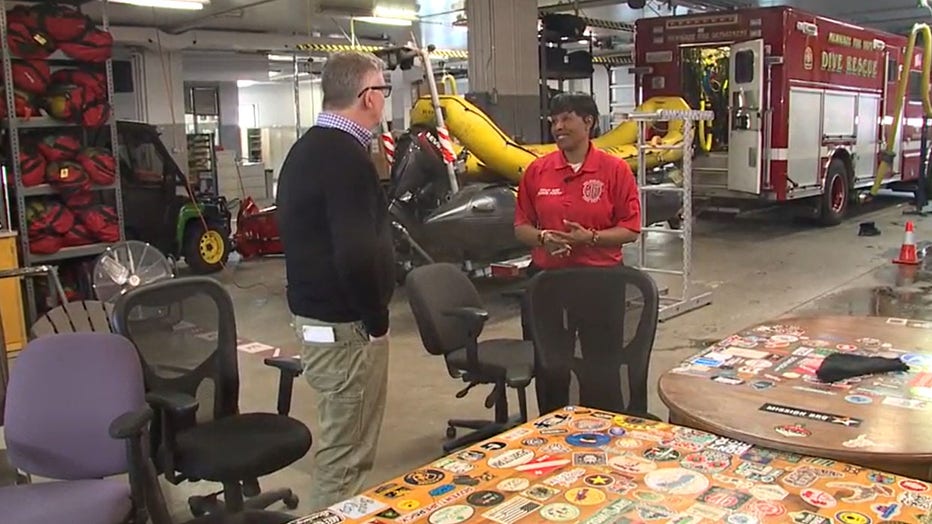 The final promotion Purifoy almost did not take. She had earned her retirement and was looking forward to it. But it was her significant other, Deputy Chief DeWayne Smoots (he was promoted shortly before she was), who convinced her to stay.

"It was Chief Smoots who told me, 'You know Sharon, it’s not all about you. People need to see you continue as long as you can.'"

Purifoy decided he was right -- and is committed to seeing more women and more people of color rise through the ranks of the MFD.

There are just a handful of Black-owned bookstores in Wisconsin. One of them is Darick Books on Milwaukee's north side.

As Milwaukee’s storied jazz history was written, Manty Ellis has remained a crucial character. The guitarist has been called the Godfather of Milwaukee jazz.