More than 150 employees are expected to leave over the next few years.

MILWAUKEE - Milwaukee's budget dilemma is causing a potential staffing shortage in the water department.  More than 150 employees are expected to leave over the next few years.

Milwaukee Water Works employees are the ones in charge of replacing lead laterals, an important step towards ending lead poisoning in children.

On Brady Street alone, the city's database lists 50 lead laterals that need to be replaced of more than 73,000 across the city; a hard task to complete if 44% of employees walk out.

When you turn on a faucet, you may not think of the hundreds of employees that make sure Milwaukee's water keeps flowing, but when a water main breaks like on Hawley Road in 201, their importance becomes clear.

"We have things that need to get done," said Andray Decordova, water distribution construction manager. "We have water main breaks. We have lead services that need to be replaced or repaired."

Decordova said he's concerned about having enough workers to help him get the job done with a projected 153 expected to leave in the next five years; a 44% turnover rate.

"There’s going to be a lot of overtime, and that’s going to turn into burnout and then those people may leave or retire sooner," said Decordova. 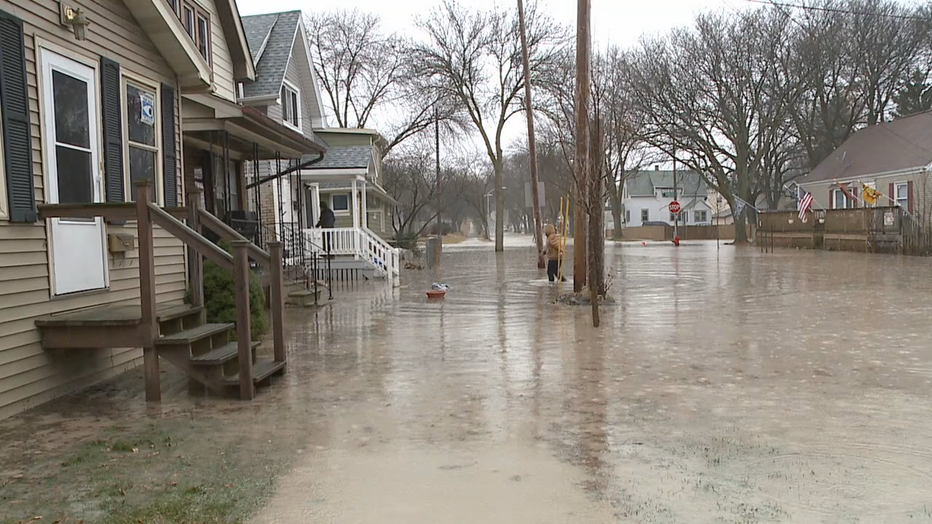 It's an issue that has the mayor's attention. He brought it up when talking about the Biden administration's infrastructure plan.

"We know, for example, in our Milwaukee Water Works that we’re going to see probably 40% of our workforce there eligible for retirement in the next five years," said Milwaukee Mayor Tom Barrett.

But the employees in the field say it's not as simple as retirement, with many leaving because the pay is simply better elsewhere.

"There’s been a freeze as far as people moving up in their pay ranges in their salary, so people are stuck at the moment of the pay range, and they’re not happy about that," said Decordova.

No matter the cause, it's a problem that needs to be addressed to keep clean water flowing. 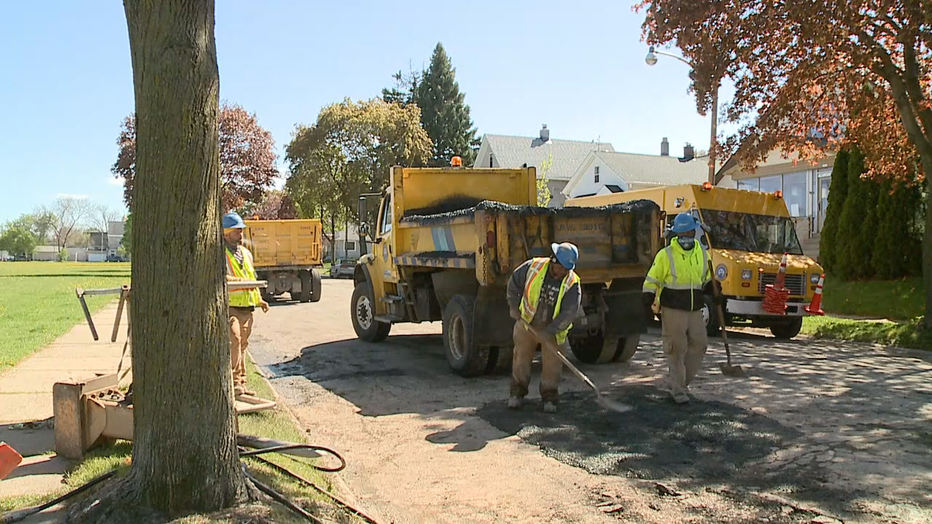 Statement from the mayor's communications director:

"City government is facing unprecedented fiscal challenges right now.  The required payments to the city’s pension fund – driven primarily by the benefits that go to city police and firefighters – will climb by tens of millions of dollars.  That’s not a one-time expense; that’s a recurring cost.  As you can imagine, that is putting big pressure on the rates-of-pay for city government employees.

That said, we are examining what we pay employees, keeping in mind the wages that are paid in the private sector.  We are also looking at this holistically – thinking about what we can do to recruit, develop, and compensate workers so that city departments can be more competitive workplaces.

We will get this done.  It is too important not to.

In terms of numbers, we have about 400 people in the Water Works and several dozen vacancies."

One initiative to recruit is a virtual job fair Wednesday, May 12.