MILWAUKEE -- "Find a job." Those are dreaded words most of us have heard from our parents at one time or another. A couple of teens Milwaukee are thinking outside of the box when it comes to making a few extra bucks this summer. 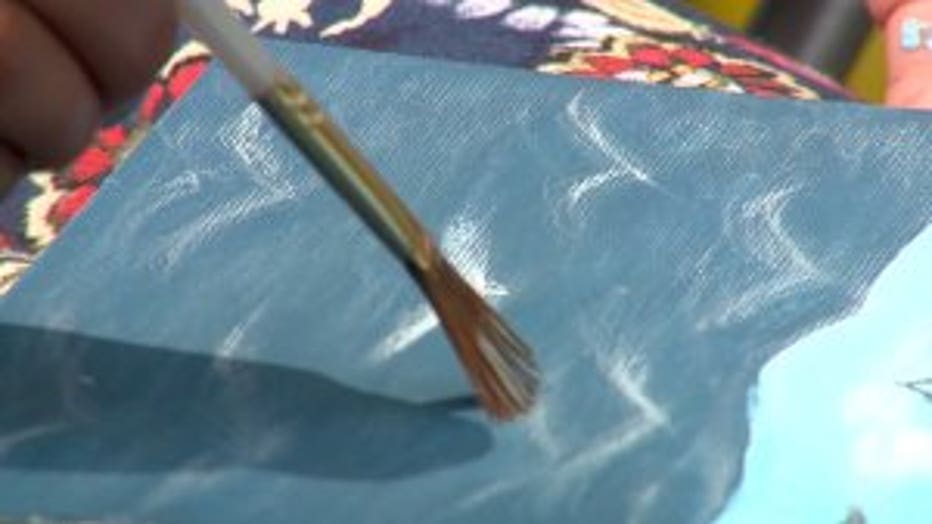 With precise movements and a steady hand, Lexxi Fuller on Monday, July 8 used 'normal acrylic paint' to tell a story. Meanwhile, her sister Arianna told a different tale -- with a bit more guidance.

"Then, when I kind of feel like the cards are right, I kind of stop," said Arianna.

The sisters first considered setting up a lemonade stand in their Bay View neighborhood. 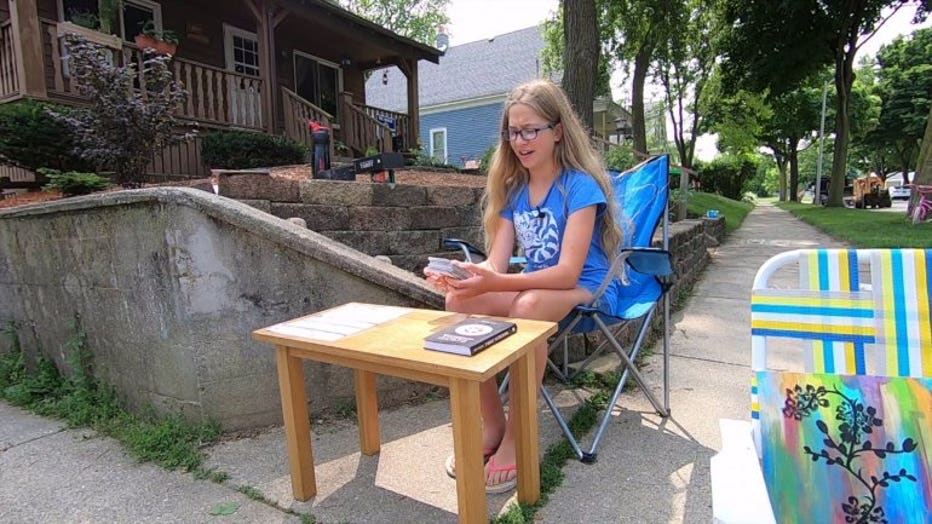 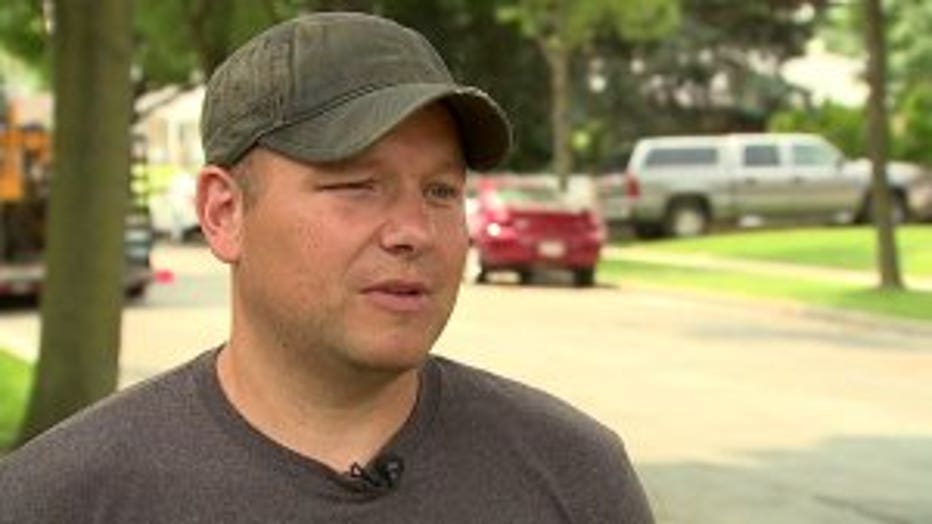 "Mom shot it down right away, saying, 'You guys are a little too old for that,'" said Brent Reiter, Lexxi and Arianna's dad.

That's when making some extra summer cash took a different course. At just 14 years old, Arianna is spending the summer dazzling customers with her unique ability to read tarot cards.

"I'll lay it out for you as your past, present, and future," Arianna said. "Most of the time, it's surprise and shock -- like, how do you know that?"

It is an intuition Arianna's parents said they have always sensed. 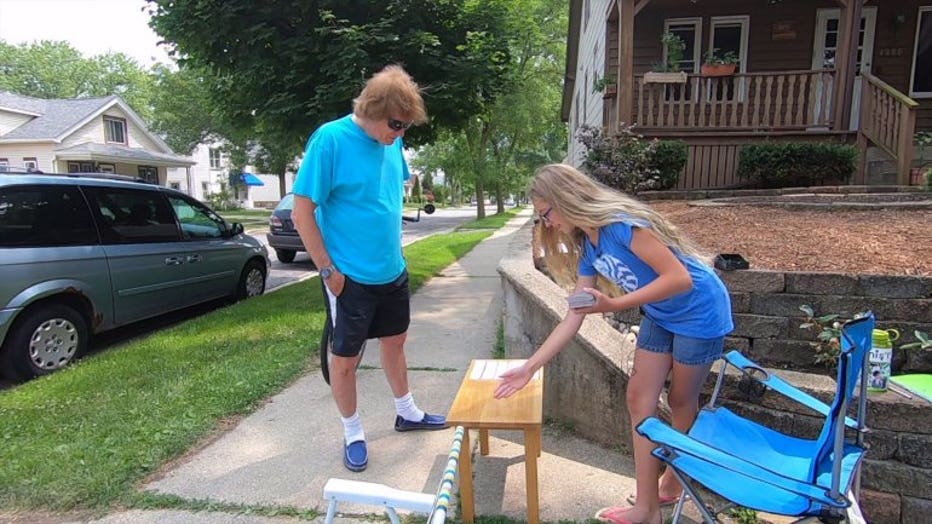 "She started having these little thoughts, or visions, or dreams, and down the road, it's kind of funny how they eventually happen," Reiter said. 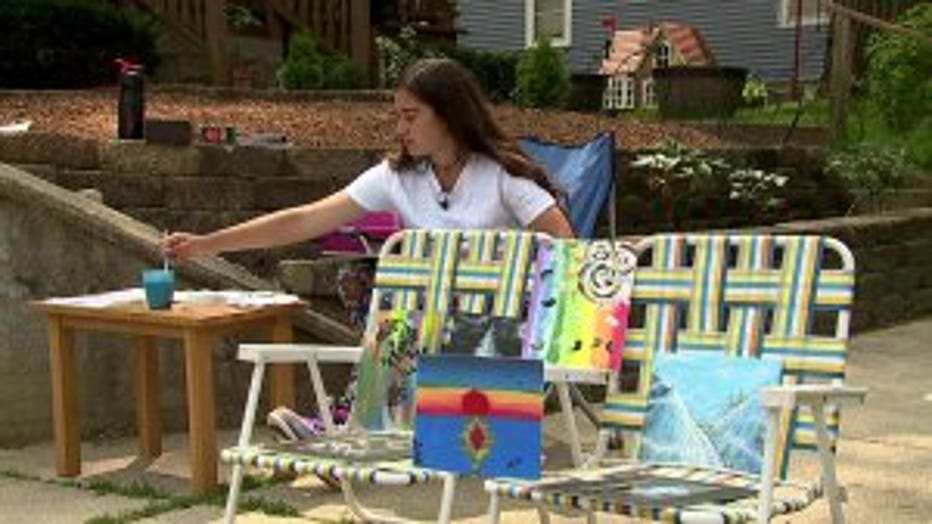 Arianna and her sister-turned-business-partner opted to combine their creative talents -- saving up through a summer gig. While Arianna is practicing her new craft -- Lexxi is selling her paintings.

"As I always tell my sister, we're much more serious than lemonade," Arianna said. 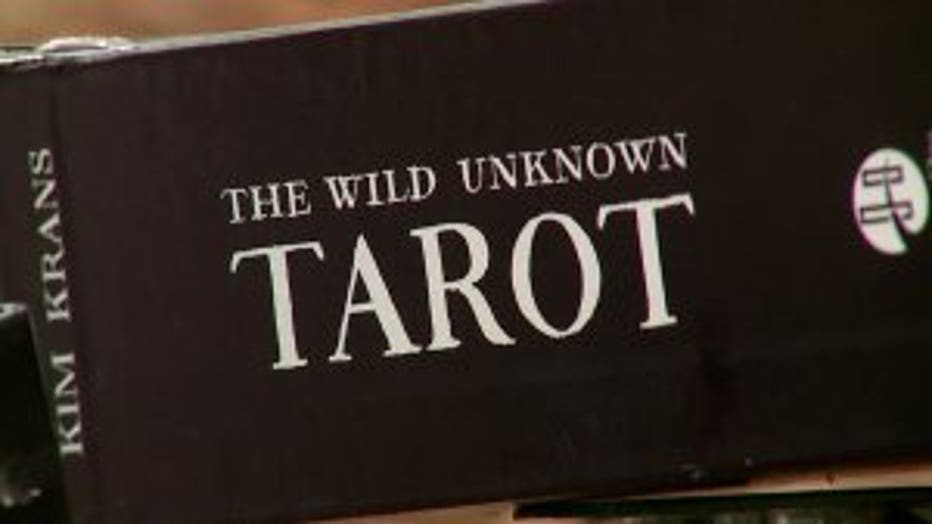 Arianna told FOX6 News she wants to get better at her craft -- and hopes to make enough money over the summer to book an appointment with a psychic.

Arianna's Tarot card readings cost between $3 and $10. She sets up near Burrell and Norwich on most weekends.