Priest comes out as gay

Priest comes out as gay 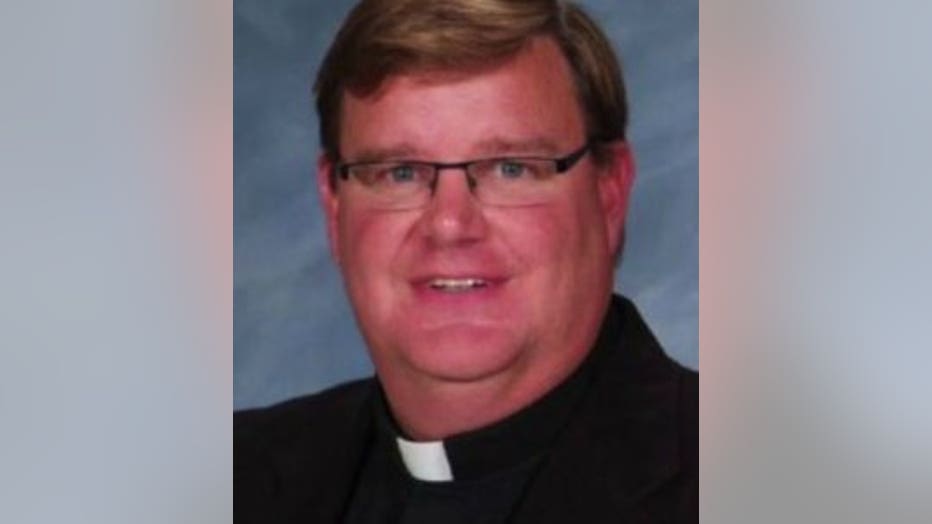 MILWAUKEE -- After celebrating 25 years as a leader in the Catholic church this spring, a Milwaukee priest was able to overcome another milestone. Father Gregory Greiton has come out as gay.

Father Greiton first made the personal announcement to his parishioners during Mass on Sunday, December 17th. On Monday, he wrote a column about the decision that was published in the National Catholic Reporter. In it, he said he could no longer pretend to be someone else.

Proclaiming, "I am a Roman Catholic Priest. And, yes, I am gay!" Father Greiten, who serves as pastor of Saint Bernadette Parish in Milwaukee, wrote that he's joining the few priests around the world to "speak truth about their sexual identity."

Greiten said he's known he was gay since the age of 24, but stayed in the closet until now because of the church's firm stance on the topic.

He wrote: "I was taught that homosexuality was something disordered...unspeakable and something to be punished." 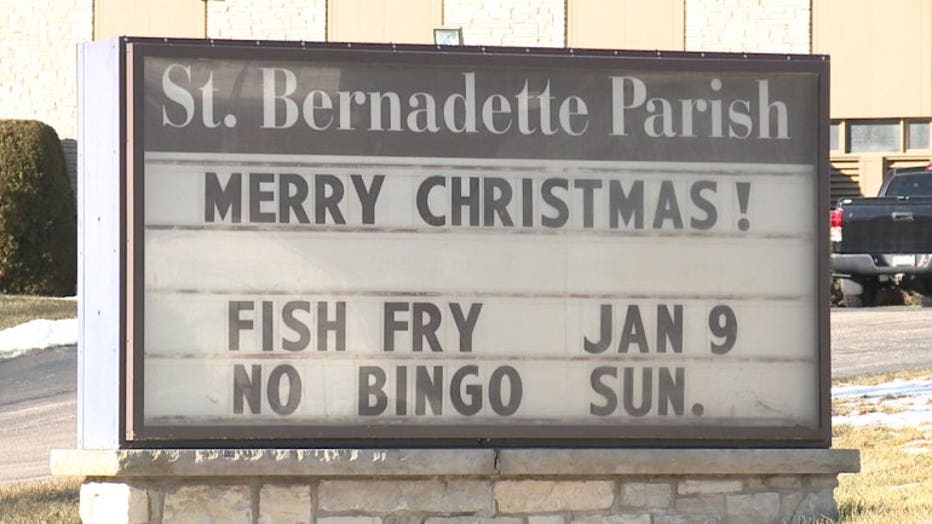 The more he tried to suppress the secret, the more Greiten said he also felt compelled to share it -- later realizing that pretending to be a straight man was causing him emotional pain -- as well as contributing to a culture that silences and shames those who are struggling with their sexual orientation.

"Because of this, there are no authentic role models of healthy, well-balanced, gay celibate priests," he wrote. 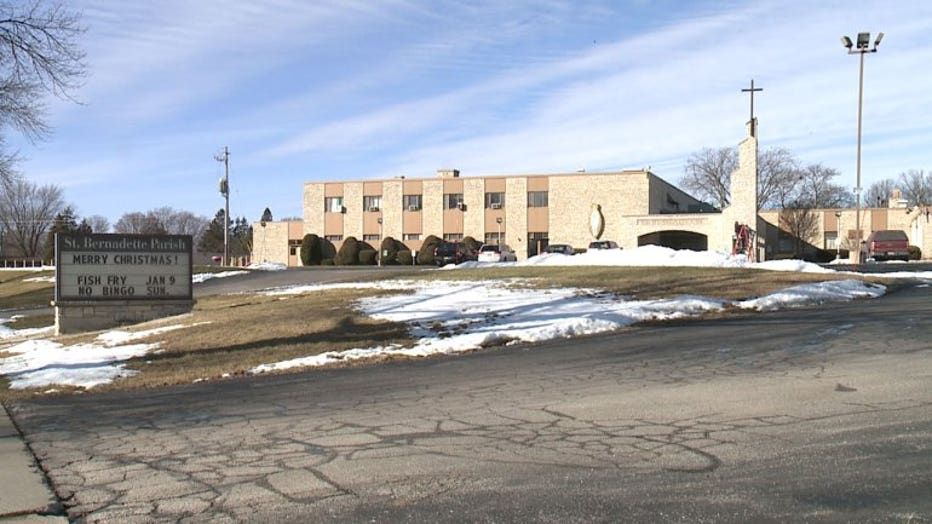 In response, the Archdiocese of Milwaukee released a statement of support from Archbishop Jerome Listecki:

"We support Father Greiten in his own, personal journey and telling his story of coming to understand and live with his sexual orientation.  As the Church teaches, those with same sex attraction must be treated with understanding and compassion.  As priests who have made a promise to celibacy, we know that every week there are people in our pews who struggle with the question of homosexuality.  Fr. Greg’s own story reminds each of us of God’s call to continue to grow in understanding and to live holy, chaste lives."

Greiten's announcement and the support that's followed comes a year after Pope Francis called for the church to embrace people who identify as LGBT. Still, the Vatican condemns homosexual acts.

Greiten said he hopes that by sharing his true identity, he will encourage the faith community to be more tolerant. 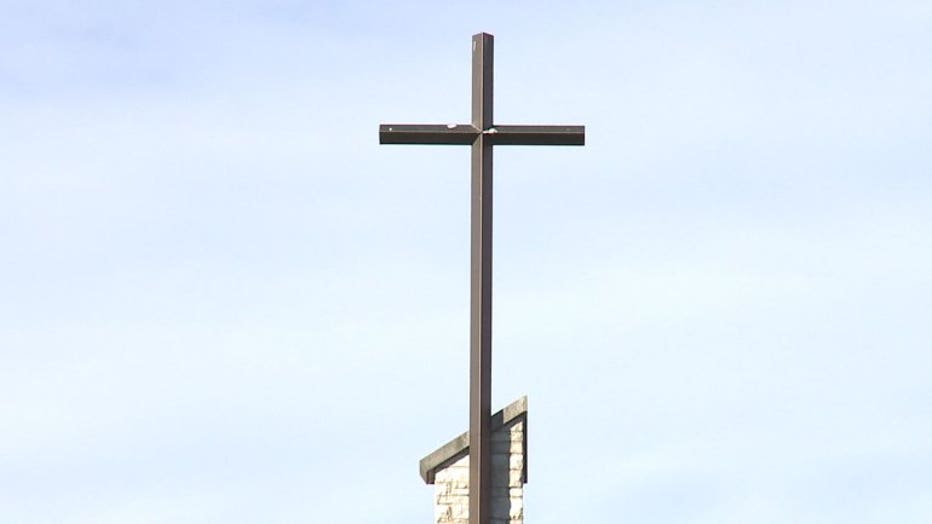 Greiten estimates that anywhere between 25 percent and 60 percent of Catholic priests are gay in the United States.