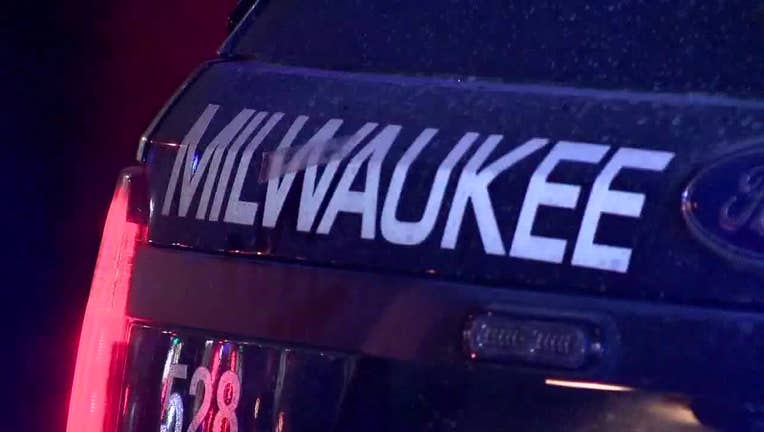 MILWAUKEE - One person was arrested after a Milwaukee police chase ended with a crash on the city's north side Wednesday night, July 13.

Around 9:30 p.m., police said officers spotted a vehicle that fit the description of one involved in an armed robbery and shooting near 28th and Hadley.

The officers tried to conduct a traffic stop, but the driver sped off and officers gave chase. The chase ended near 39th and Center when the fleeing vehicle crashed into another vehicle.

After crashing, the driver got out and ran off but was ultimately arrested.