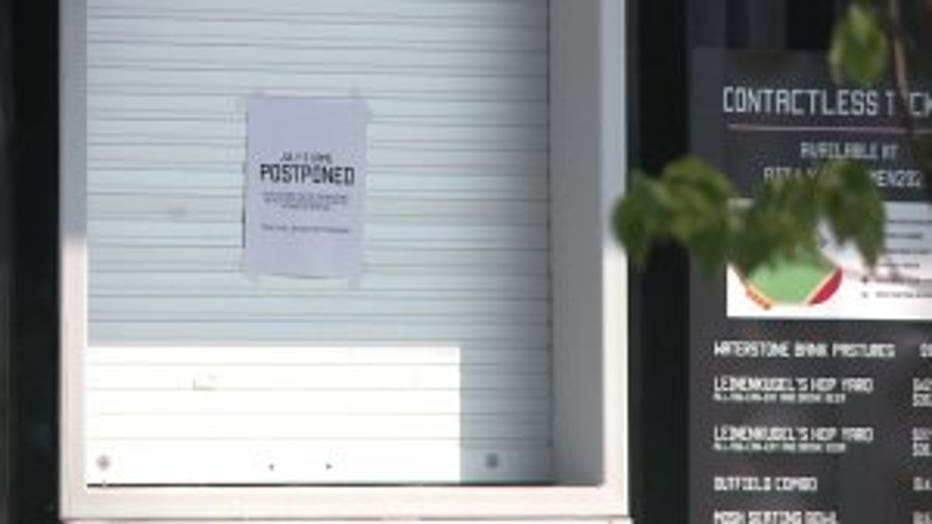 FRANKLIN -- The Milwaukee Milkmen game vs. the Chicago Dogs on Sunday, July 5 was postponed after two players tested positive for COVID-19 -- just two days after the team's home opener on Friday, July 3.

Mike Zimmerman, owner and CEO of ROC Ventures, confirmed to FOX6 News on Sunday that both players who tested positive for COVID-19 are on the Milwaukee Milkmen.

The Milkmen were set to take on Chicago in the third game of the series Sunday afternoon, but an announcement posted online 15 minutes before first pitch sent fans home, and left Franklin Field and its parking lot barren. 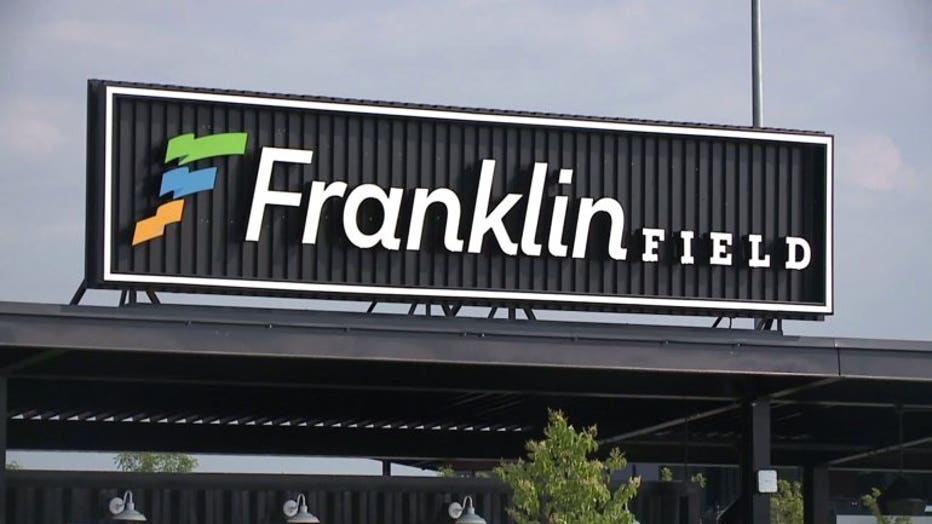 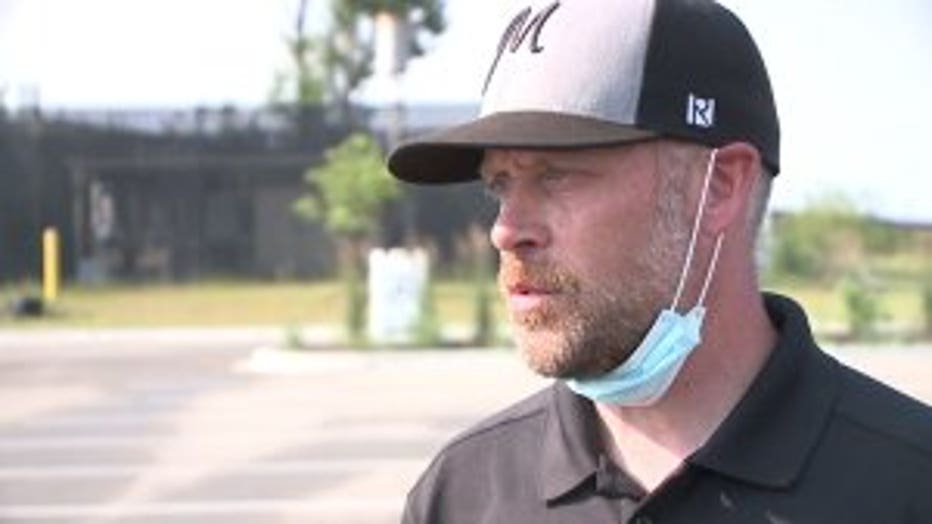 At 12:45 p.m., the Milwaukee Milkmen tweeted that "circumstances outside of our control" meant the game would be called off.

"We decided it would be in the best interest of the Milwaukee Milkmen to just postpone the game and triage the situation," said Zimmerman. "Might seem like we overdid something here, but safety is what’s most important."

Today’s @AA_Baseball  game between the @TheChicagoDogs and @MKEMilkmen has been PPD after a positive test for COVID-19. The MKE club is following American Association COVID-19 protocol for positive tests and in contact w/ local health departments and medical providers.

The game was postponed in accordance with league’s COVID-19 protocol and at no point were fans at risk of exposure. It is anticipated both clubs will return to action on Tuesday after Monday’s scheduled off-day.

According to the Milwaukee Milkmen website, tickets for Sunday's game will be honored for a future game. Fans also have the option to request a refund.

Meantime, Zimmerman told FOX6 News that following the game's postponement, the team was brought directly back to their hotel rooms to be re-tested for COVID-19.

The team is next set to take on the Dogs Tuesday in Chicago -- but will they play? Zimmerman said Sunday it's a decision they've yet to finalize.

"After that information (test results) comes out, we'll take it from there," said Zimmerman. "That's why it's essential that we acted fast because the last thing Chicago needs is for us to come in with guys that have a positive case."