MILWAUKEE -- A Milwaukee man's dog is shot and killed during a protest on the city's east side. It happened following a dispute with a reckless driver back on June 1. Now, the dog's owner is sharing his story for the first time. 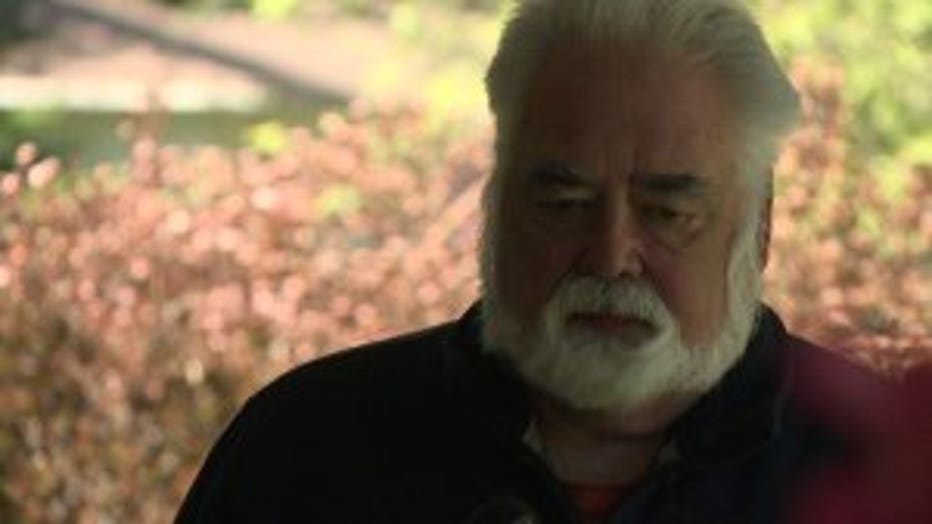 This incident happened during a protest, but John Garey said he supports demonstrators and their cause. He believes this was a random act that took his dog's life.

It is not easy for Garey to open up about losing his best friend,.

"He growled and grumbled and talked," Garey said. 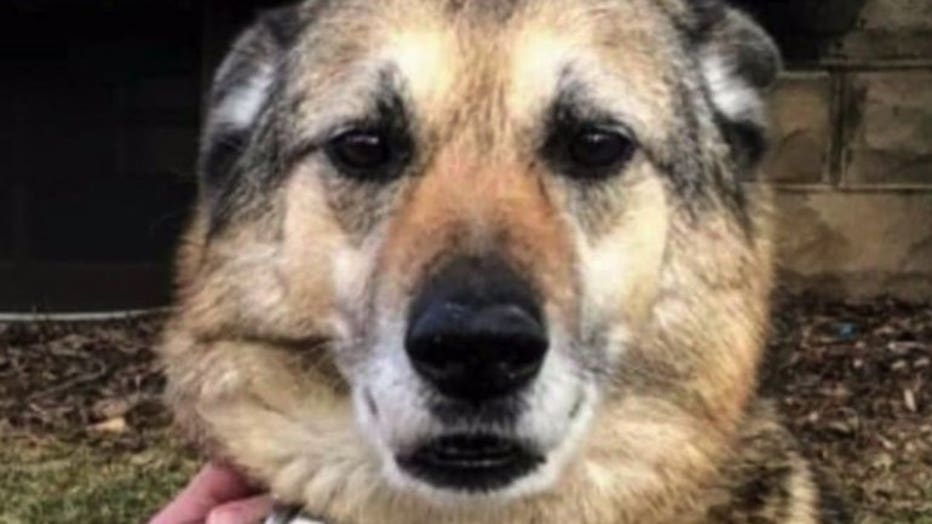 Garey finds comfort in the memories he made with his 14-year-old German Shepherd mix named Chief.

"He was a personality -- and he loved the co-eds and all the kids," Garey said.

Garey never imagined he would have to say goodbye the way he did. 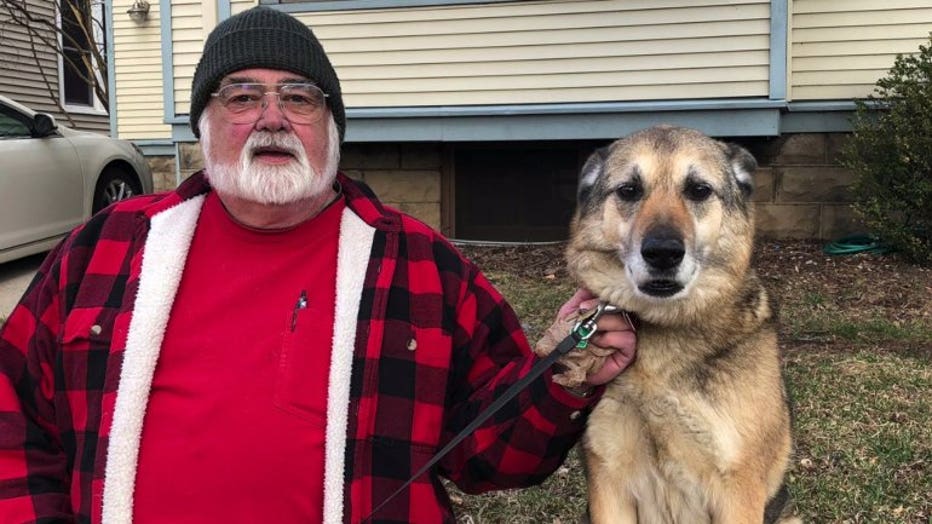 "The whole thing took two seconds and it wasn't like television, it was surreal," Garey said. 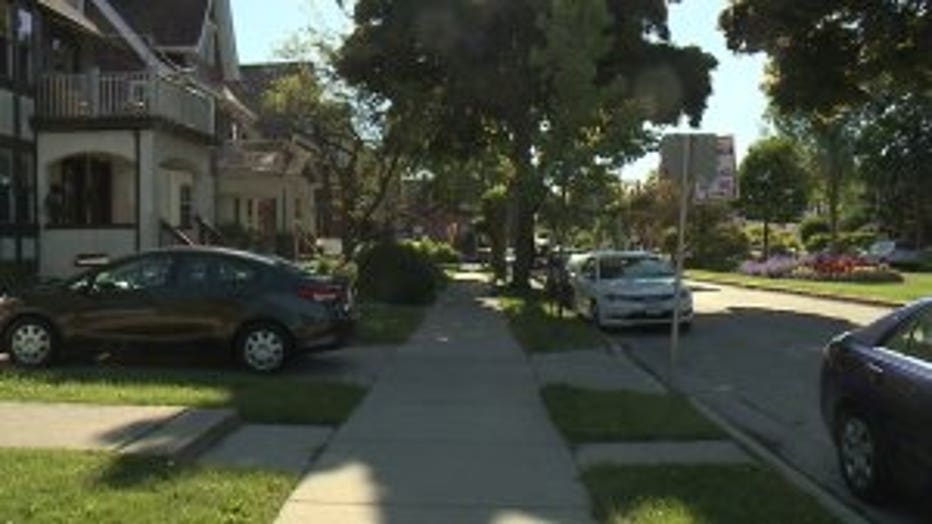 Garey took Chief for a walk two weeks ago at Oakland and Kenwood around 10:30 p.m. Protests were happening in front of his home, so he went out back. Garey said one car was driving recklessly -- and he yelled for the driver to slow down. Within seconds, the situation turned scary.

"Got out of his car and put his arm on top of the car and shot twice at me and one of the shots hit my dog," Garey said.

Garey rushed the dog to the emergency vet where Chief had to be put down.

Days later, friends started a GoFundMe page to help pay for the vet bill -- and help Garey get a new dog. Everything extra is going to MADACC.

"It's absolutely stunning how nice everybody's been," Garey said.

"Whatever happens in your life, you have to keep going. You can't give up."

It is that generosity that has helped Garey cope -- finding comfort in those around him while remembering his old friend.

"Whatever happens in your life, you have to keep going. You can't give up," Garey said.

Garey told FOX6 News he plans to get another dog.

Police are still looking for the driver of that car who shot Chief.