MILWAUKEE -- On Thursday, April 9, two days after Wisconsin's spring election amid the coronavirus pandemic, some voters still had not received their absentee ballots, while others finally got them -- one day too late. Dwight Bowie of Milwaukee said he hadn't missed a vote in more than 30 years -- until Tuesday, April 7.

When it comes to fighting for constitutional rights, Bowie has been there, done that.

"I marched with Father Groppi in the 60s," said Bowie. "I came up in that era where you had to fight. You had to struggle even just to go past North Avenue." 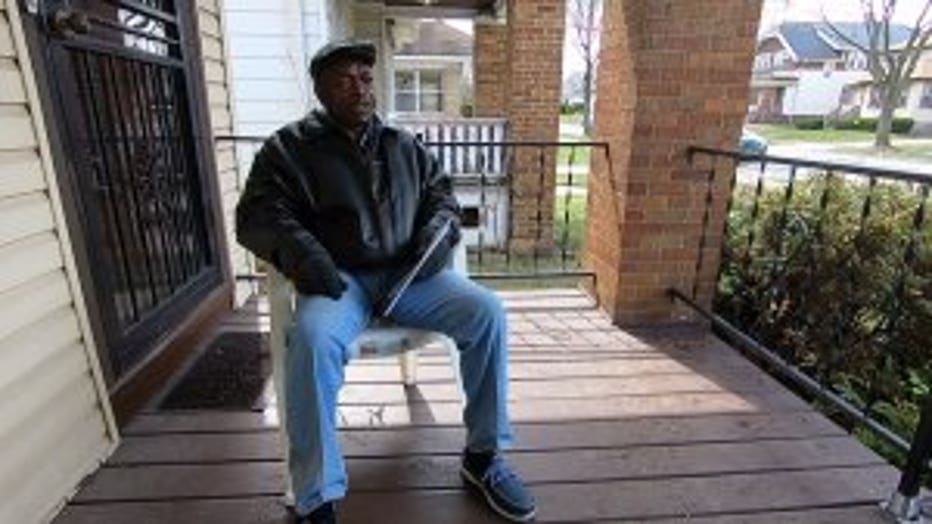 "It's disappointing," said Bowie. "It's hurting. It's frustrating. It's irritating."

This infringement was new for him.

"I was hoping this absentee ballot would come," said Bowie.

Bowie and his wife requested absentee ballots for the election, submitting them by mail on March 27.

The Milwaukee Election Commission sent the ballots out 10 days later. It took the U.S. Postal Service two more days to deliver them to his mailbox. 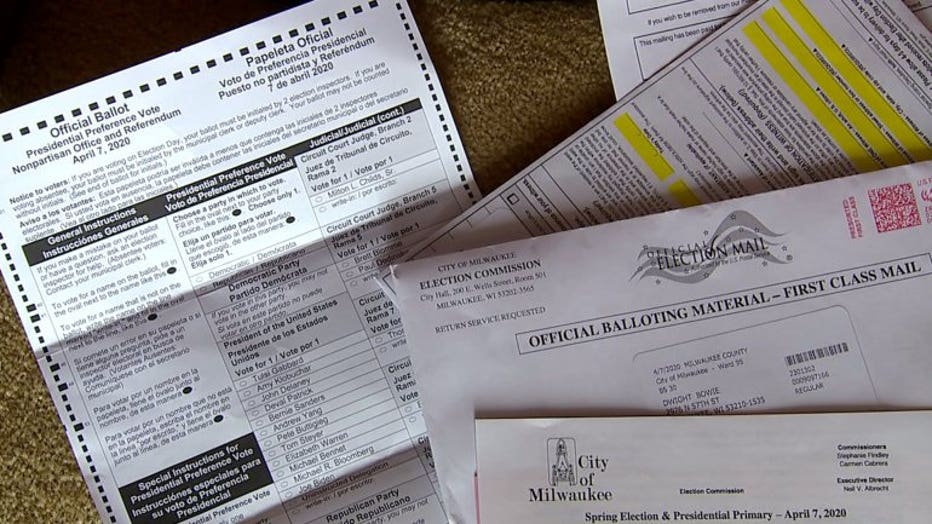 On Wednesday, April 8, the day after the election, the ballots arrived. 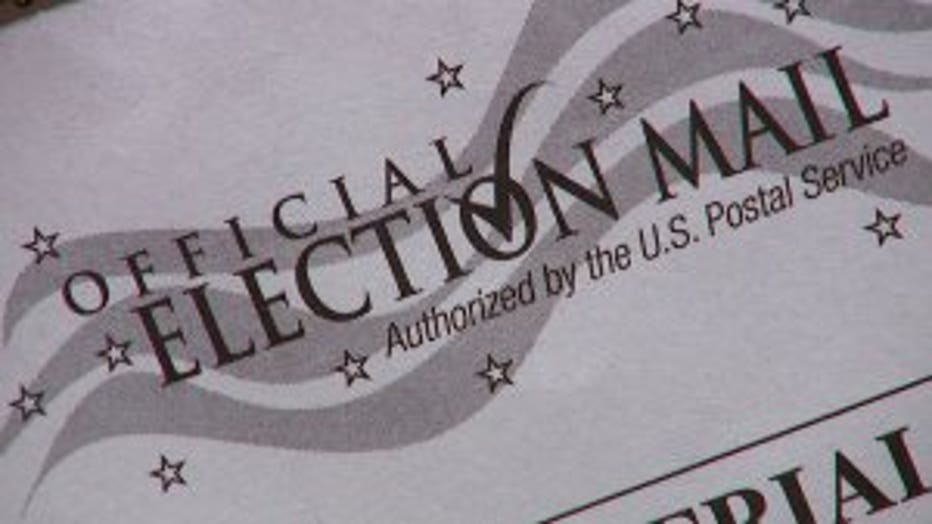 "I feel as if my constitutional rights have been denied," said Bowie.

He could have voted in person on Tuesday, but considering his own health problems, from an enlarged prostate to Stage 3 kidney disease, he didn't want to take the chance in the midst of a pandemic.

"It put thousands of people's lives at risk," said Bowie.

Before Tuesday, Bowie said he hadn't missed a vote in more than 30 years, and come November, he plans to make sure it doesn't happen again.

"I even signed up for absentee, but I think I'll just go on my own, if I'm still around and able to make it," said Bowie. 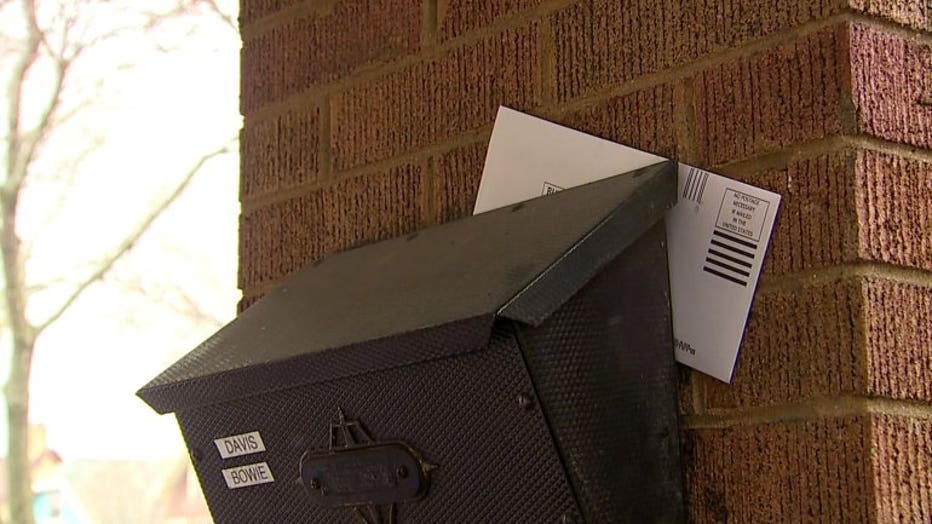 The Milwaukee Election Commission has called for the United States Postal Service to investigate what happened to a whole batch of missing ballots sent out around March 22, but Bowie said in his view, the problems with this election go far beyond the mail service.