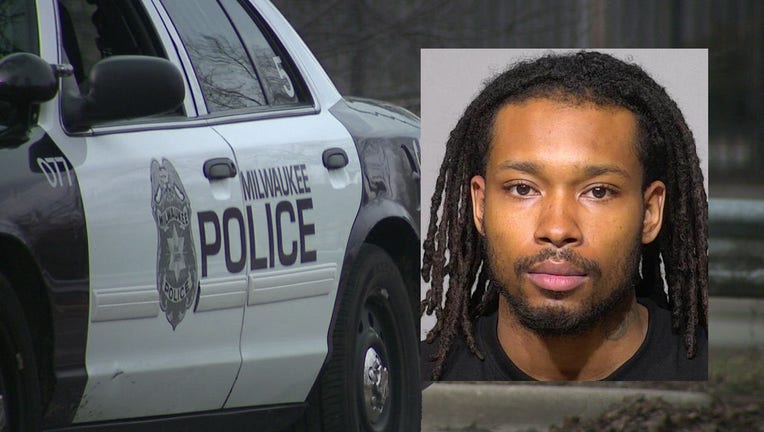 MILWAUKEE - A Milwaukee man was caught on camera shooting his friend after an argument at a corner store near 27th and Auer in April, a criminal complaint states.

Police responded to the corner store just before noon and spoke with the victim, who had a gunshot wound to his leg. The 40-year-old man said he was walking out of the store after an argument with a friend known as "KJ" when KJ shot him with a handgun.

A witness told police the shooting happened while he and the victim walked north on 27th Street after leaving the store. 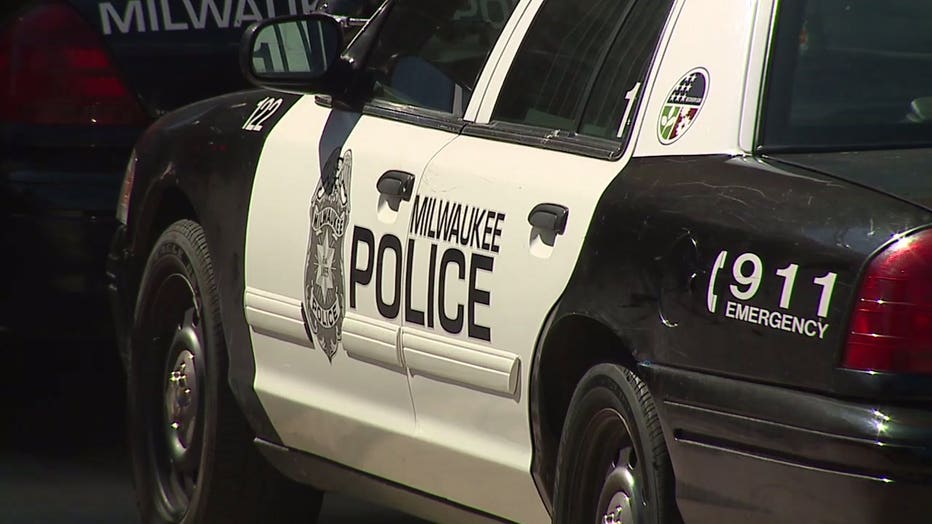 Surveillance video showed the two men exited the store and walked north. Ten seconds later, according to prosecutors, Jordan approached and fired shots toward the men.

The criminal complaint notes that Jordan was convicted of substantial battery in 2016 and therefore prohibited from possessing a firearm due to that felony conviction.

Jordan made his initial appearance in court on Thursday, June 17, where cash bond was set at $35,000 and he was ordered to have no contact with the two men listed in the complaint.