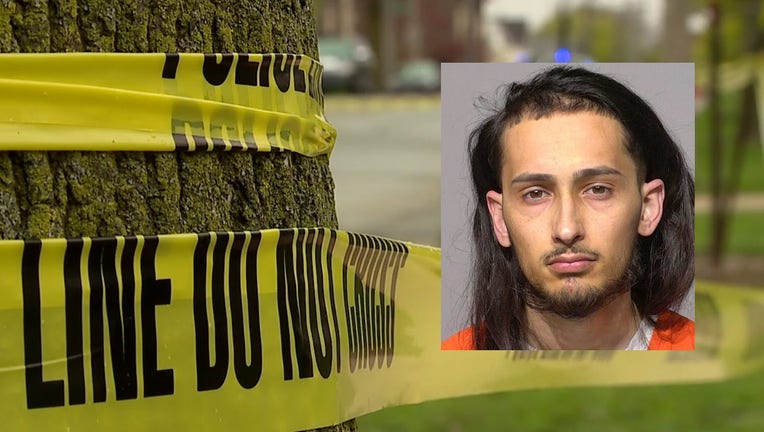 MILWAUKEE - A Milwaukee man shot his ex during a drive-by as she stood in the front yard of a home near 20th and College on Milwaukee's south side, prosecutors say.

The victim, a 20-year-old South Milwaukee woman, was found with a gunshot wound to her leg and taken to the hospital.

A criminal complaint states the victim told police she was in the front yard when she saw a dark vehicle approach with Sanchez, her ex-boyfriend whom she had known for two years, in the front passenger seat. The victim said Sanchez pointed a firearm out the window and started shooting.

According to prosecutors, Sanchez had been arguing with the victim's current boyfriend over Facebook Messenger for several days leading up to the shooting. On the day of the shooting, the current boyfriend said Sanchez contacted him wanting to know where he was located. He said he didn't give Sanchez his exact address but provided an address in his neighborhood. That's when prosecutors say Sanchez told the man he would be pulling up, and that when he pulled up, "he would know it." The current boyfriend said he was outside with his girlfriend and a friend when a dark vehicle slowly drove past with three occupants and five to six shots were fired. 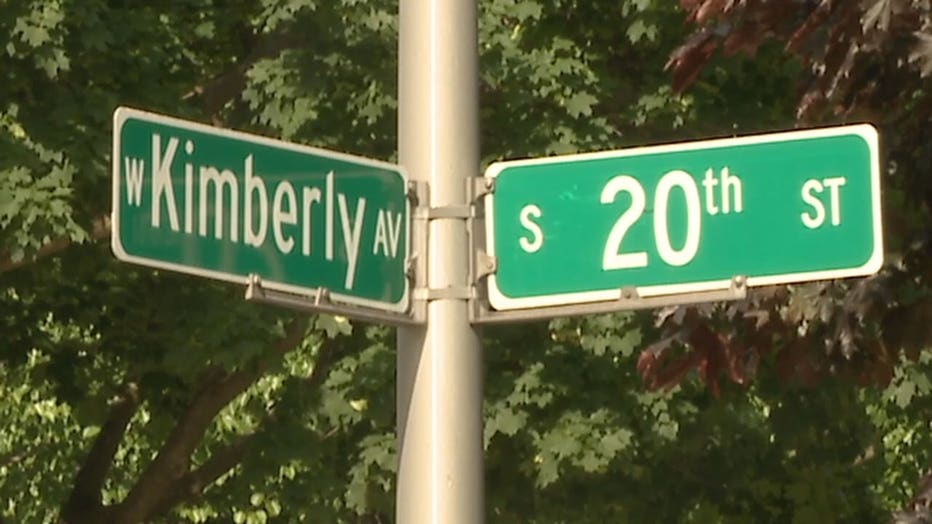 The victim's current boyfriend's mother told investigators she was clearing leaves from a walkway on the side of the house when she saw the shooting unfold. Before the shots were fired, she said she heard the shooting victim yell, "That's them."

The complaint notes that seven spent casings were found in the street and the home was hit by bullets three times.

When Sanchez was arrested, prosecutors say he denied any involvement in the shooting and claimed to have been home with his brothers when it happened.

The complaint adds that Sanchez was released on bail in a misdemeanor case out of Waukesha County in which he's charged with carrying a concealed weapon and ordered not to possess firearms as a condition of bail.

Cash bond was set at $20,000 when Sanchez made his initial appearance in court Thursday, June 17. He was ordered to have no contact with the shooting victim and the other individuals listed in the criminal complaint.