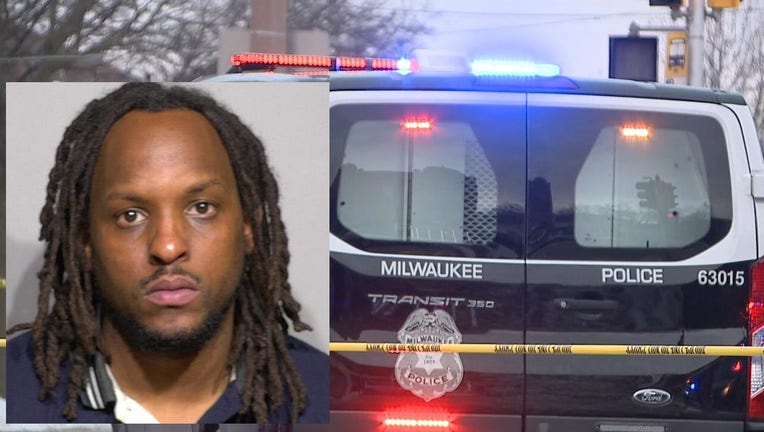 MILWAUKEE - A Milwaukee man told investigators he "blacked out" when he shot the mother of his child near 9th and Hayes on June 13, calling the incident, "an accident," a criminal complaint states. Prosecutors say two children were present during the shooting, including a 10-month-old.

Brendan Griffin, 35, is charged with one count of first-degree reckless injury, domestic abuse assessments, use of a dangerous weapon.

According to prosecutors, on that Sunday afternoon, officers found the victim, a 24-year-old woman, laying in the backyard of a home in the area. The victim's child told officers she was shot by Brendan Griffin.

The victim told investigators she and Griffin, who live together and share a child, had gotten into an argument, with the victim questioning Griffin over his alleged feelings toward another woman. Prosecutors say "Griffin did not like (the victim) questioning him" and punched her in the head as she was walking down some stairs.

Outside, the complaint says Griffin initially removed a child from the pool and began to walk away before putting the child back into the pool, pulling out a revolver and firing toward the victim, striking her twice.

The victim said Griffin "had that look on his face" when he shot her. She said after she was hit, she started crying and Griffin told her, "Sorry babe. I'm gone. I'm going to jail. I'm sorry." The victim told investigators, "I don't care what you do, just keep him away from me," the complaint states.

During an interview with Griffin, prosecutors say he said the shooting was "just an accident" and added, "I don't understand why she was so mad." He said it was the victim who actually struck him before walking down the stairs. The complaint notes that the victim had swelling to her head. Additionally, Griffin said before the shooting, the victim claimed to be going to Florida with another man.

Finally, Griffin told investigators that he "must've blacked out," and that he shot at the ground, adding "with the recoil it must have caught (the victim) in the arm on the second shot." He said he then ran to the victim and asked her "why she would do this to them," and said "he was sorry." 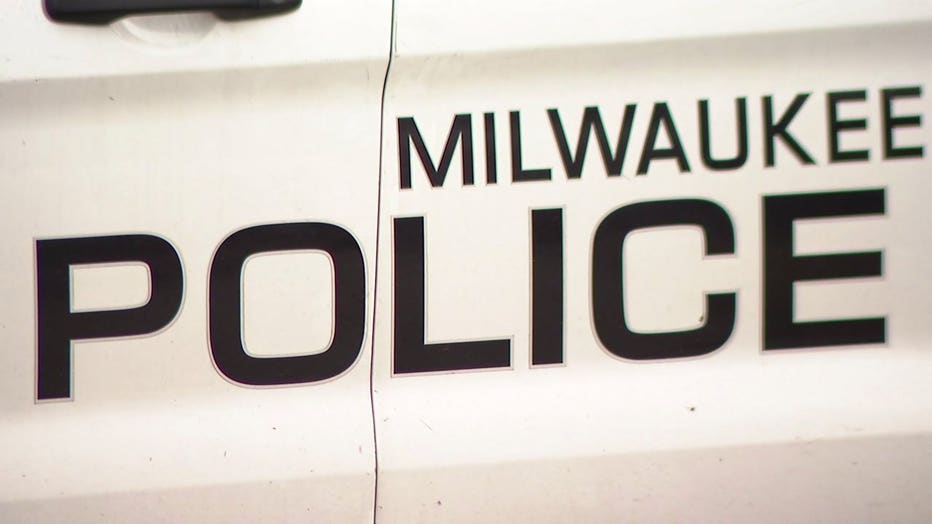 Griffin was in court Thursday, June 17, where cash bond was set at $5,000. He was ordered to have no contact with the victim or her children.