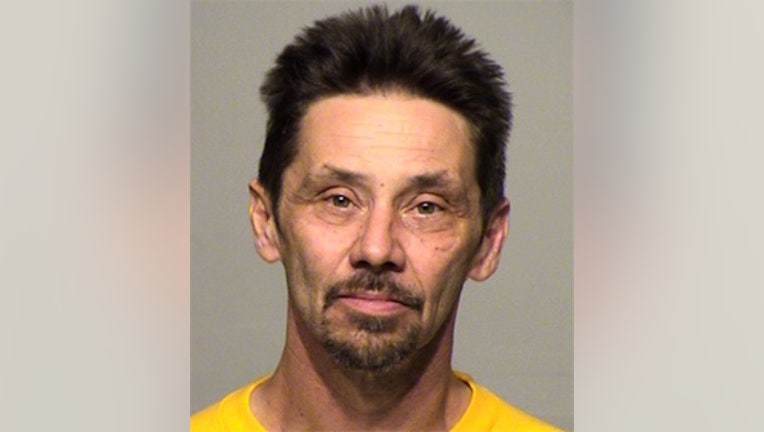 Strasser was arrested around 4:30 p.m. on Saturday, April 6th on North Ave. in the city of Wauwatosa. The officer who arrested Strasser indicated the defendant had crossed a double yellow center line in the road -- and then came to a complete stop mid-block in traffic.

According to the criminal complaint, Strasser told the officer he had "too much to drink." He attempted the field sobriety tests -- but after taking a few steps, he told the officer, "I'm done."

The complaint indicates Strasser was then taken to the Wauwatosa Police Department to undergo booking. While there, Strasser "became combative and belligerent" with two officers. He "told both officers multiple times that his son was a member of the Aryan Brotherhood and that his son would pay the officers and their families a visit. When asked what he meant, the defendant stated 'you know what it means, like the district attorney and his wife.'" The officers believed Strasser was "referring to the district attorney and his wife that were murdered recently in Texas."

The complaint also says Strasser repeated several times that "he tried to kill a Wauwatosa Police Officer by driving at him about 12 years ago."

If convicted, Strasser faces up to six years in prison and $10,000 in fines. He's due back in court for his preliminary hearing on the charges on Wednesday, April 17th.