The only child of a Milwaukee father killed in a double shooting near 11th and Ring needs help to ensure he has a proper funeral.

MILWAUKEE - A Milwaukee man needs help after his father was killed in a double shooting near 11th and Ring Saturday, June 5. The only child of 54-year-old Frank Hart is trying to make sure his dad has a proper funeral.

Reginald Chappell said his dad was on his way home when he was killed. Police are looking for the person responsible for taking his life.

There are few things more painful than losing a parent. 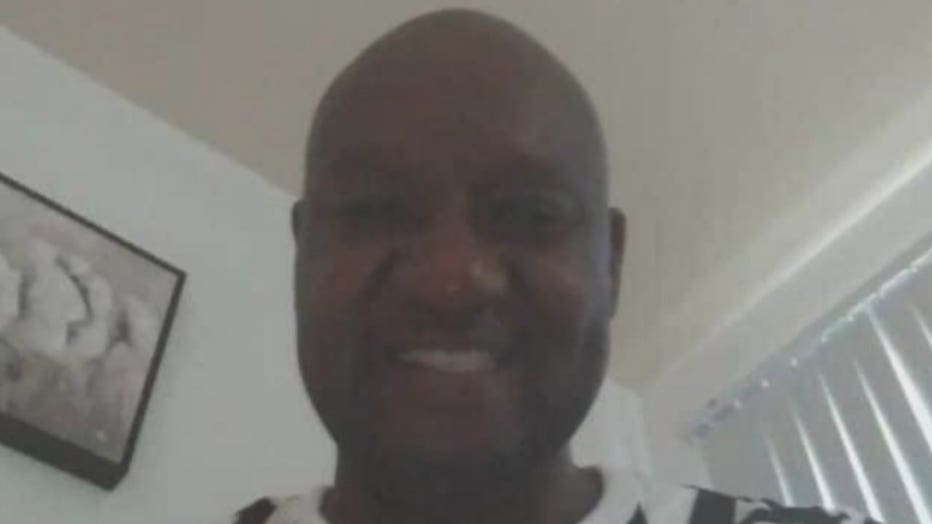 "I really couldn’t sleep that night, feeling him, feeling what happened to him," said Chappell. "Woke up to the news, and it was devastating."

Chappell is grieving after losing his father early Saturday.

"He was at a certain location, and he was leaving that location to go home and tragedy struck," said Chappell.

Hart was killed in the double shooting at 11th and Ring, while a 75-year-old man was also shot but survived.

Days later, with the scene clear, the pain of the loss lingered. 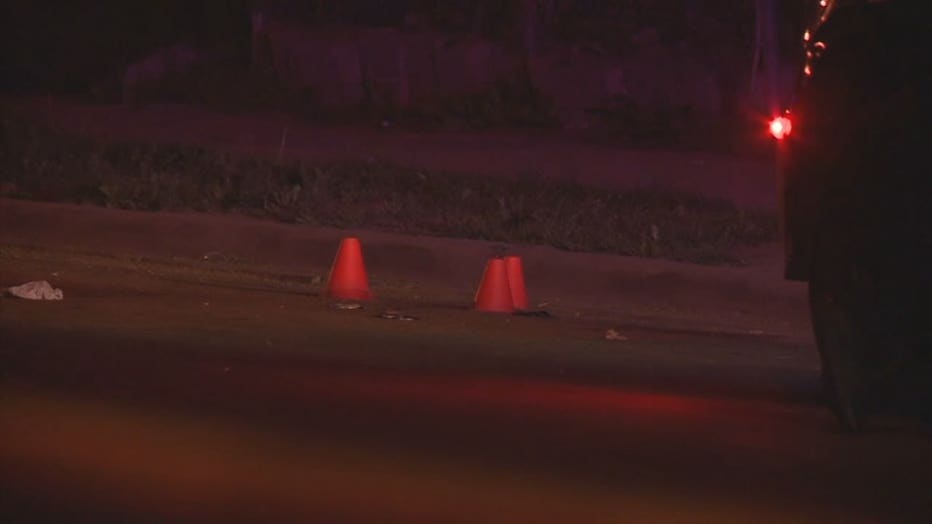 "The violence needs to stop in some type of way," said Chappell. "There’s too much going on around here."

Chappell said he's remembering Hart as a loving father with a big personality. 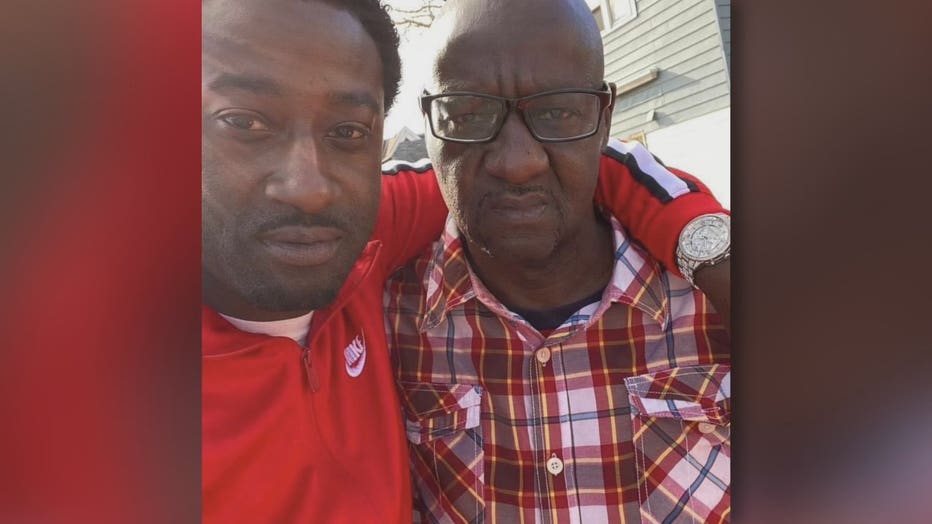 "My dad was a cool individual, good personality, big jokester, real big on family and all around just a great guy," said Chappell.

Relatives set up a GoFundMe.com page to make sure Hart now has a funeral.

"We’re just looking for more help from the community to try and get him a proper burial that he deserves," said Chappell.

No arrests have been made in this case. 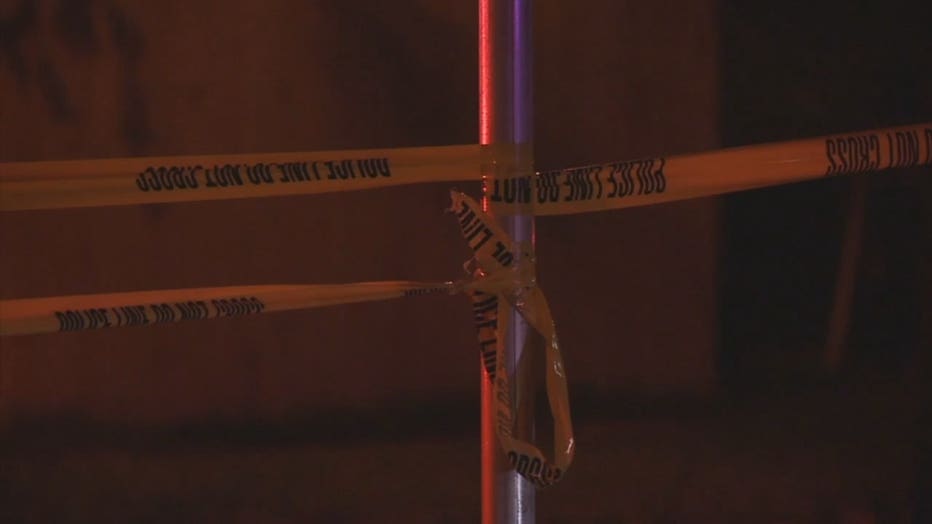 "Stop the violence," said Jessica Chappell. "Put the guns down, and things can be handled differently."