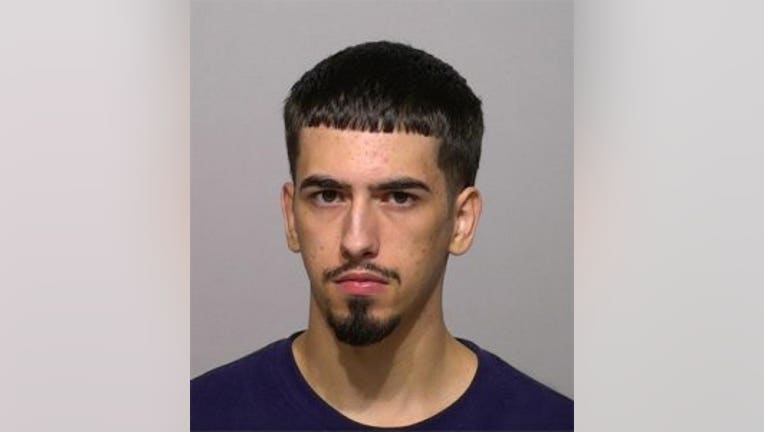 MILWAUKEE -- The man convicted for firing a shot that injured a 12-year-old boy who was sleeping in his bedroom in December 2018 was sentenced on Thursday, Nov. 21.

Michael Montey, 20, pleaded guilty in July to an amended charge of injury by negligent handling of a dangerous weapon. The judge on Thursday sentenced Montey to one-and-a-half years in prison and another two years of extended supervision. But then the judge stayed that sentence -- and gave Montey four years probation.

Montey was visiting a friend in an apartment near 24th and National on Milwaukee’s south side on Dec. 4, 2018. A criminal complaint said Montey was with his friend in an upstairs bedroom. Around 1 a.m., 12-year-old Isaiah Acosta was shot in the foot. He was rushed to the hospital. 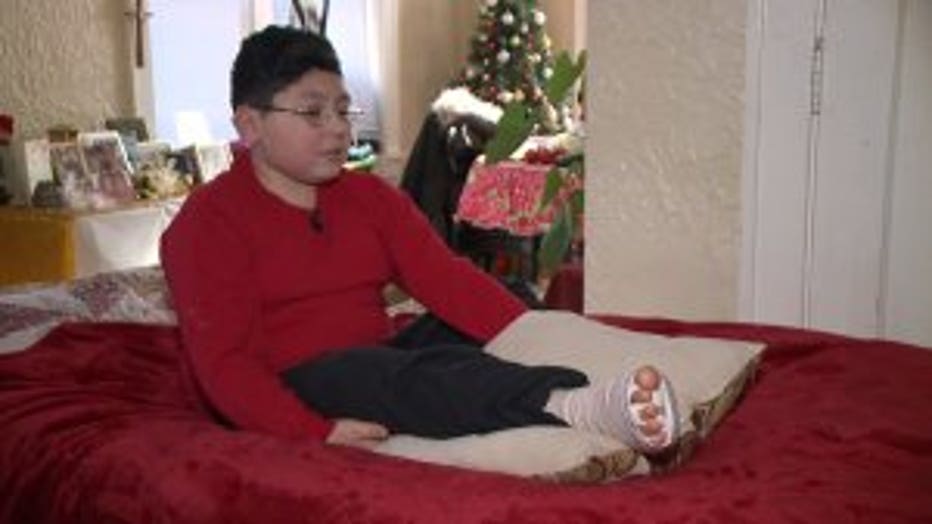 Police said the gunshot came from upstairs. The criminal complaint said Montey was seen standing in the bedroom with a black gun in his hand, pointed at the floor. That floor was the ceiling of the bedroom where Acosta was sleeping.

The criminal complaint said according to Montey’s friend, Montey looked scared, nervous, and upset. He allegedly removed a black backpack from his back and placed a dark-colored semi-automatic handgun into it.