MILWAUKEE -- Tyshaun Smith, 26, is facing federal charges of attempted arson and possession of a firearm, destructive device after police say they found him throwing a Molotov cocktail into a Boost Mobile Store on Sunday, May 31. 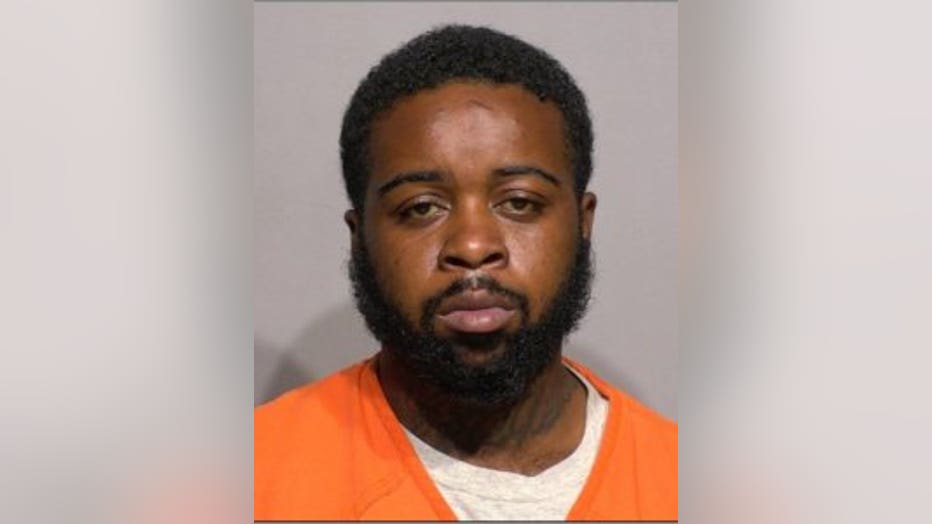 According to the complaint, police were dispatched to the Boost Mobile store on 27th Street near Highland Avenue around 11 p.m. The store owner called 911 to report that he was watching, via surveillance, someone breaking the window of the store and attempting to get through the metal gates.

Police say a man, later identified as Smith, was holding an object on fire and was seen throwing it into the store. The object was a Molotov cocktail.

According to the complaint, the three ran from the scene as police ordered them to stop. Smith tripped and fell and police pulled out a taser and ordered him not to move. The complaint does not say if the taser was used on Smith.

Police were able to extinguish the fire caused by the Molotov cocktail and were able to retrieve the object —made out of an Everfresh Tropical Fruit Punch glass bottle and a white towel with burned ends soaked in gasoline—from the store. 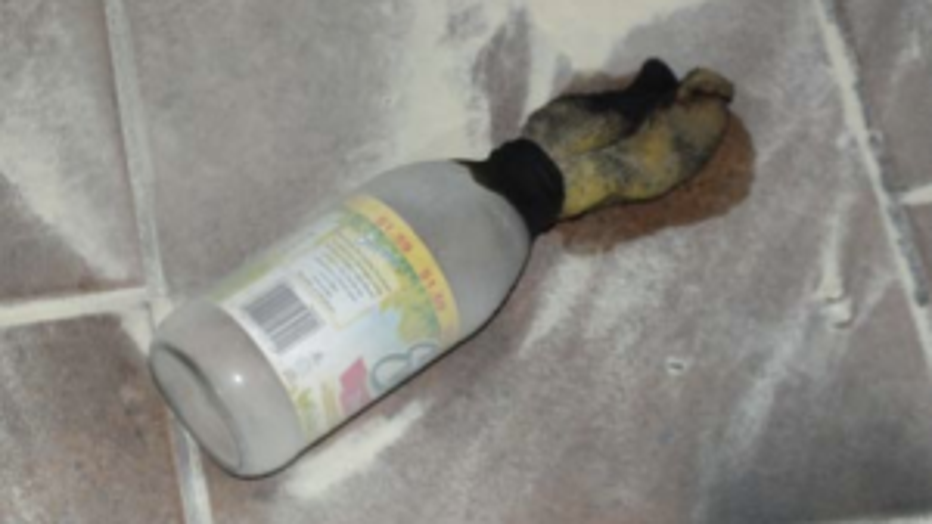 Police say they confiscated the sweatshirt and black gloves on Smith that were covered in gasoline.

In an interview with police, Smith said he was enraged by the Milwaukee riots he was watching on Facebook and felt he needed to do something about it, according to the complaint.

Police say Smith admitted to walking down 27th Street and arriving at the Boost Mobile store with a Molotov cocktail in hand and throwing it through the broken window. He also admitted to having a gun on him and running from police.

In the complaint, Smith said that he decided to throw the Molotov cocktail, because "he wanted to stand for something."

The ATF’s Explosives Enforcement Branch has previously determined that a Molotov cocktail, consisting of a glass bottle filled with a quantity of ignitable liquid and an improvised wick inserted into the neck of the bottle as an ignition device and is identified as an "incendiary bomb" and a "destructive device" defined in Title 26 of United States Code, Section 5845(f), read the complaint.

Investigators say Smith's Molotov cocktail is a "destructive device" and was a violation of the National Firearms Act.